QUESTION: Which logic – political or economic – made the subnational states approve the tax reforms, notwithstanding the clear prospect of a reduction in their fiscal autonomy after the implementation of the GST? Designing and implementing goods and services tax (GST) reforms in countries with federal constitutional structures is extremely challenging! There are no easy answers or best practices when it comes to implementing GST in federal countries where (1) the power to impose a GST lies outside the legal competence of the federal parliament and (2) SNGs depend largely on indirect taxes and do not have access to other broad-based taxes. The key obstacle to GST reform in these countries is the need to alter the distribution of powers between the centre and individual states by amending the constitution. However, it is generally recognized in the literature on federalism that changing a constitution, especially to reallocate powers among levels of government, is extraordinarily difficult. These difficulties are exacerbated in developing country federations, which – in addition to facing issues posed by intergovernmental political dynamics and federal constitutional structures – are beset by the problems of low per capita income, income inequalities, regional disparities, fiscal imbalances, poor accounting practices and weak tax administration. Given the well-documented challenges associated with the introduction of a GST in developing country federations, where SNGs depend largely on indirect taxes, the successful introduction of a dual GST model in India from 1 July 2017 following an amendment to the constitutional division of powers warrants a detailed examination. 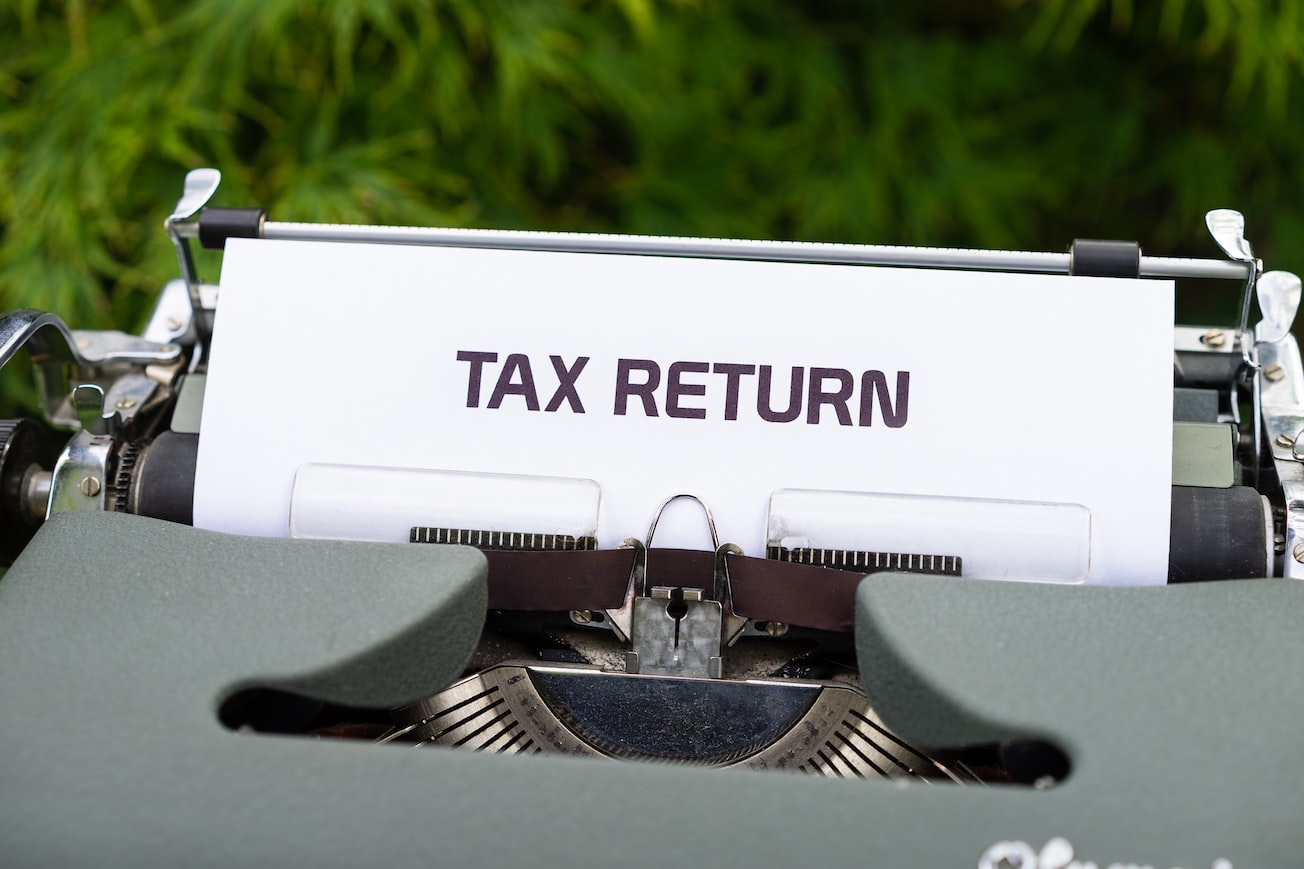 Photo by Markus Winkler on Unsplash

Photo by Markus Winkler on Unsplash

This case study of indirect tax reforms in India outlines the unique process through which India resolved the coordination dilemma associated with the introduction of GST. Three important factors which can produce subnational acquiescence, that is – a convinced executive at the national level; a broad consensus on the rationale of reforms, and the executive’s willingness to offer concessions had prevailed throughout the coalition era in Indian politics, yet the reforms lingered. It is remarkable that the SNGs, which were reluctant to part with their tax authority under coalition governments, became amenable to engaging in the reciprocity of concessions under a dominant-party system. Thereafter, the issue was no longer autonomy versus concessions, but rather how magnanimous the concession package needed to be. 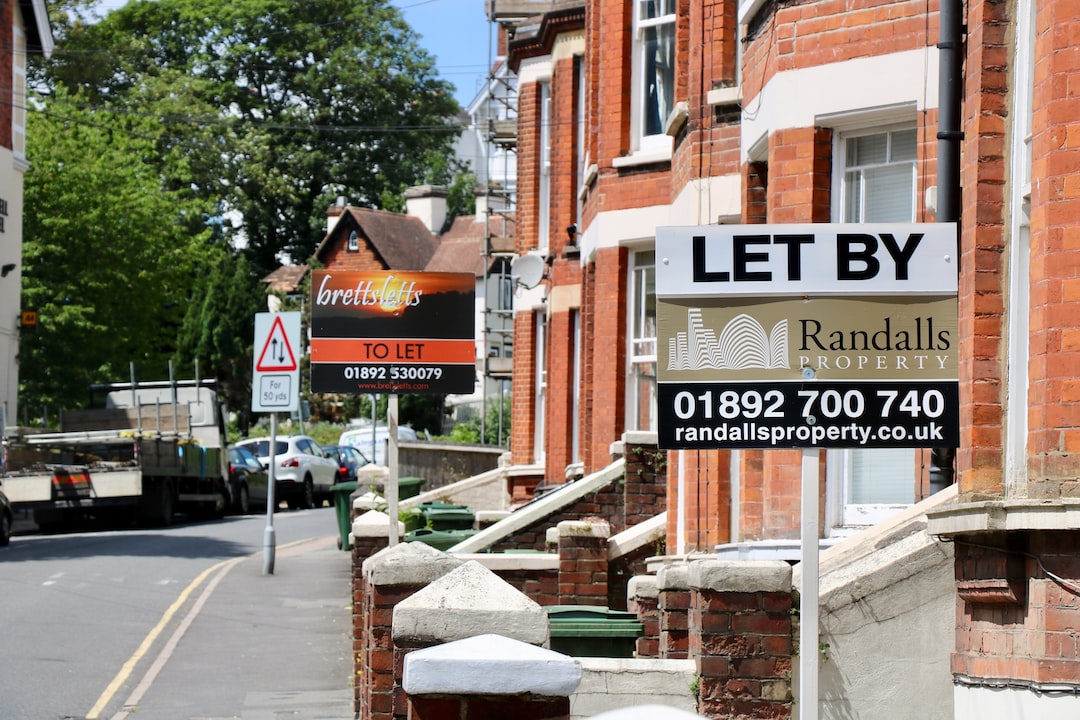 Becoming a landlord: strategies of property-based welfare in the private rental sector in Great Britain

This article explores landlords’ different motivations to getting involved in the private renting sector.. 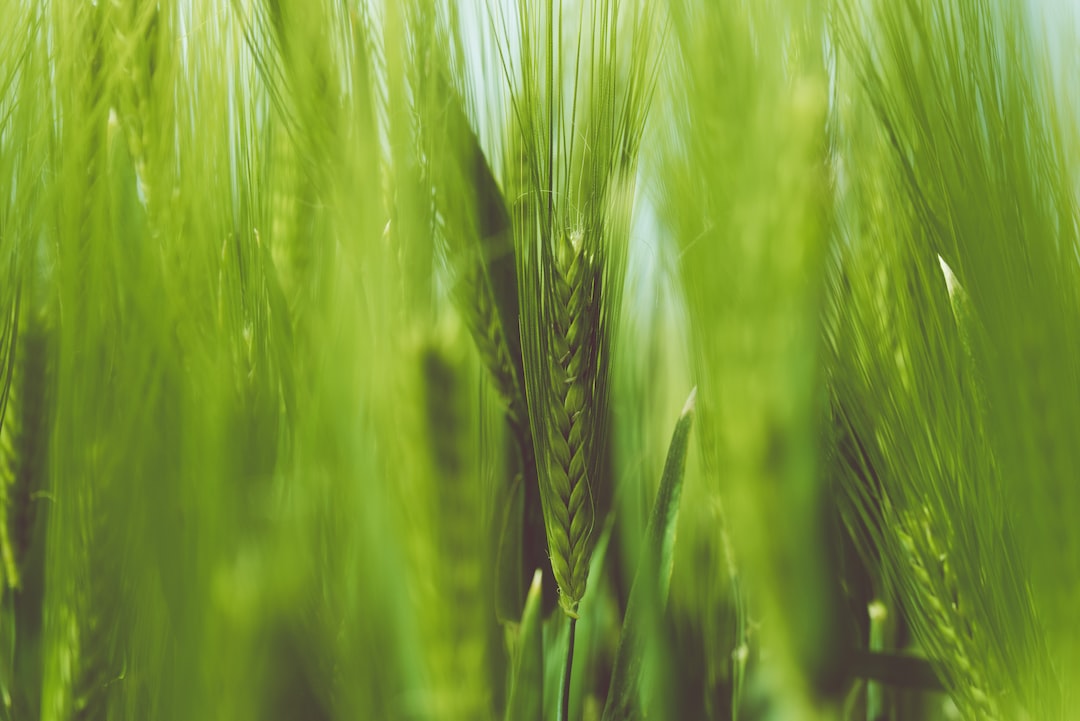 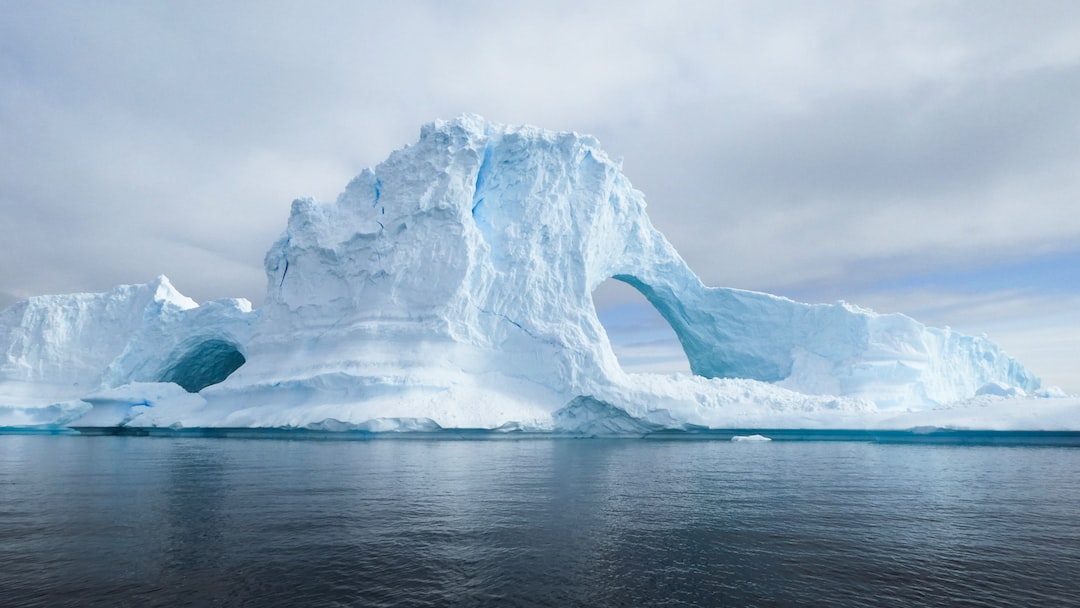 Development of Malaysia’s position in Antarctica: 1983 to 2017

Malaysia started off riticising the system in the early 80s and wnt on to joining the Antarctic Treaty Consultative Party in 2011 as a non-consultative member. The paper shows the journey of this p...