Parabolic Trough Concentrated Solar Power Technology is the most promising renewable energy sources. Levelized Cost of Energy(LCOE) is minimized her in an optimum level and energy storage hour capacity is improved here significantly. 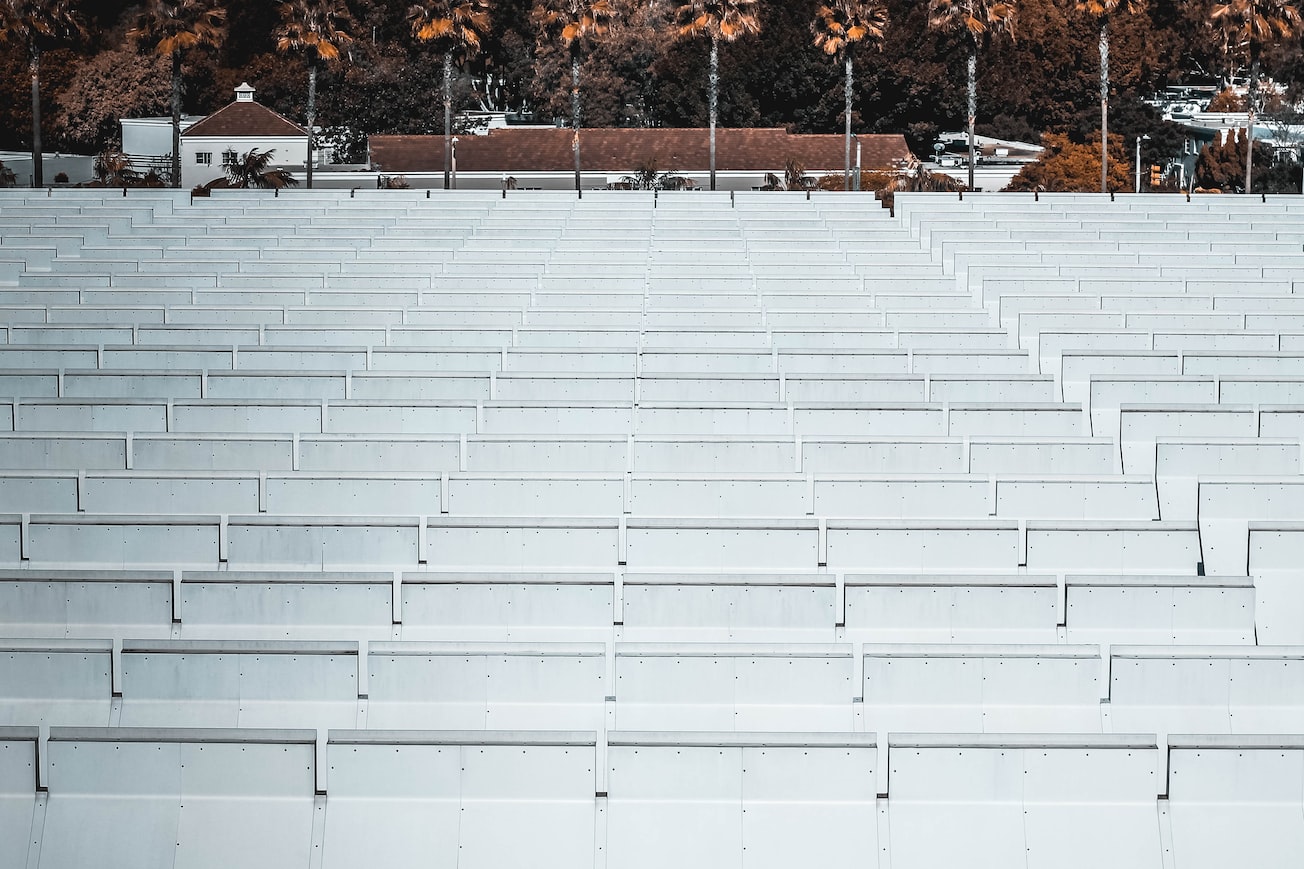 Photo by Pedro Marroquin on Unsplash

Photo by Pedro Marroquin on Unsplash 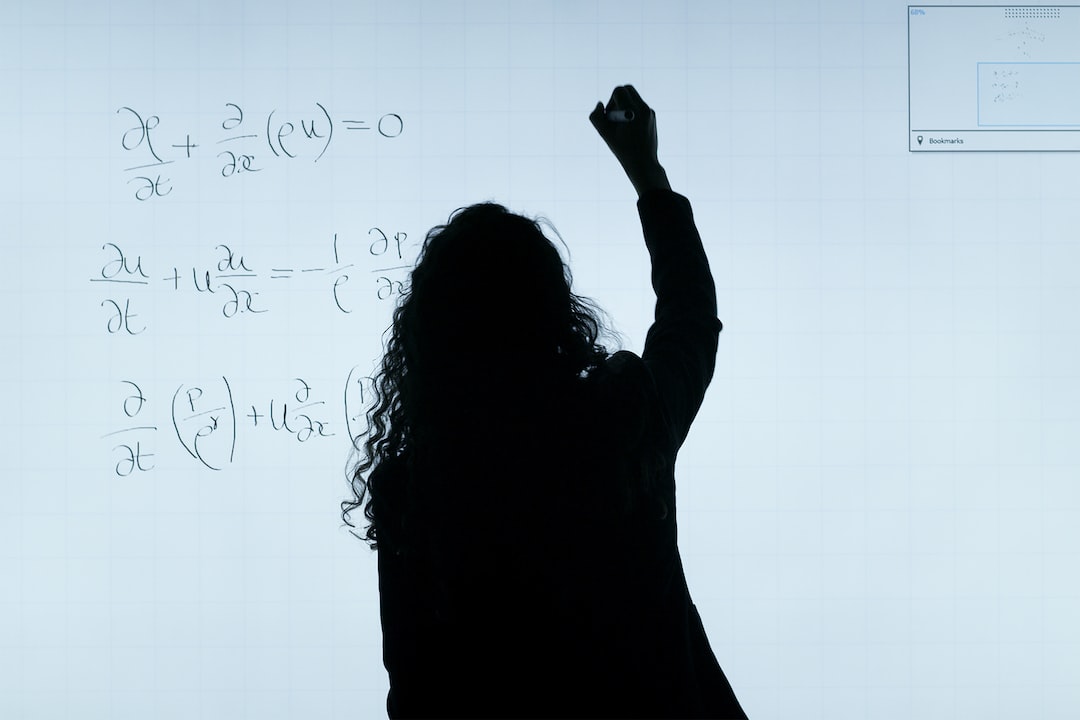 Application of the Kozeny-Carman Equation to Permeability Determination for a Glacial Outwash Aquifer, Using Grain-size Analysis

ABSTRACT: Permeability (hydraulic conductivity) is a measure of the ability of a porous medium to convey a single liquid or multiphase liquids through its body under a certain hydraulic gradient. I... 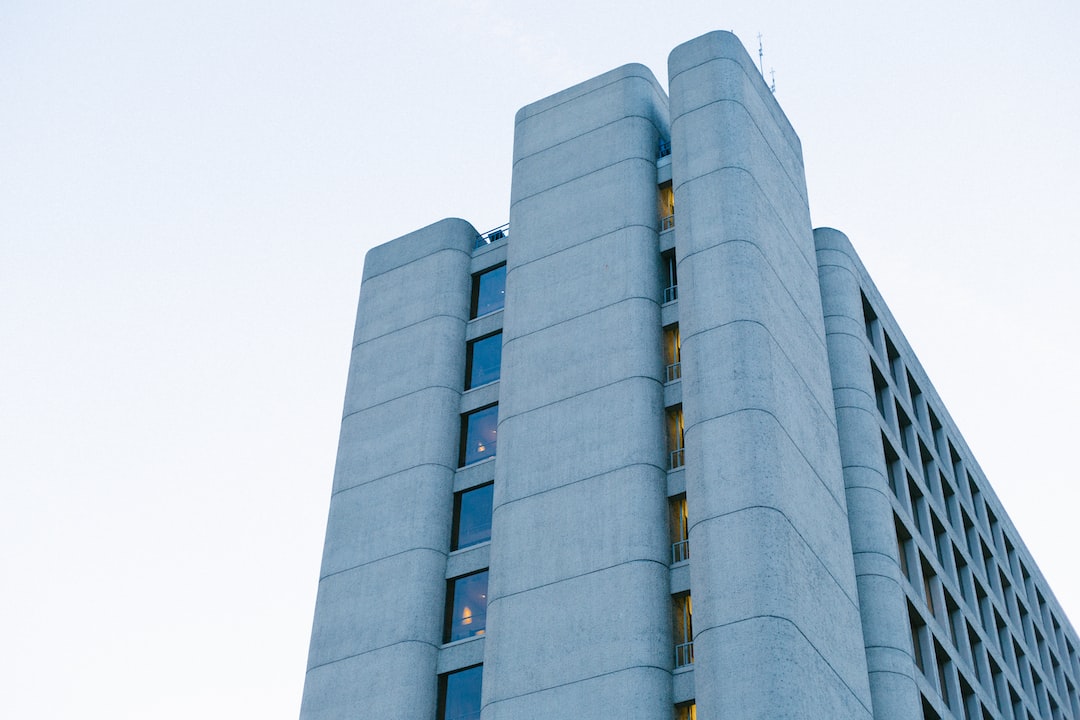 A parameter identifcation method and a high gain observer are proposed in order to identify the model and to recover the state of a seismically excited shear building using acceleration responses o...