If an important event is not posted on social media and then liked by a critical mass of your friends, can you be sure it really happened? The act of “liking” online content is a routine task in our day-to-day interactions with family, friends, colleagues, and companies who advertise online. Facebook’s thumbs-up button and a variety of similar heart-shaped mechanisms across social media platforms woo us to signal positive affect towards online content. Reactions are formed and communicated easily on social media, but advertisers and marketers are cautioned against interpreting a “like” as a reliable sign of deep emotional, cognitive, or critical engagement with online advertisements. In fact, most internet users try to avoid and ignore online advertisements and it is unlikely that users of social media will pause to carefully consider the persuasive appeals of an advertisement when they encounter it in their social media stream. It is much more likely that they remain swept up in the emotional flurry delivered by the next post in the eternal vertical scroll of their social media feed. 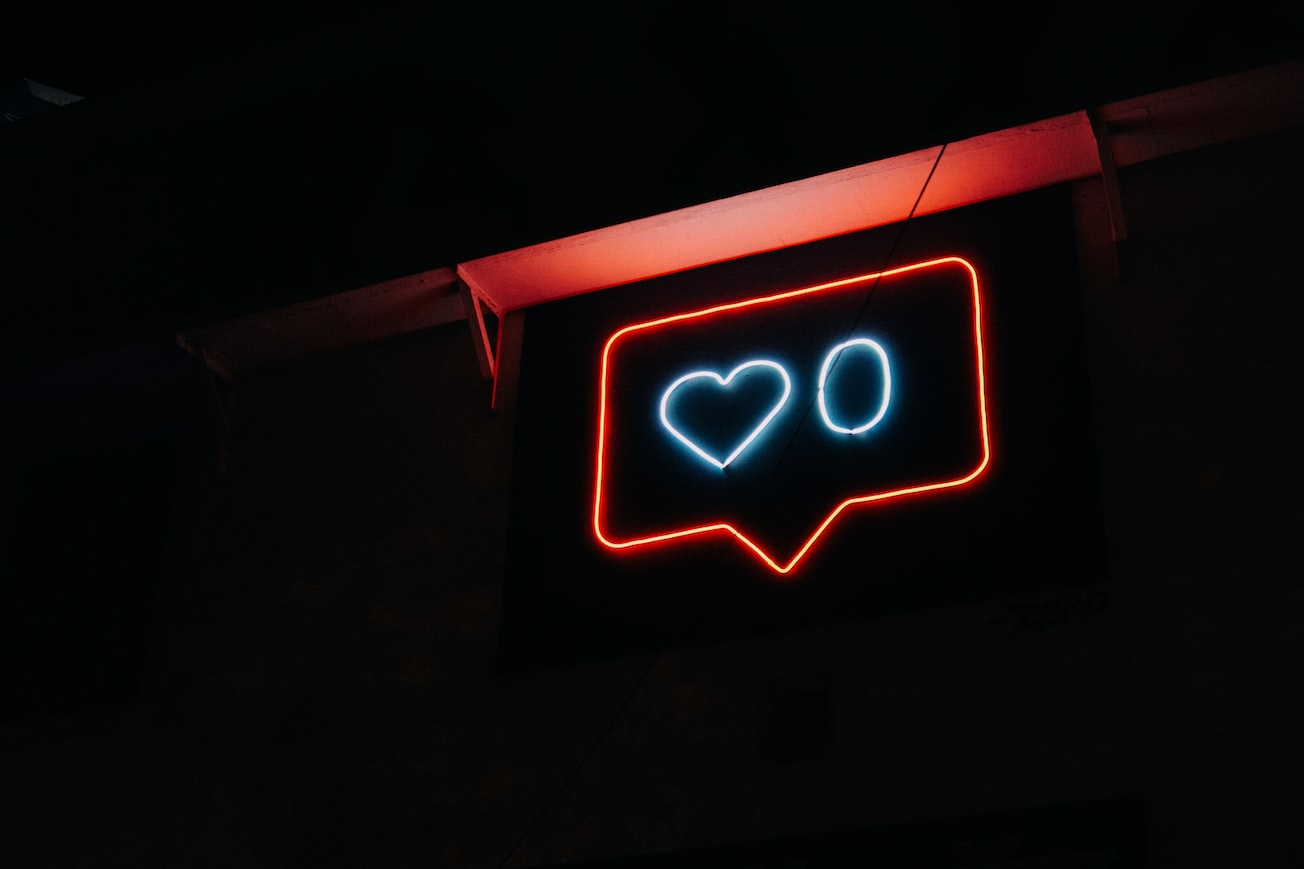 Photo by Prateek Katyal on Unsplash

Photo by Prateek Katyal on Unsplash

The evolution of technology profoundly altered the parameters of online customer attitudinal formation and now allows for complex real-time interactions between customers and firms, facilitating the delivery of elaborately targeted communications. According to social media analysts, many brands have successfully attracted vast numbers of social media users as followers. The success of their campaigns indicates that marketers are well aware of pitfalls such as contagion effects in social media and know how to avoid them. Such effects occur when negative affect from user generated content is transferred onto the object of an advertisement, or even from one ad to another. For example, reading about a friends’ fear of flying or negative holiday experience can taint the attitude toward the subsequently encountered advertisement for an airline or hotel chain. In traditional advertising media, such unfortunate occurrences used to be largely outside of the scope of marketers influence, but context-aware, dynamic advertisement delivery systems need to be carefully configured to distribute impressions accordingly. Especially in light of recent global data privacy scandals, ethical concerns with regards to consumer privacy require careful attention since empowered consumers’ sentiment can rapidly upturn as the #DeleteFacebook campaign has demonstrated. Considering that a substantial number of sensitive personality attributes (e.g. political views, personality traits, sexual orientation, use of addictive substances, general happiness, etc.) can be predicted with substantial accuracy from a digital record of about 50 “likes”, an ad that is overly tailored can be perceived as outright uncanny. Especially in social media contexts where consumers expect an equitable relationship that they wish to form with a brand or company, the behavior of the business is evaluated according to social norms and human interaction etiquette. Consequently, norm violations or transgressions of a brand will ultimately be penalized by social-media empowered consumers.