This study describes an attempt to conceptualize the term spirituality from a spectrum of health providers and users. 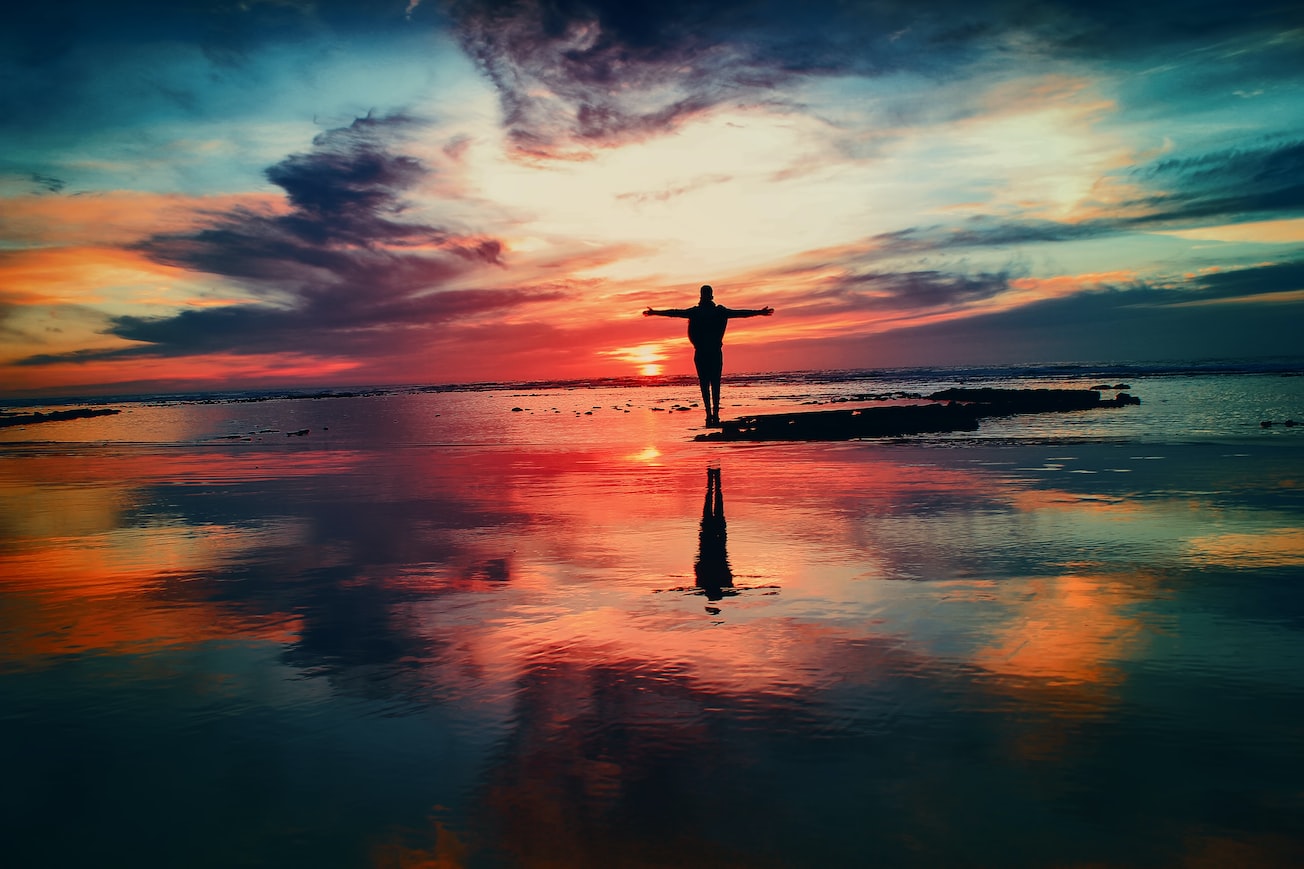 Photo by Mohamed Nohassi on Unsplash

Photo by Mohamed Nohassi on Unsplash

This study adds to the extensive work already undertaken by McSherry et al. in this field. 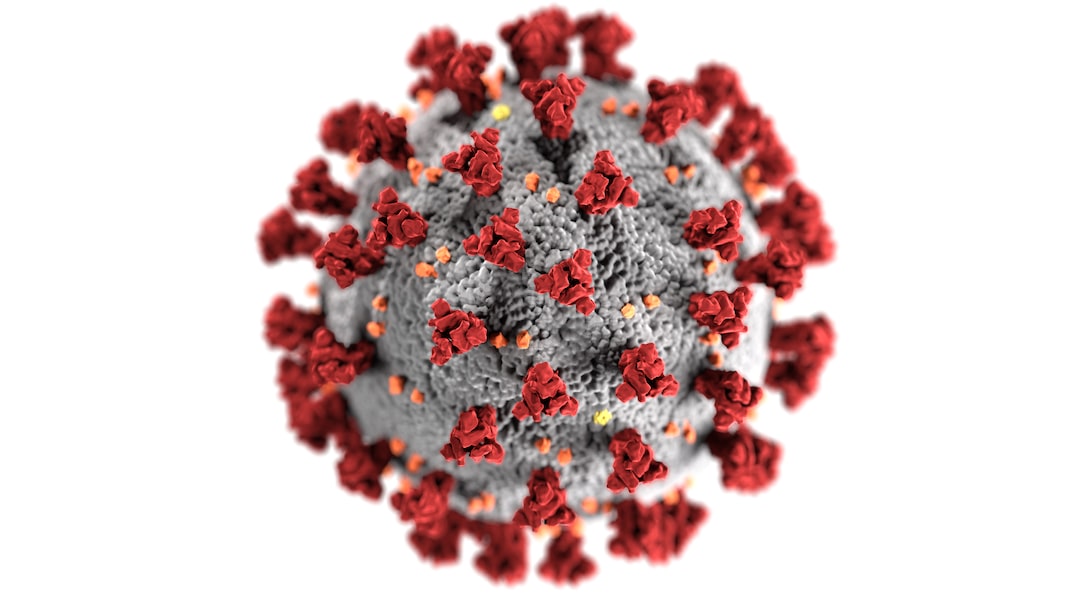 Use of personal protective equipment during the COVID-19 pandemic

This article directs the reader to resources and guidance around the correct use of PPE during the COVID-19 pandemic. A summary of basic requirements for PPE is given alongside further links to res... 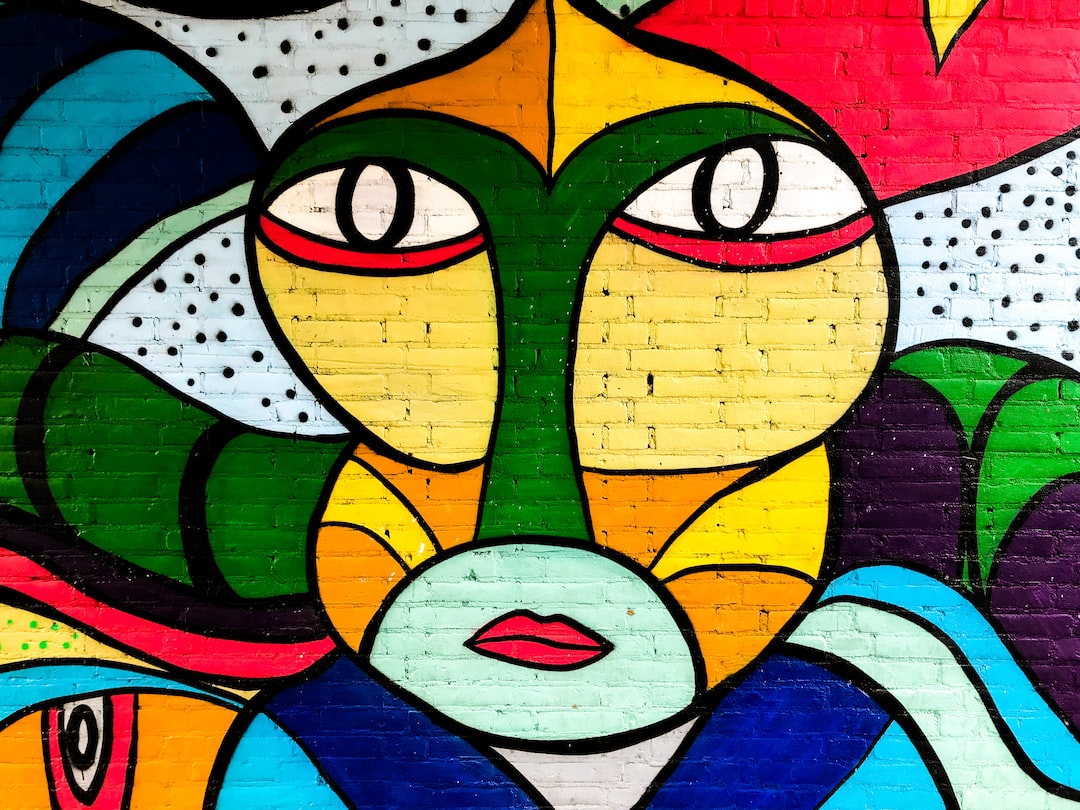 The Love-Hate Relationship between Jung and Modern Art

The study examines Jung’s writings on modern art and aesthetics, aiming to dismantle some misinterpretations that might make his attitude toward them appear to be a diagnostic one. Above all, I sug... 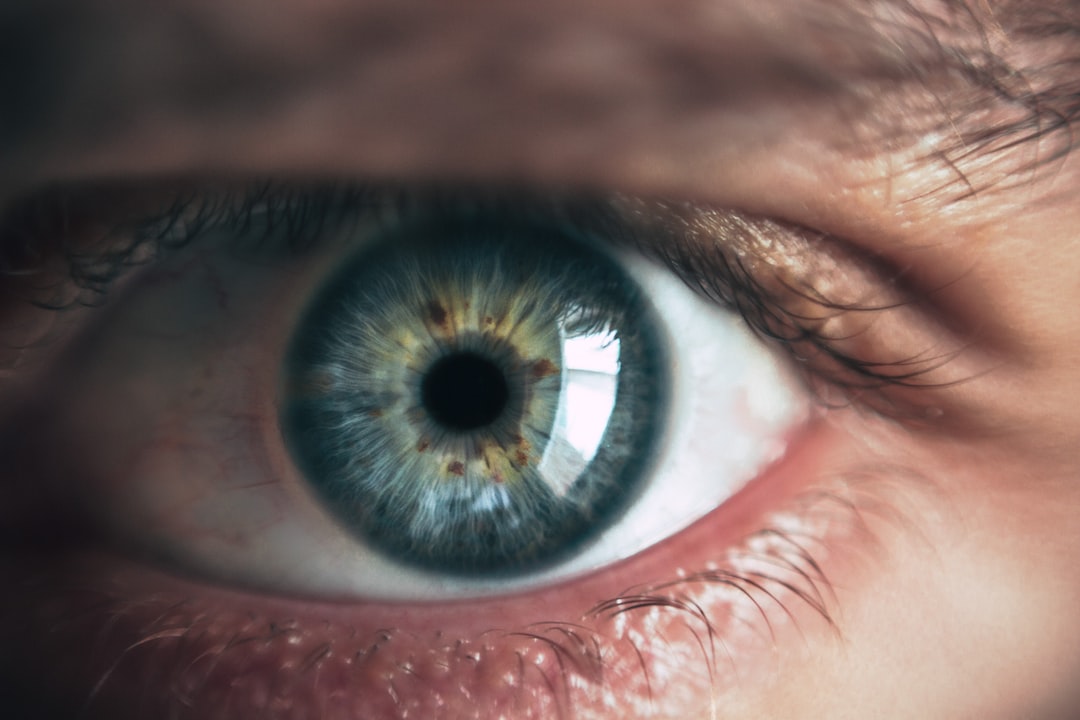