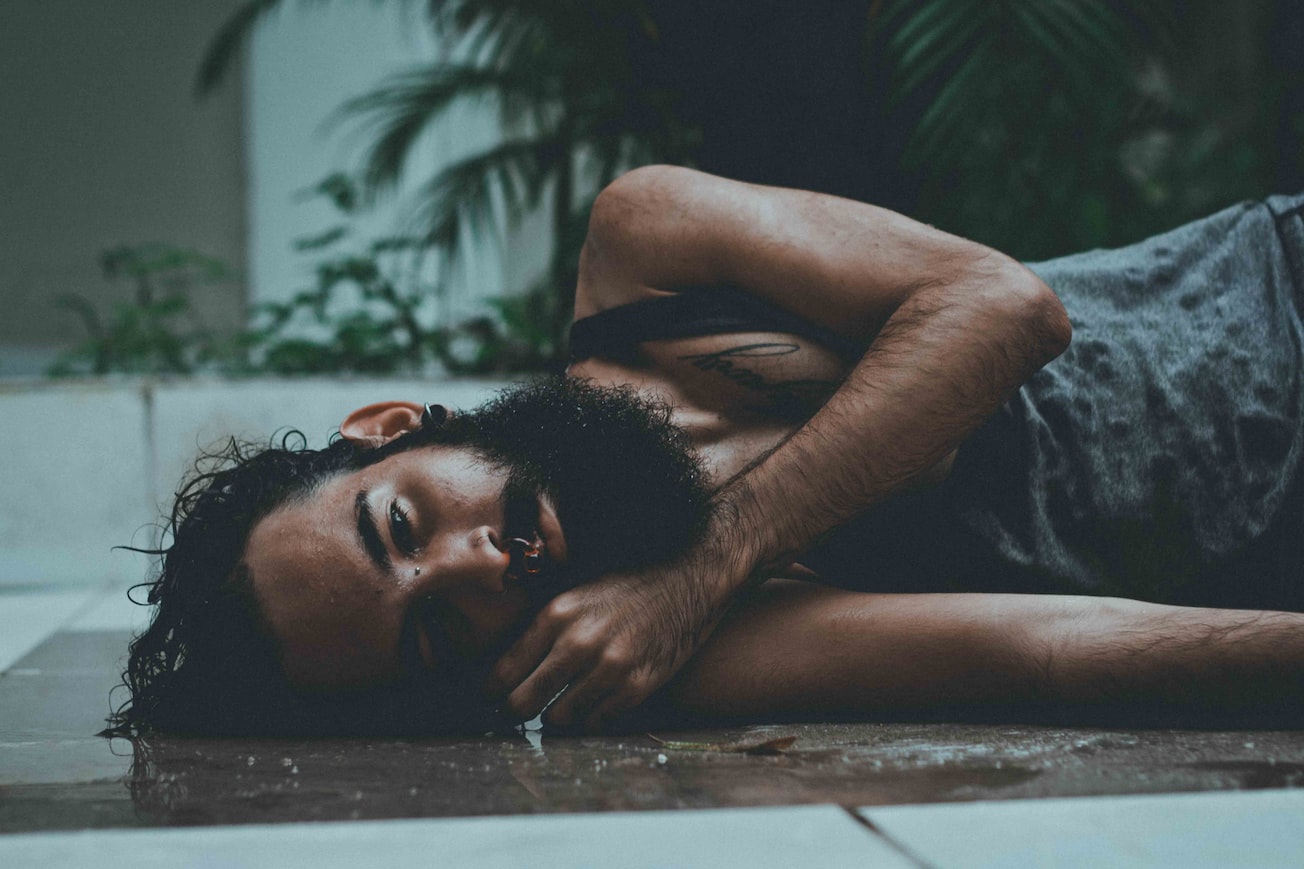 Lohne and Severinsson's (2005) study is a specific attempt to investigate the existential dimension of vulnerable client groups’ health states, as they relate to the issues of hope, suffering, meaning and connectedness. 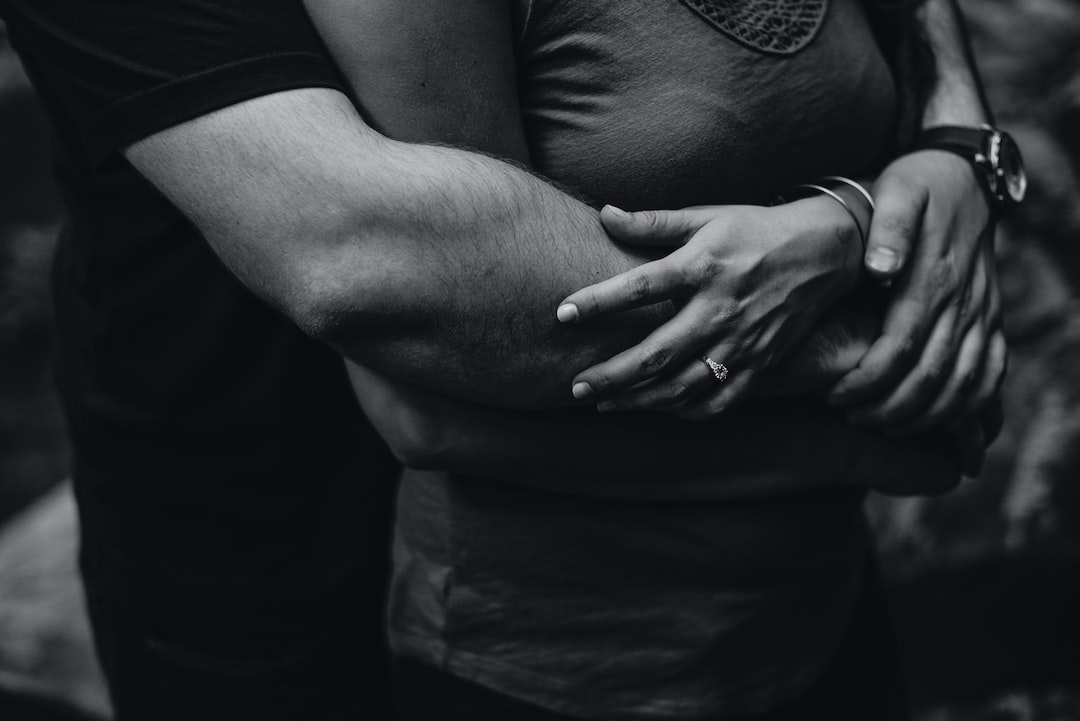 “I’ve had enough!” Mental health as a mechanism in the relationship between sexual harassment and organizational commitment 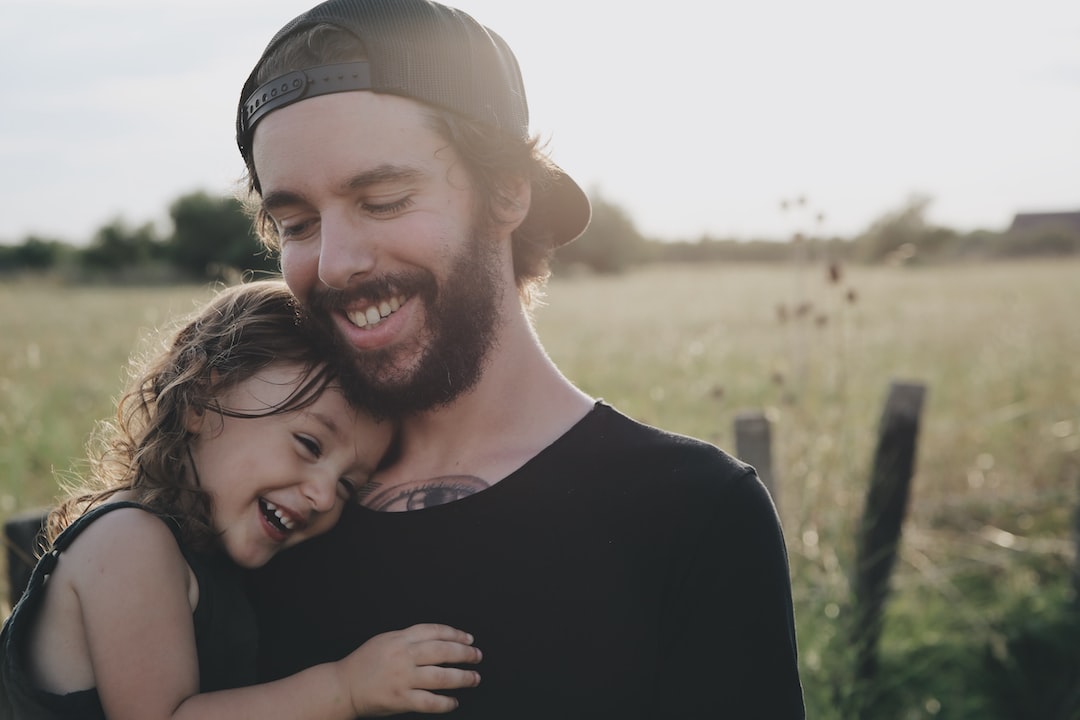 Genetics of nurture: A test of the hypothesis that parents’ genetics predict their observed caregiving.

This study found that a genetic signature previously implicated in educational attainment was also associated with the way that parents interact with their children. Specifically, parents with high... 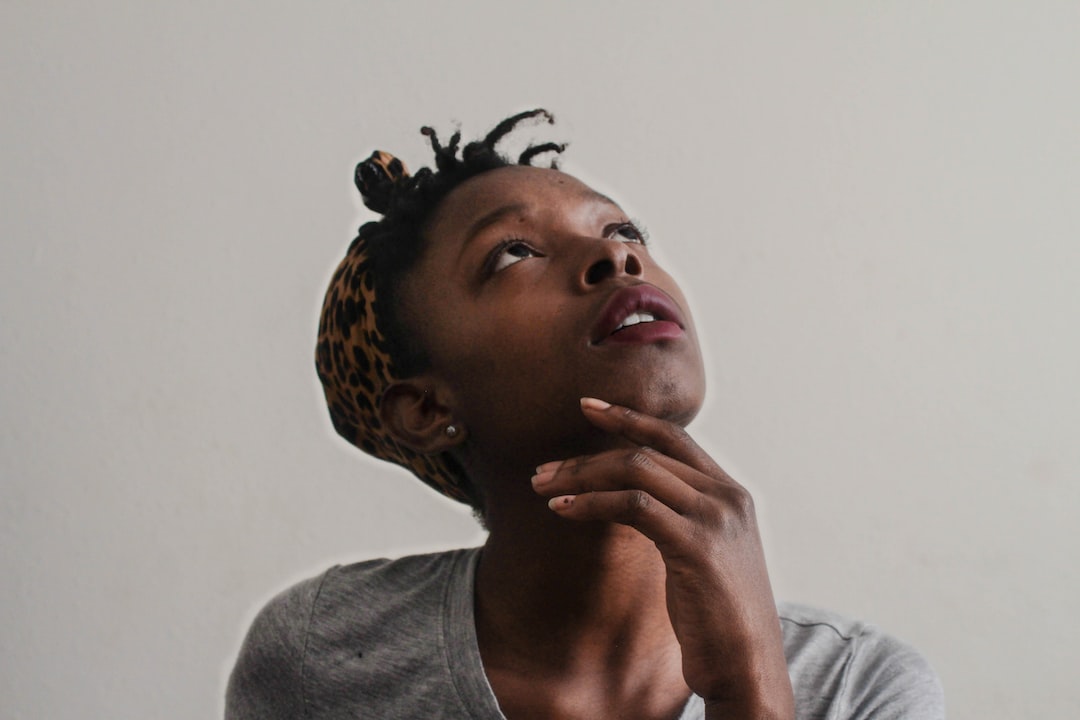 In 2018 a decision to take down from our primary hospital auditorium the portraits of 31 past department chairs, all of whom are male and 30 of whom are white, ignited a fierce reaction in our hosp...