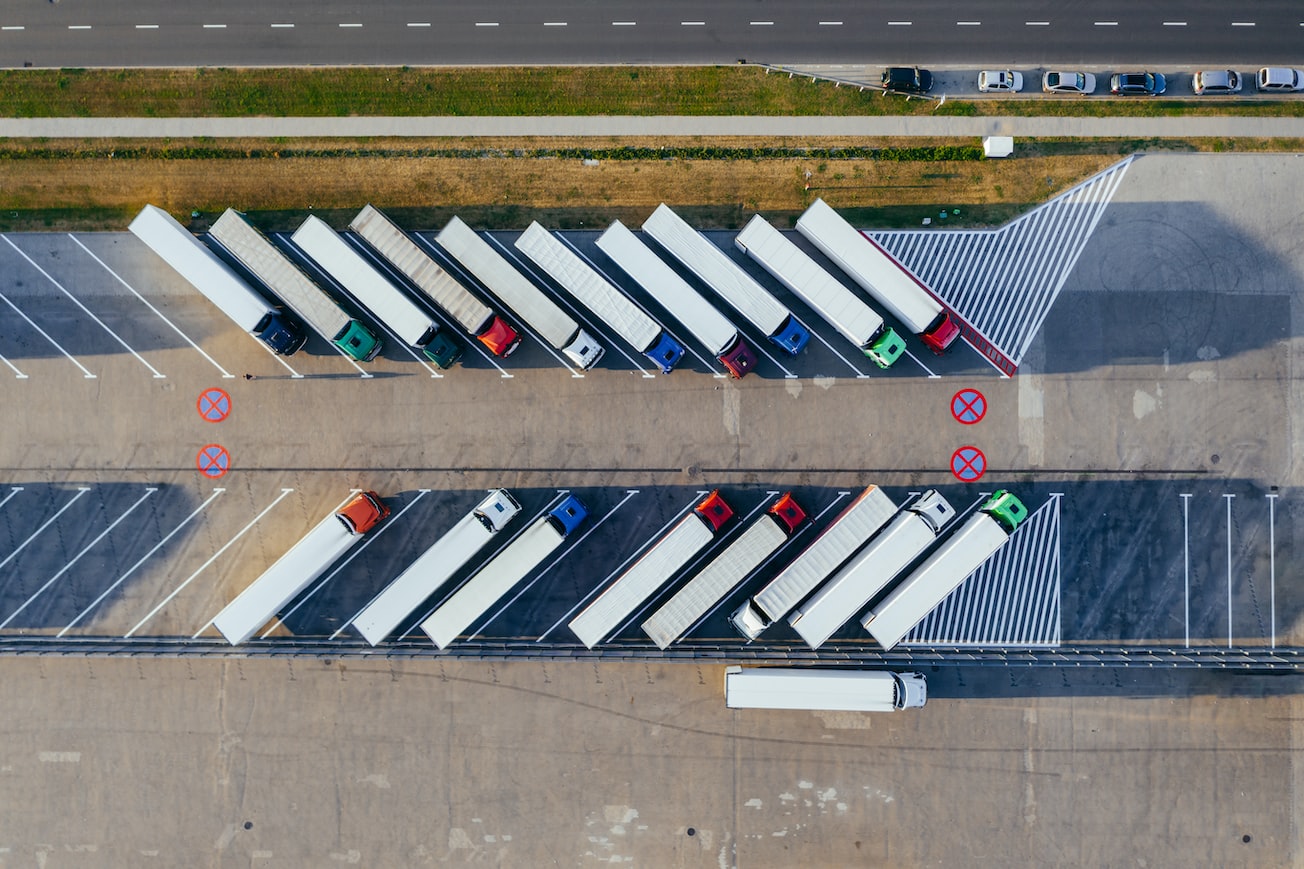 The purpose of this paper is to identify the mechanisms adopted by the distribution channel of a leading Brazilian truck manufacturing company, which generates various conflicts that have a negative impact on the performance of the channel operations, with a focus on the conflict causes. The study aims to expand the domain of distribution channel conflict management as a benchmark activity by exploring the potential sources of conflict occurring in a major Brazilian distribution channel. The research method is exploratory, using a case study from a major company of the automotive sector of Serra Gaúcha, Brazil. The distribution processes are analyzed in a real and specific context, implemented by means of individual, in‐depth interviews, with the application of a basic script of questions.

The findings indicate the existence of seven potential sources of conflict and 23 conflicting issues, considered relevant and of negative impact on the distribution channel performance of the manufacturing company. The sample cannot be considered as representative but it is, to a certain point, reliable because it refers to one entity only.

The results of this research can serve as indicators for managers of a company to invest time and the necessary resources for the maintenance and consolidation of the relationships with its dealerships. The present work shows its originality through the study of consumers' preference for determined products and services as a conflict management basis for Brazilian national distribution channels' stakeholders. In this context, a distribution channel conflict case study may constitute an important empirical source of data for a benchmark strategy.

PDF generated on 25-Jan-2022
Create your own PDF summaries at www.growkudos.com.

join the fight against climate change

Our simple summaries of climate research help you take action