No, there is nothing homophobic about gender affirmation 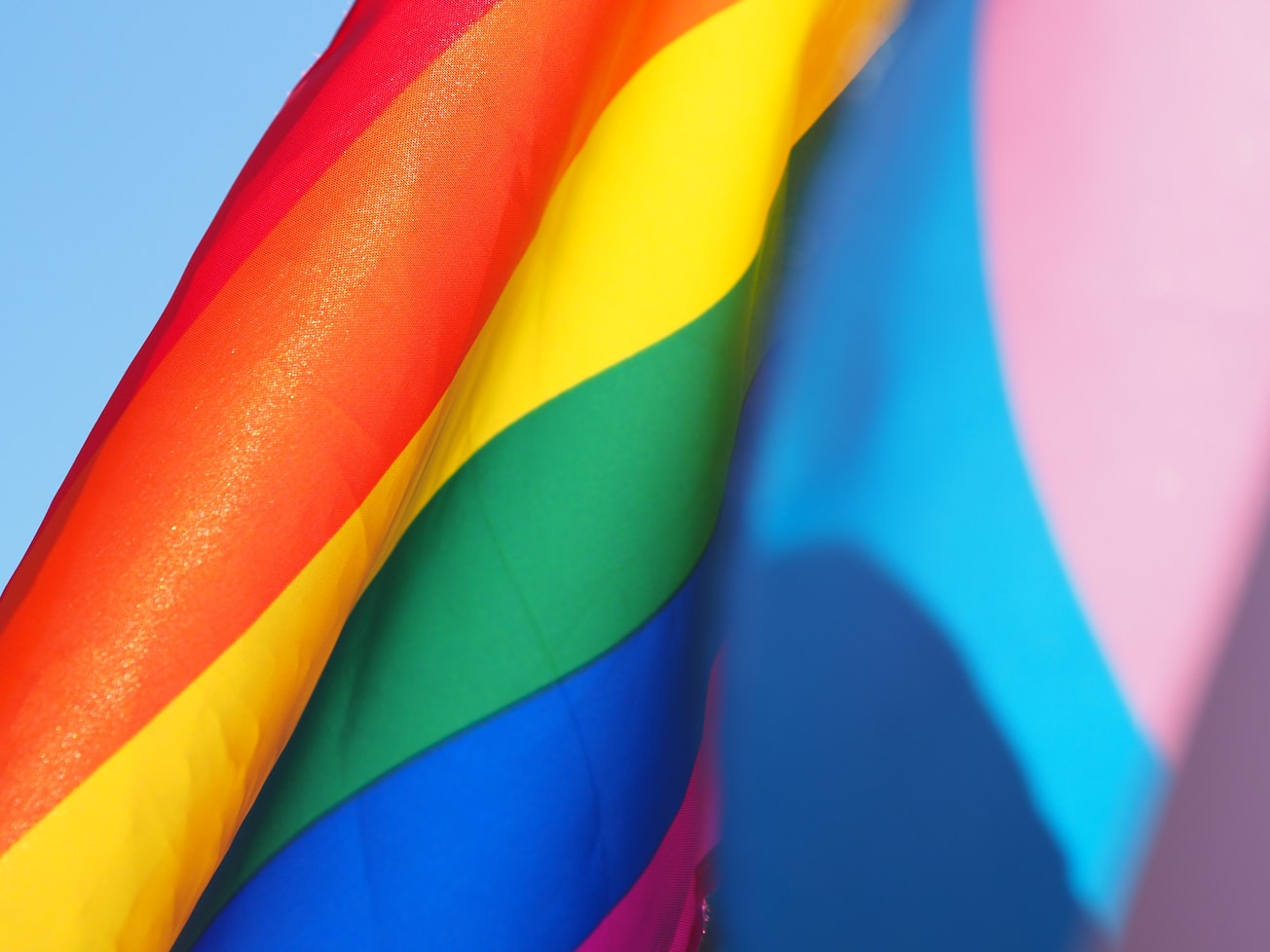 Countering transantagonism in a formal context is a challenging and frustrating endeavour. This is doubly true in the peer-reviewed context where you are often tasked with responding to reviewers who are less than enthused by trans-affirmative care. These interactions are an opportunity to further strengthen the arguments presented, especially when backed by supportive editors, but they are no less emotionally taxing. For marginalised groups, scholarship isn’t just the challenge of thinking and writing. It’s also the additional challenge of attending to and preserving our emotional health—often the greater challenge. Despite the difficulties that came with writing and publishing this piece, I’m ecstatic to see my views come to light and contribute to the further entrenchment of gender-affirmative care.

PDF generated on 20-Jun-2021
Create your own PDF summaries at www.growkudos.com.