‘Ploughing on’: a sociological investigation of ‘endurance work’ in competitive swimming and distance-running 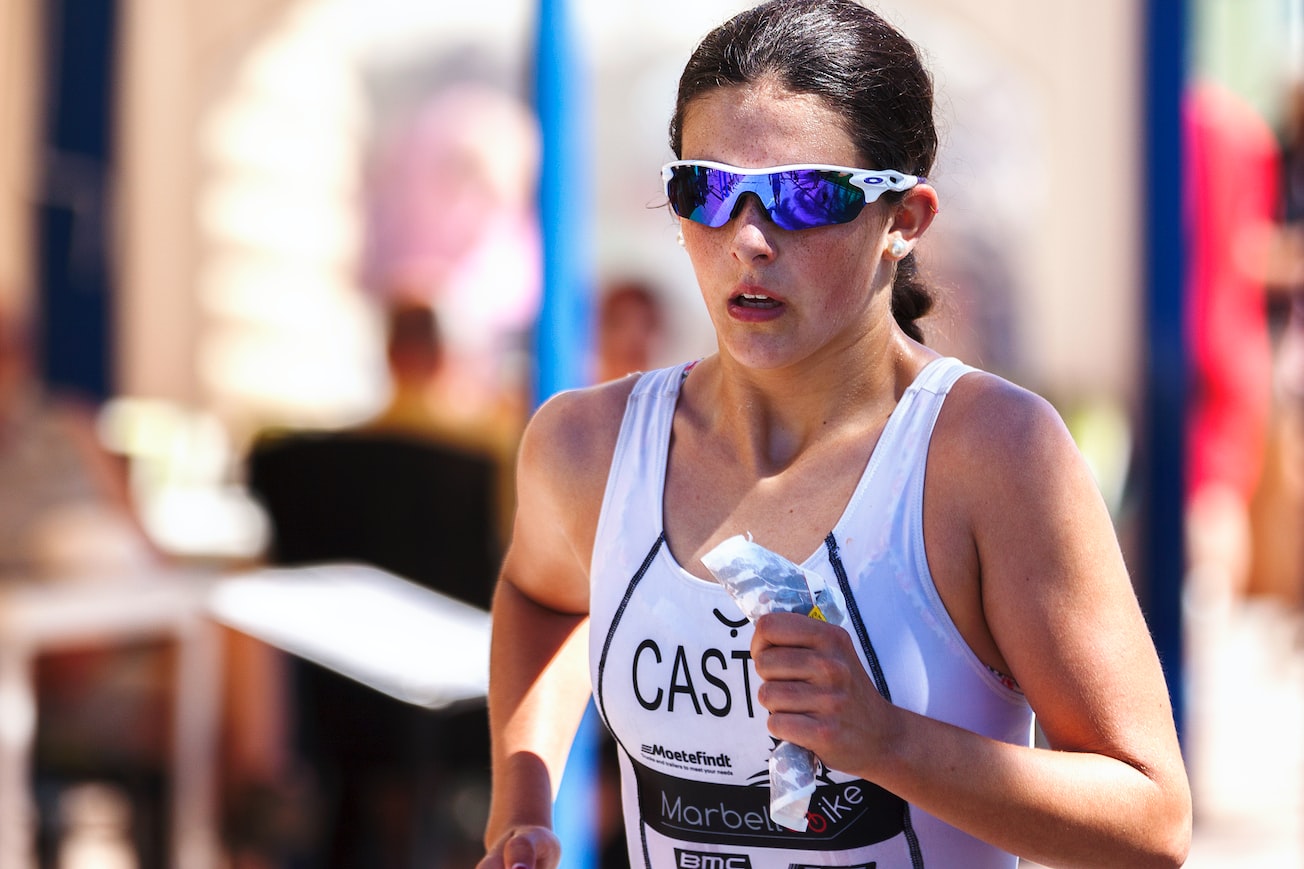 Photo by Quino Al on Unsplash

Photo by Quino Al on Unsplash

Despite a growing number of qualitative studies of sport and physical cultures, in-depth investigations of those requiring sustained engagement with ‘endurance work’ remain relatively under-developed. These physical cultures are sociologically very interesting as they often demand of practitioners intense commitment in terms of time, energy, and (for many) finances devoted to endurance-training regimes. They also require substantial sacrifice with regard to social activities and family life, even for those not competing at elite levels. The nature of endurance still remains under-researched from a sociological and qualitative perspective, however, and in this article we directly address this gap in the research literature. Data are derived from two separate ethnographic and autoethnographic research projects, and explore interesting commonalities in the shared lived experience of endurance and ‘endurance work’ in two very different, and distinctive, sporting worlds.

Endurance is surprisingly under-research from a sociological perspective, particularly in terms of the social aspects of endurance and endurance work. This article addresses the current gap in knowledge and compares and contrasts endurance as 'produced' in the worlds of swimming and running.

The research team held some very engaging discussions to compare and contrast endurance within two sporting lifeworlds with which we were familiar. As a distance runner (and very weak swimmer), it was fascinating to compare the nature of endurance in running with the experiences of my colleagues, both experienced and high-level performance swimmers.

The following have contributed to this page: Professor Jacquelyn Allen-Collinson

PDF generated on 25-Feb-2021
Create your own PDF summaries at www.growkudos.com.