Rising greenhouse gas emissions (GHGEs) is the major source of global warming, which has potentially devastating consequences to the Earth’s sustainability and to human life (Peek 2016, 39). One of the primary contributors to global GHGEs is from livestock production. A United Nations (UN) study (Steinfeld et al. 2006, 112), using life cycle analyses, reported that livestock are responsible for 18% of global greenhouse gas emissions (GHGEs), a share even bigger than emissions from all cars, trucks, and airplanes in the world combined. Fiala (2008, 412) even estimated that emissions from meat production could be as high as 24% of all GHGEs. The UN study also predicted that meat consumption is likely to increase continually into the future. Substantially reducing livestock consumption is thus a necessary strategy to combat global warming or climate change. Many organizations and researchers advocate a massive shift towards vegetarian diets as a way to reduce demand for livestock. An analysis by Eshel and Martin (2006, 15) indicated that, in the United States, switching from a standard American diet to a vegetarian diet could be more effective in the fight against global warming than switching from a standard American car to a hybrid vehicle. Based on a survey of more than 55,500 participants, Scarborough et al. (2014, 179) found that a United Kingdom (UK) resident who eats an average amount of meat can generate 89 and 149% more GHGEs than that of a typical vegetarian and vegan, respectively. As a result, if large numbers of people switch their average diets to a vegetarian or vegan diet, a sizable amount of GHGEs can be reduced to alleviate the climate change problem. Note that both vegetarians and vegans don’t eat any animal flesh; however, vegetarians eat eggs and dairy products. Consequently, this article seeks to study the impact of Chinese Buddhism on global warming or GHGEs. The specific goal is to evaluate quantitatively the equivalent GHG reduction of Chinese Buddhists, if they follow Buddhist teachings to have full or partial vegetarian diets. Based on a Pew Foundation study (Pew 2012, 32), in 2010, China had 244.13 million Buddhists, which is a large number of people and represented 3.54% of the world population. Also, as reported by many studies of Buddhism (Kieschnick 2005, 186), vegetarianism is an important practice among Chinese Buddhists, especially ordained adherents; thus, they constitute one of the largest vegetarian groups in the world. As a result, any widespread changes in the diet of Chinese Buddhists would have significant consequences for their dietary carbon-footprint, with potential impacts felt beyond the Chinese Buddhist community. For example, if only 10% of Chinese Buddhists followed certain degrees of vegetarian diet, the equivalent reduction of the total GHGE would be massive. Therefore, an accurate estimation of such a large equivalent reduction of GHGE should be extremely meaningful. Additionally, a quantitative assessment of the religious impact on global warming or sustainability considered in the present article should be an important issue in social science, especially given the significance of global warming challenges. In this paper, a correlation analysis is first performed to quantify the relationship between the GHGE produced and different dietary behaviors by using the amount of meat consumption as the correlation parameter. By studying the survey data, several correlations are developed and the most appropriate correlation is selected to estimate the equivalent reduction of GHGE for different dietary groups. The correlation formula is first applied to estimate global GHGEs from a meat-production study based using difference approaches to illustrate the reliability of the formula developed. The Chinese Buddhist vegetarian population is then estimated. Following various Buddhist teachings and practices, estimations of the population of different dietary groups among Chinese Buddhists are made; the total number of equivalent vegetarians among Chinese Buddhists is obtained by totaling the estimations of each group. Based on the correlation formula, the GHGE from Chinese Buddhists with vegetarian diets is estimated. The equivalent GHGE reduction is then obtained by comparing the GHGEs of Chinese Buddhists with vegetarian diets with the GHGEs from the same number of Chinese who have standard diets. Finally, we present concluding remarks to provide recommendations for attracting more Chinese Buddhists and others to switch to vegetarian diets. 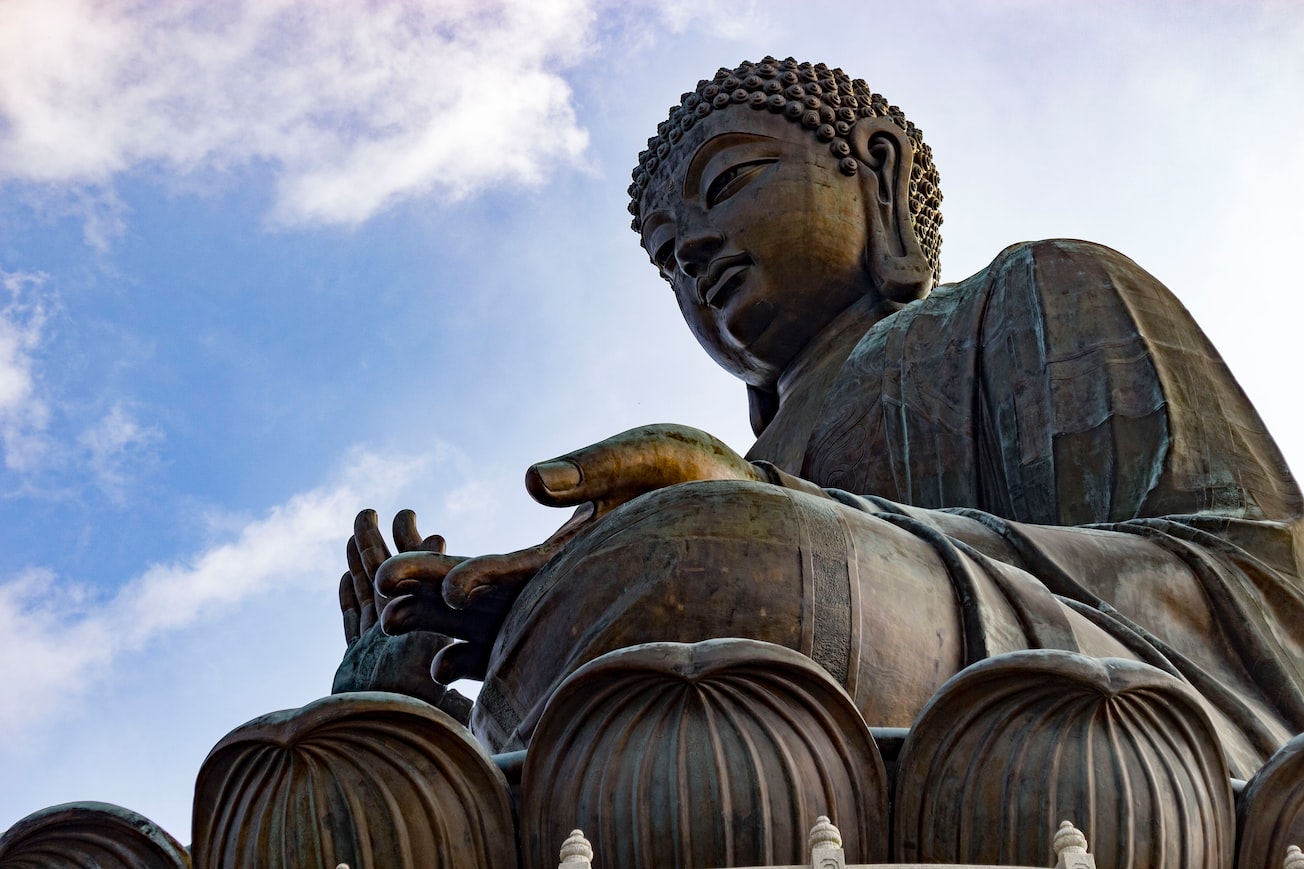 Photo by Martijn Vonk on Unsplash

Photo by Martijn Vonk on Unsplash

The results indicate that Chinese Buddhists with vegetarian diets account for the equivalent GHGE reduction of 39.68 million metric tons of CO2 equivalent, which is a sizable amount and is equal to 7.2 and 9.2% of the GHGEs from United Kingdom and France in 2012, respectively. 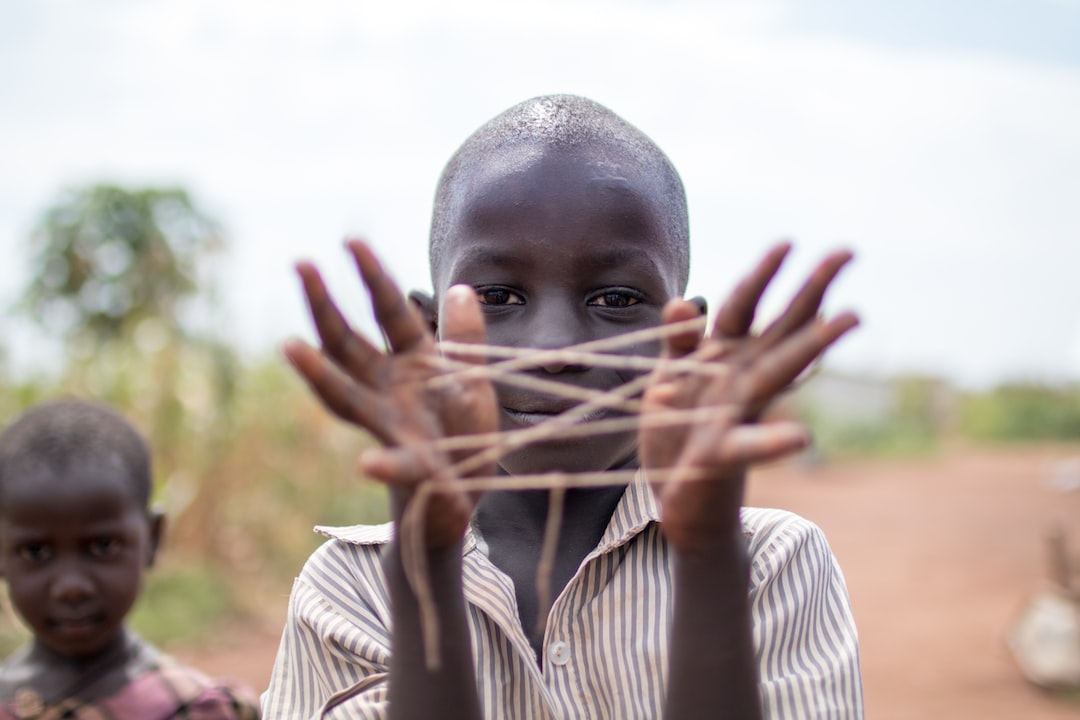 Dying in Service to a Dangerous Idea: Organising the Foundations of an African Jubilee Movement

Jubilee is a revolutionary idea that many generations have struggled to act on. Africa is seeking to overcome centuries of colonialism and its extractive structures. If African movements can tap in... 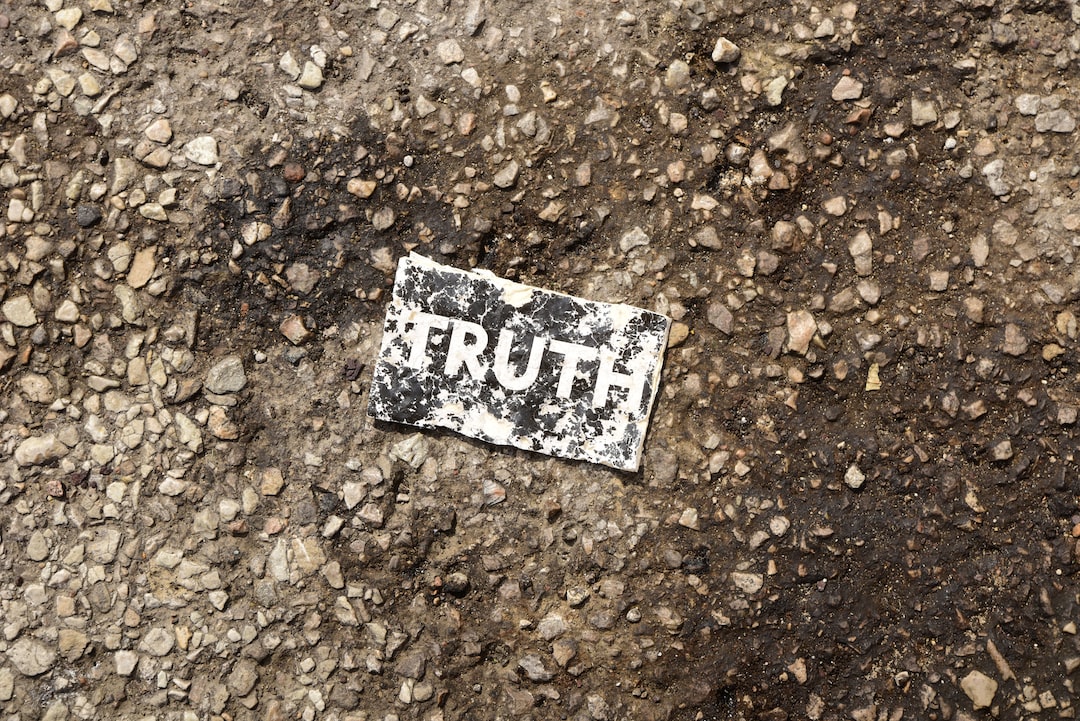 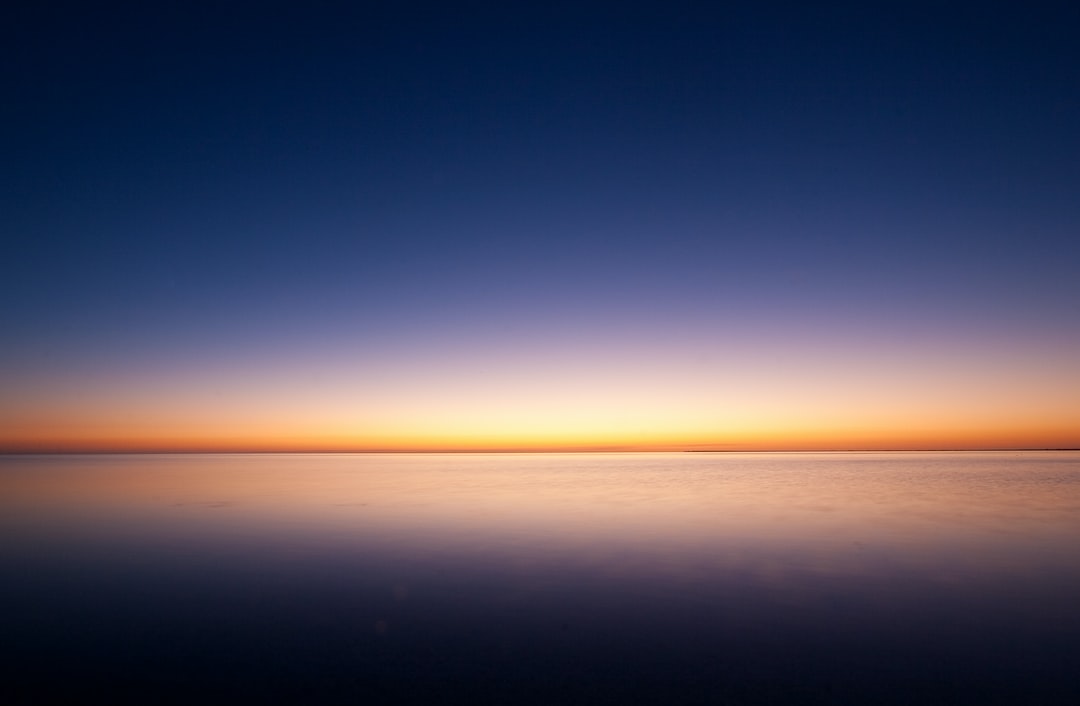 The discourse of third Isaiah celebrates Jerusalem and imagines Jerusalem in a glorified symbolism. The paper argues that Jerusalem receives its utmost attention and is articulated in a glorious sy...