The main question being asked in the study is whether Pakistani cabbies face racial and class discrimination from their passengers in Dubai. Previous studies conducted in Western cities such as New York and London indicated that South Asian drivers face a plethora of discrimination by passengers. I wanted to see if Dubai would reveal a similar trend found in these Western cities. Interestingly, however, Dubai diverges quite drastically from this discrimination phenomenon present in the West. After conducting qualitative interviews of 19 Pakistani taxi drivers, three broad categories/results were revealed. These categories elucidated that racial discrimination faced by drivers was little to none, while class discrimination was present but only to a limited extent. 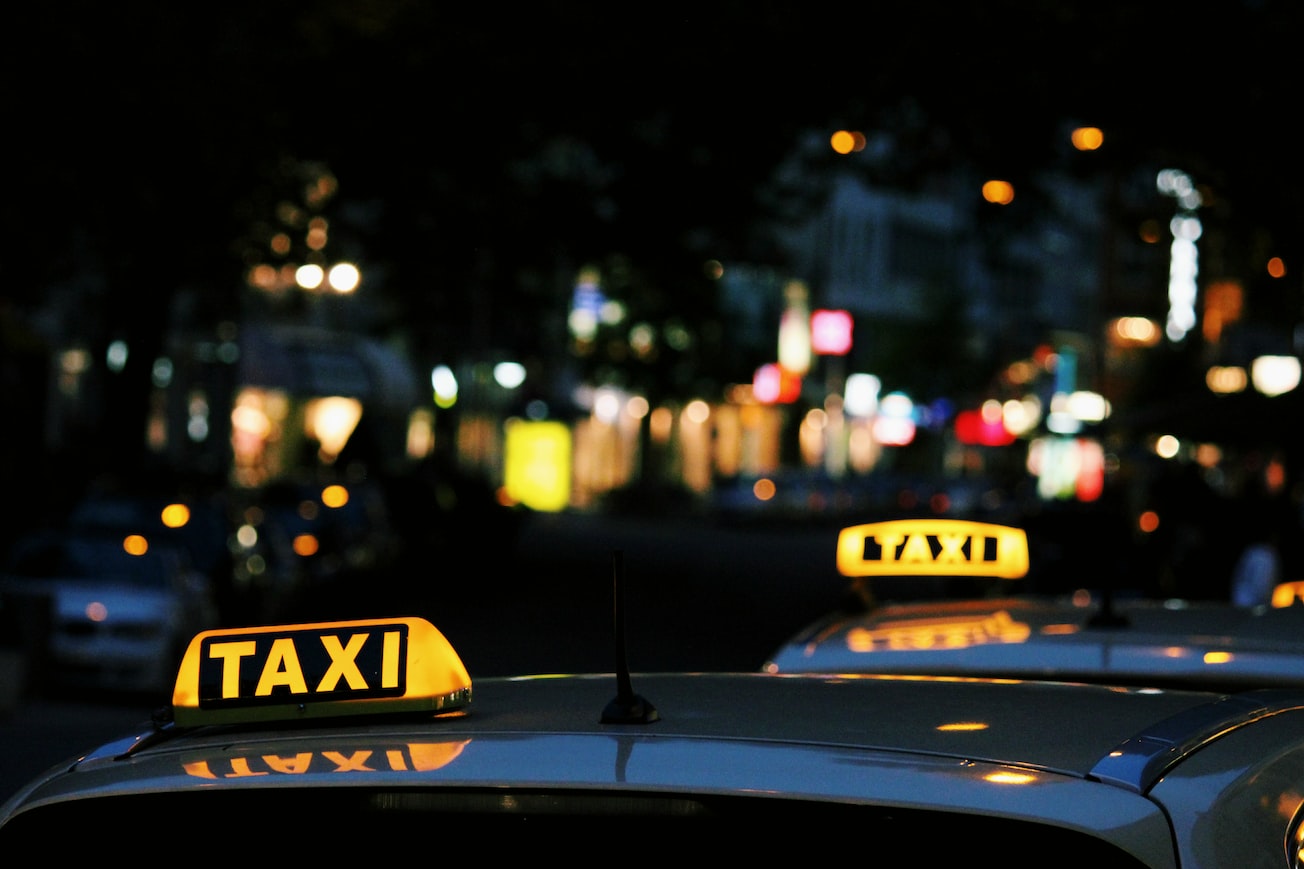 Photo by Lexi Ruskell on Unsplash

Photo by Lexi Ruskell on Unsplash

As this is the first study of its kind to be conducted in Dubai, it bridges the literature gap between East and West. Furthermore, the study is unique as its results drastically differ from the studies conducted in Western cities. This could also be a "breakthrough" study as it might motivate other academics to further research taxi drivers and discrimination in Dubai. The research also introduces new avenues that can be studied in the future by academics. For example, why Dubai differs from Western cities in terms of discrimination faced by taxi drivers. 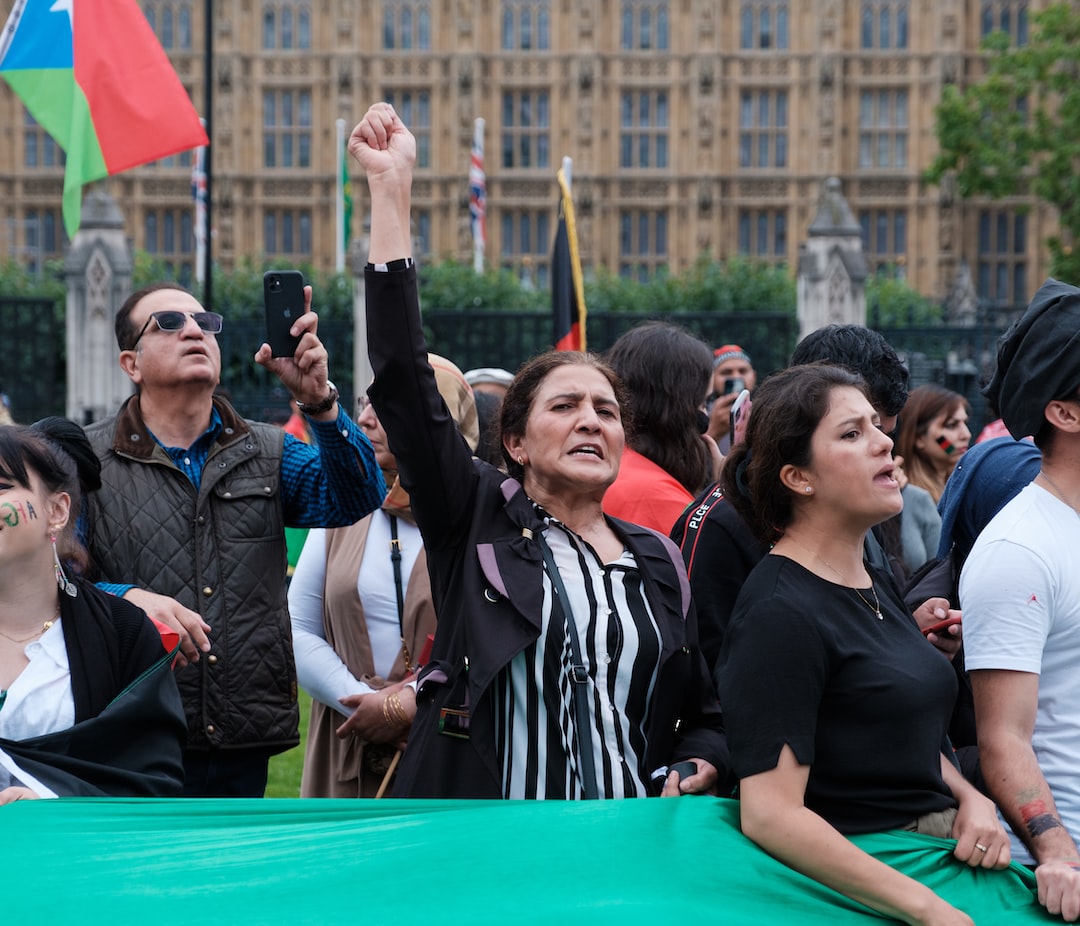 The Hague Journal of Diplomacy

How should we understand diplomacy conducted directly world leaders and its interaction with a domestic society? This article presents a framework to show that people's acceptance or contestation o... 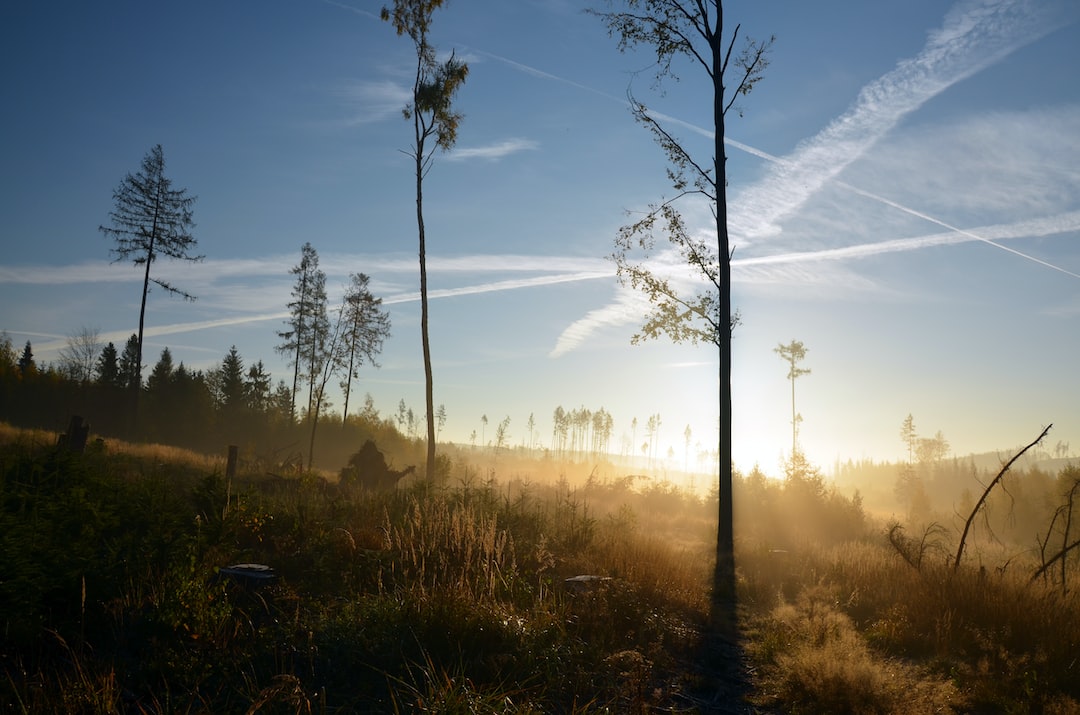 ‘The Panda of Plants’: The Discovery of Dawn Redwood and National Identity Construction in Modern China 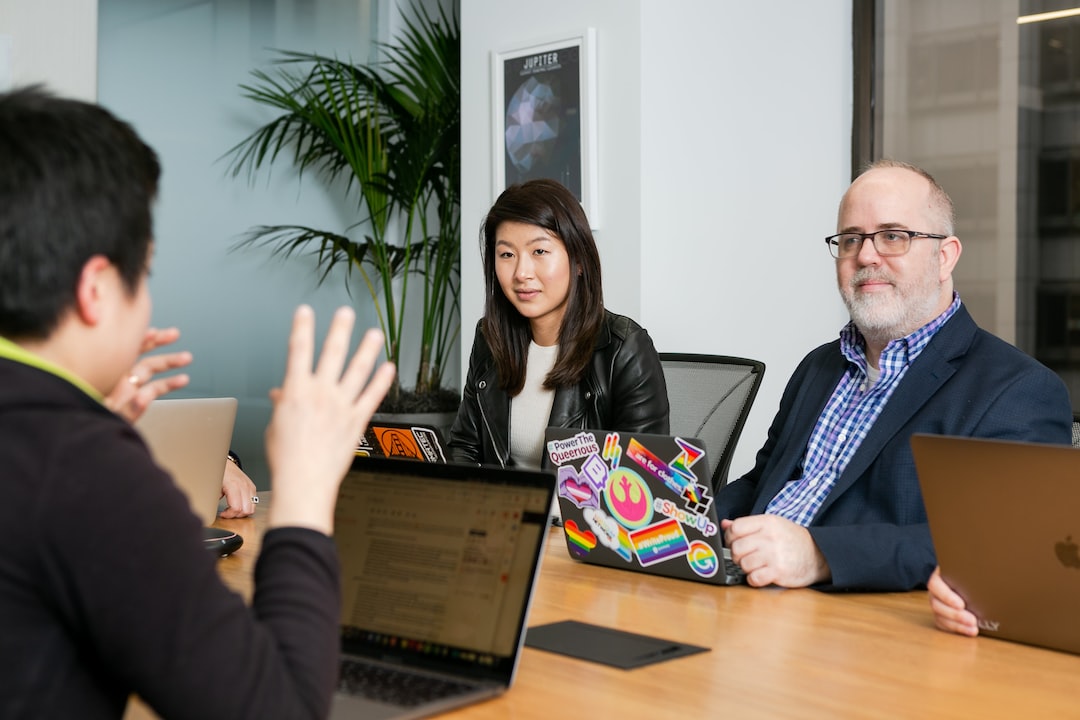 COVID-19 and Gender: A Necessary Connection in Diplomatic Studies

The Hague Journal of Diplomacy

The COVID-19 pandemic has forced people indoors and has moved many of our interactions to take place online. Diplomatic interactions are no exception. Dr. Ann Towns and Dr. Katarzyna Jezierska, ...