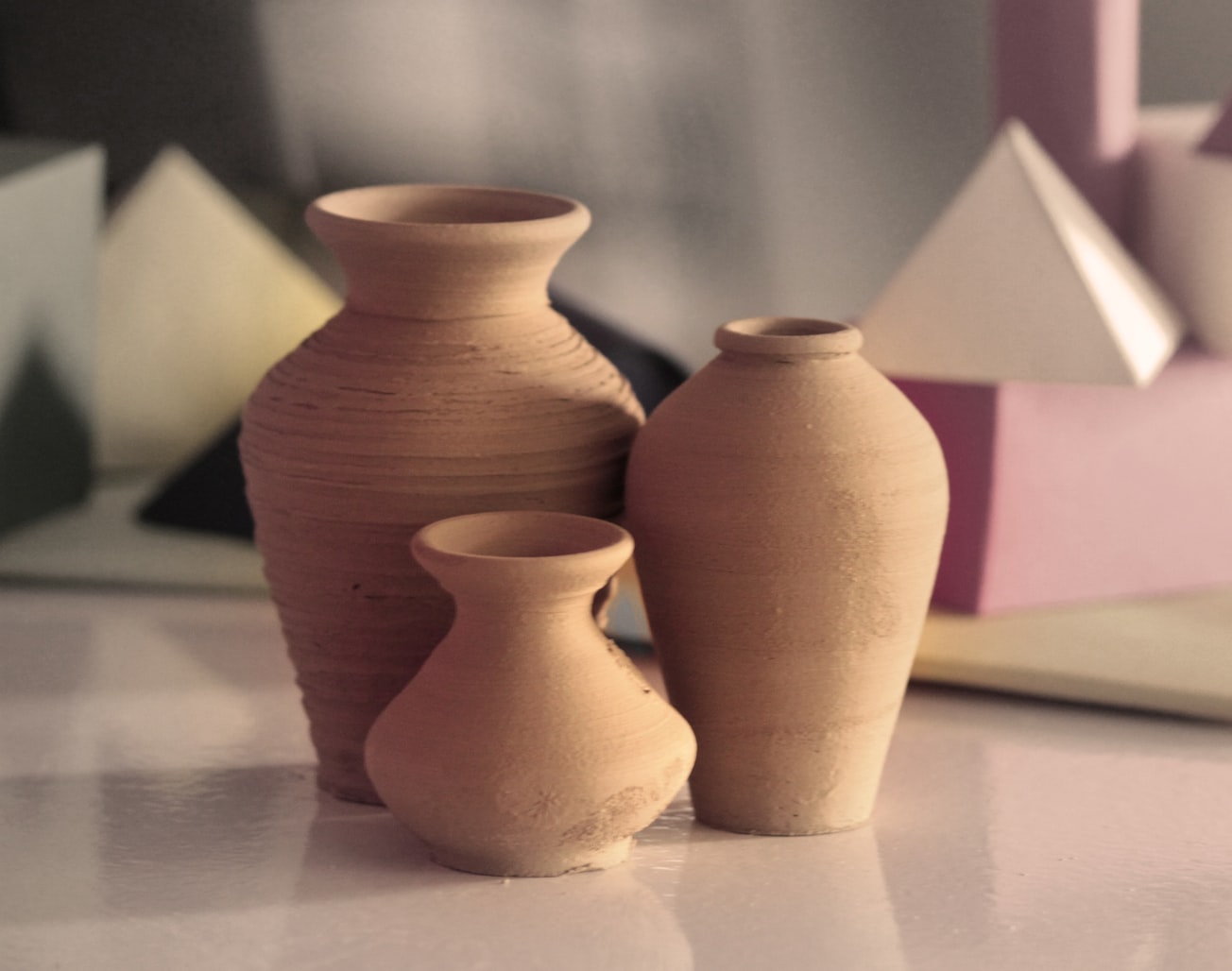 Photo by Oshin Khandelwal on Unsplash

Photo by Oshin Khandelwal on Unsplash 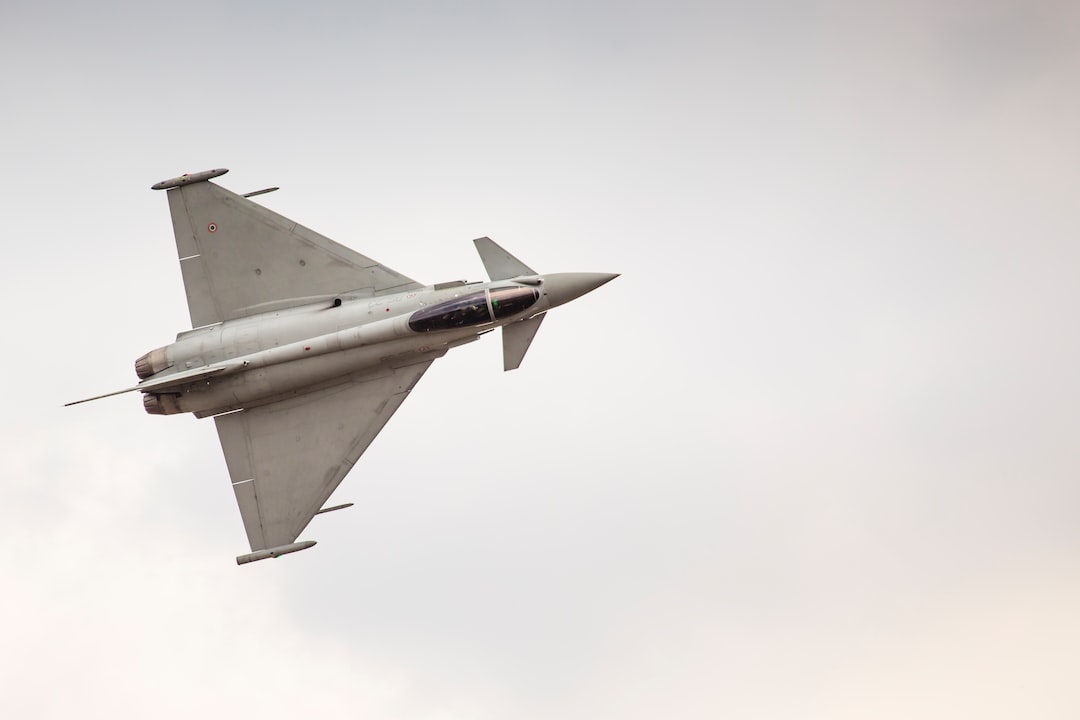 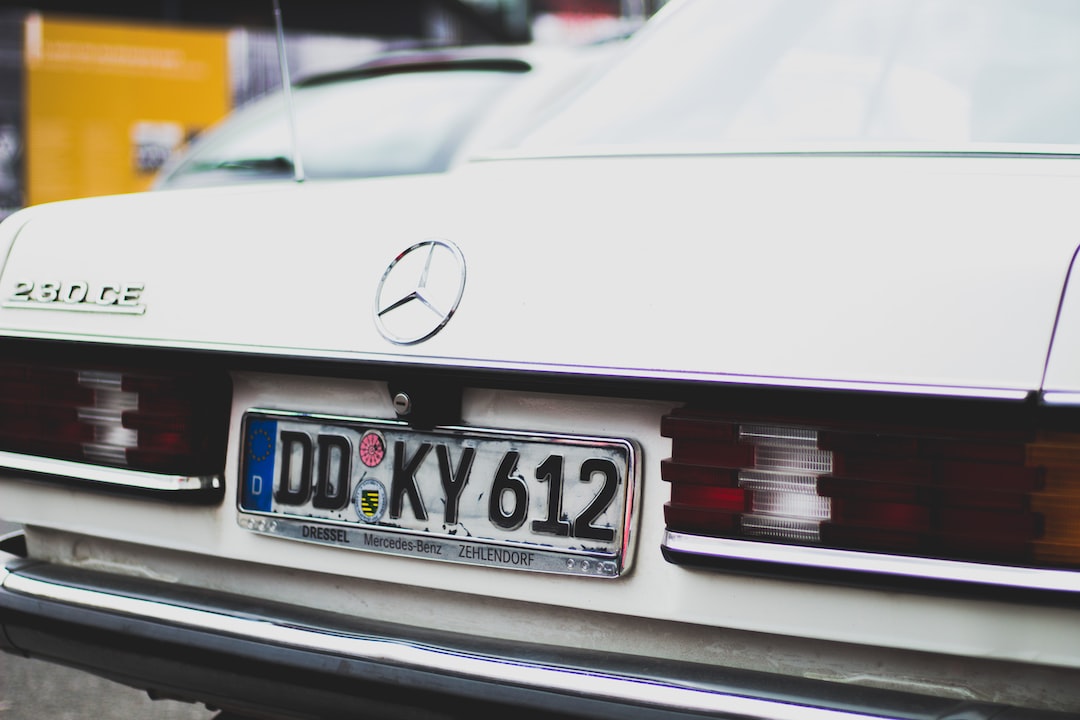 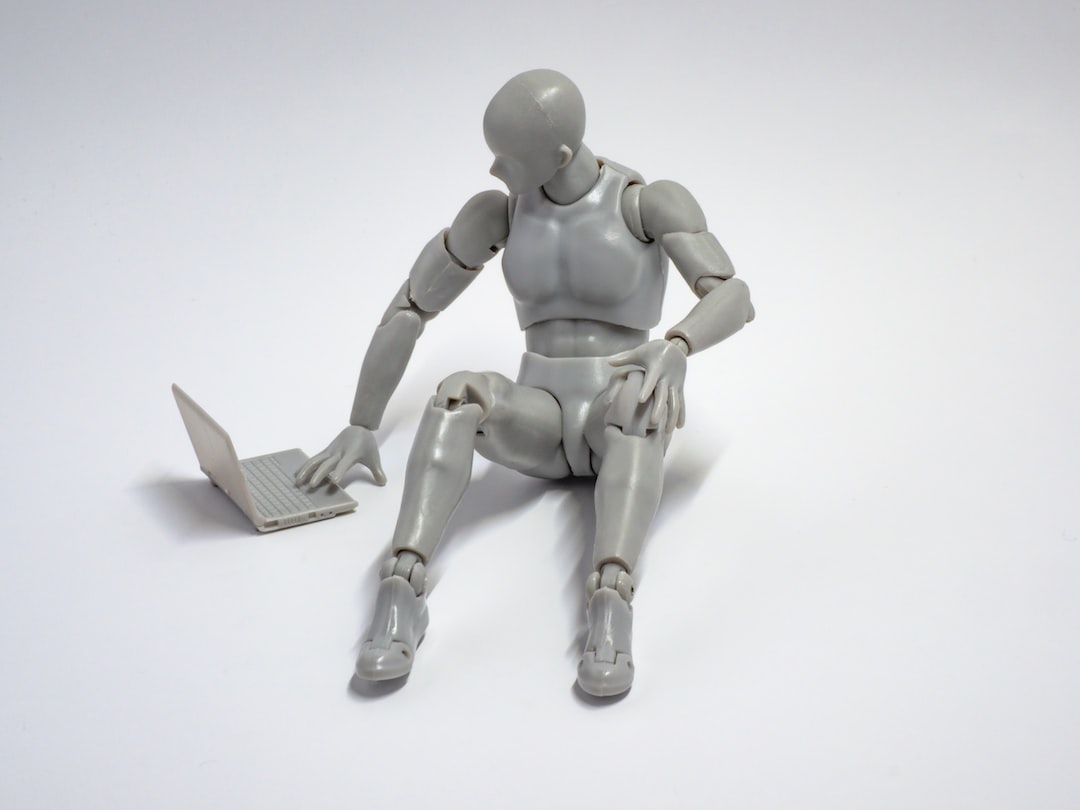 Combining trajectory optimization, supervised machine learning, and model structure for mitigating the curse of dimensionality in the control of bipedal robots

The International Journal of Robotics Research

The theoretical thrust of the paper aims to mitigate obstructions imposed by high-dimensional bipedal models (dimension 30 or more), without resorting to simplified pendulum models that are all too...