If you vertically vibrate an open container filled with oil, then under the right conditions, a droplet of the same oil will “walk” horizontally across the liquid surface while bouncing vertically. Each bounce of the droplet creates a decaying wave around itself, which in turn guides the horizontal motion of the droplet, resulting in a self-propelled wave–particle entity. Such a moving wave-particle entity can exhibit chaotic movements in certain regimes. We have shown theoretically that the equations that govern the motion of this wave-particle entity can be transformed to the equations that are very similar to the well known equations of chaos theory discovered by Lorenz. 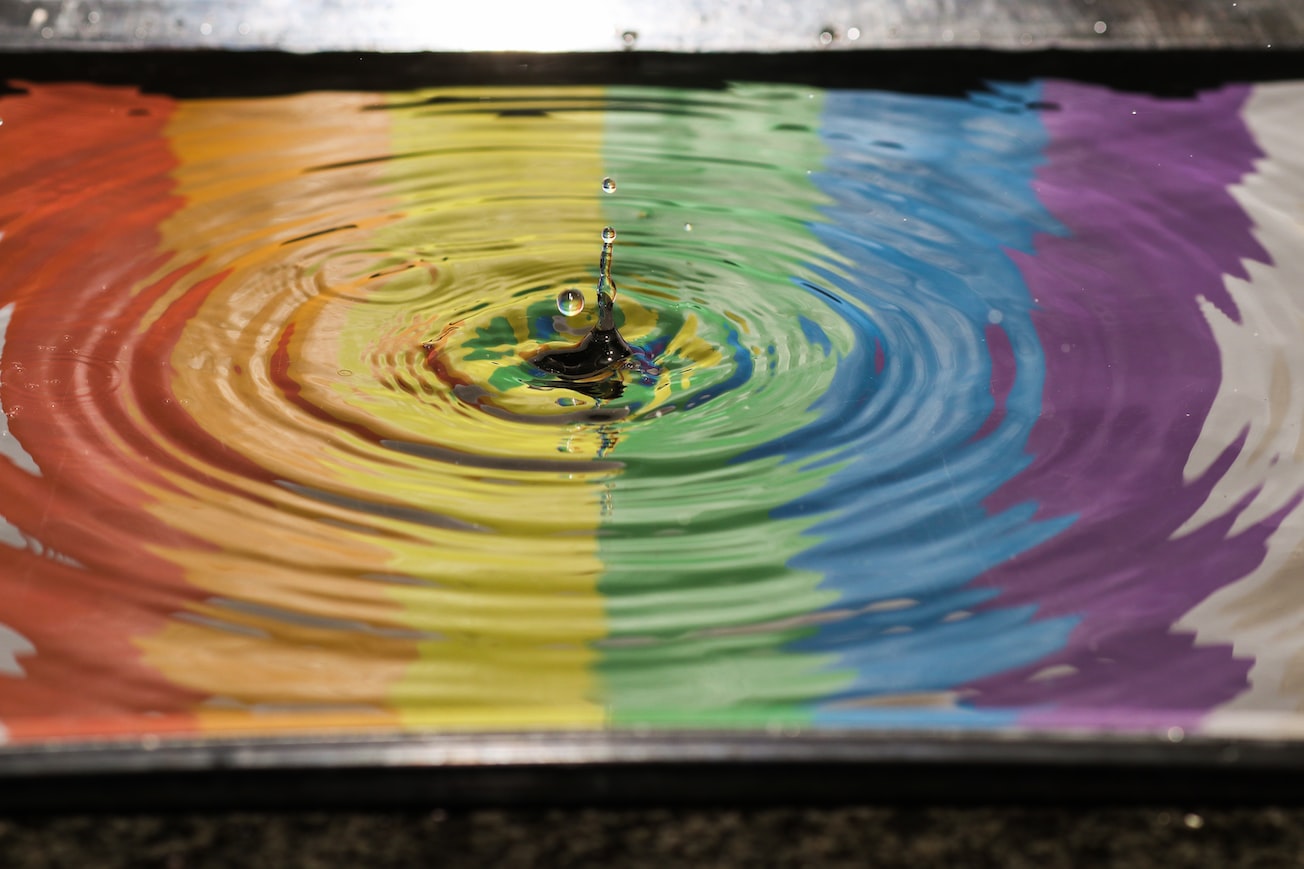 Photo by Jordan McDonald on Unsplash

Photo by Jordan McDonald on Unsplash

Intriguingly, these millimeter sized macroscopic wave-particle entities have been shown to mimic several peculiar features that were previously thought to be exclusive to the microscopic quantum world. The complex chaotic motion of the wave-particle entity gives rise to coherent wave-like statistics that is typically observed with quantum particles. Hence, the connection to the well studied Lorenz chaos established in this work will provide a strong foundation in understanding how these coherent wave-like statistics emerge from the underlying chaotic movements of the wave-particle entity.

This page is a summary of: Lorenz-like systems emerging from an integro-differential trajectory equation of a one-dimensional wave–particle entity, Chaos An Interdisciplinary Journal of Nonlinear Science, February 2022, American Institute of Physics, DOI: 10.1063/5.0076162.
You can read the full text: