Urban areas often experience higher air temperatures than rural areas. Higher populations, increased automobile use and the appliances such as refrigerators and air conditioners lead to more of the sun’s heat being absorbed than emitted in urban areas. Such urban areas are called urban heat islands (UHIs). The higher temperatures in UHIs lead to an increase in the water holding capacity of the air. This can sometimes lead to extreme rainfall events. Even if the rainfall duration is short, it can be extremely heavy, resulting in flash floods. The authors of this study developed a model to investigate the changes in rainfall extremes in Kolkata, India. They used a ‘quantile perturbation’ (QP) method to develop rainfall intensity-duration-frequency (IDF) relationships with the help of observations, as well as global data models. The QP method allows one to downscale the modelling in both the time and space domain and uses less computational time as compared to conventional statistical downscaling methods. QP can be easily applied to existing models to evaluate the impacts of climate change on hydrological systems. These findings could help plan better rainwater management infrastructures. 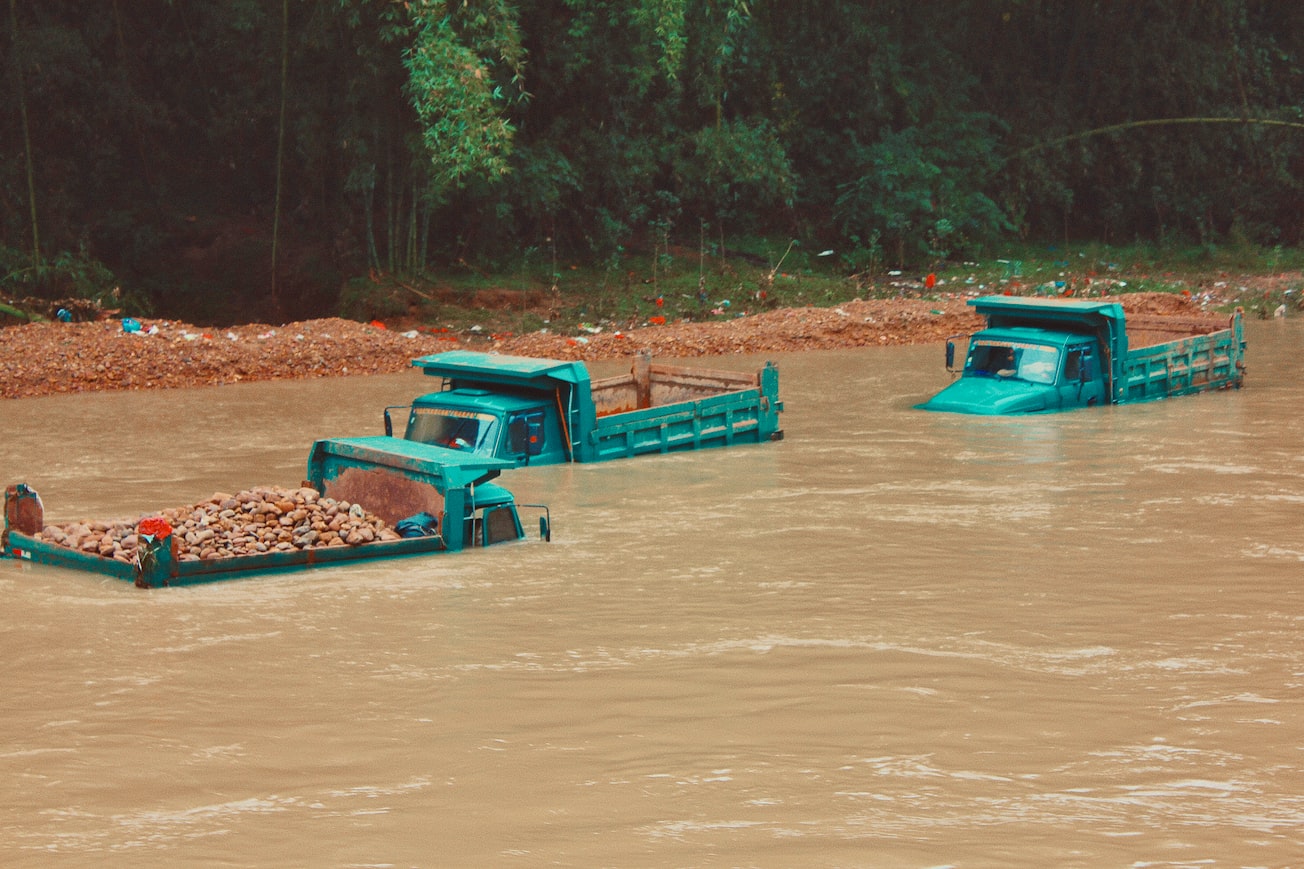 Climate change has aggravated the effect of UHIs and increased the frequency of urban flooding. Current mathematical tools (IDF) curves, that are used to quantify rainfall characteristics are not equipped to deal with extreme rainfall in UHIs. Since IDF curves are pivotal to urban flood management, new models that can account for the effects of climate change need to be introduced. KEY TAKEAWAY Storm management and risk assessment systems depend on rainfall models to predict flooding and to help carry out necessary upgrades. QP models that can create reliable IDF curves by assessing the impacts of climate change on rainfall extremes are critical.

This page is a summary of: Future Projection of Extreme Rainfall for Flood Management due to Climate Change in an Urban Area, Journal of Sustainable Water in the Built Environment, August 2021, American Society of Civil Engineers (ASCE), DOI: 10.1061/jswbay.0000954.
You can read the full text: