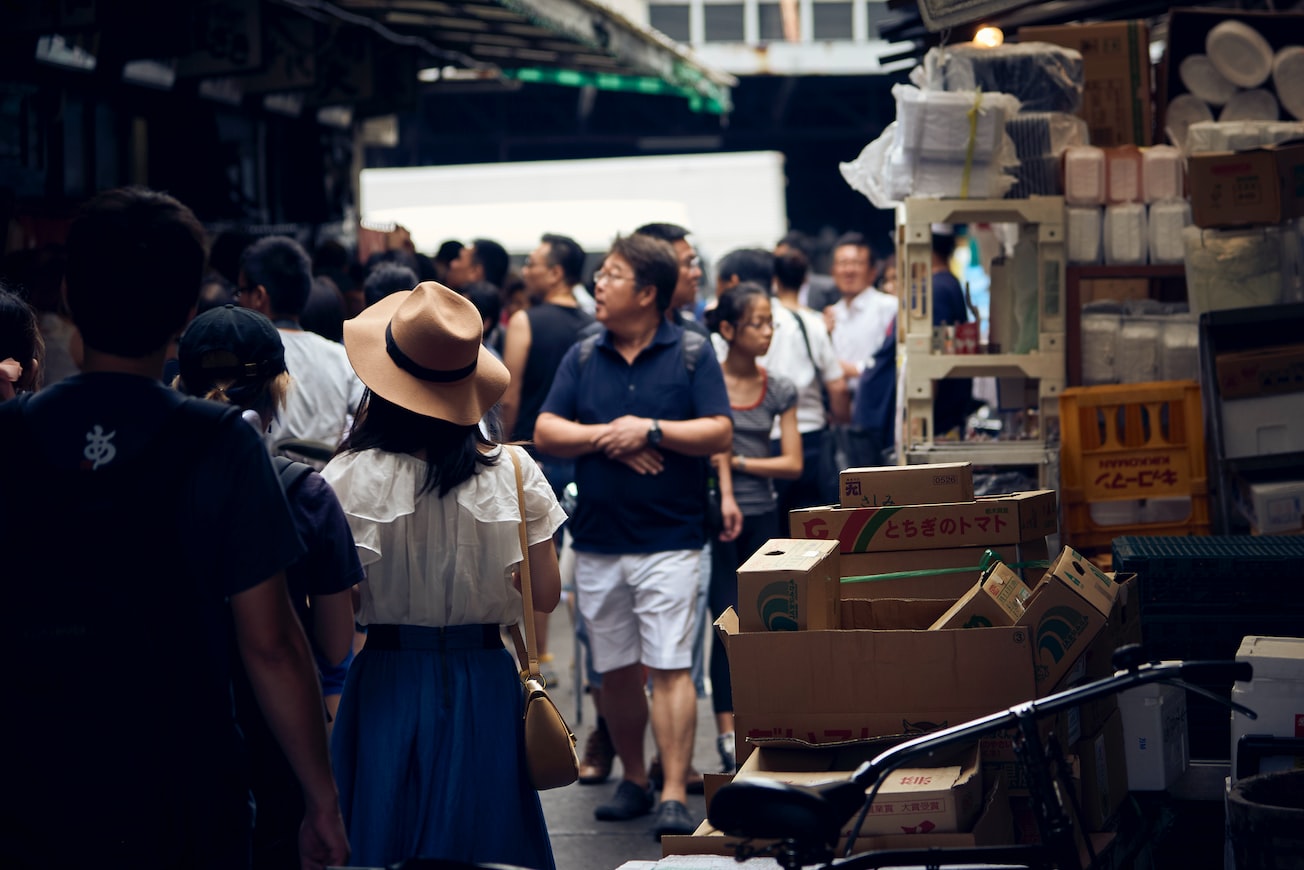 Photo by CJ Infantino on Unsplash

Photo by CJ Infantino on Unsplash

This page is a summary of: Final consumer embedded carbon emissions and externalities: A case of Chinese consumers, Environmental Development, May 2021, Elsevier, DOI: 10.1016/j.envdev.2021.100642.
You can read the full text: 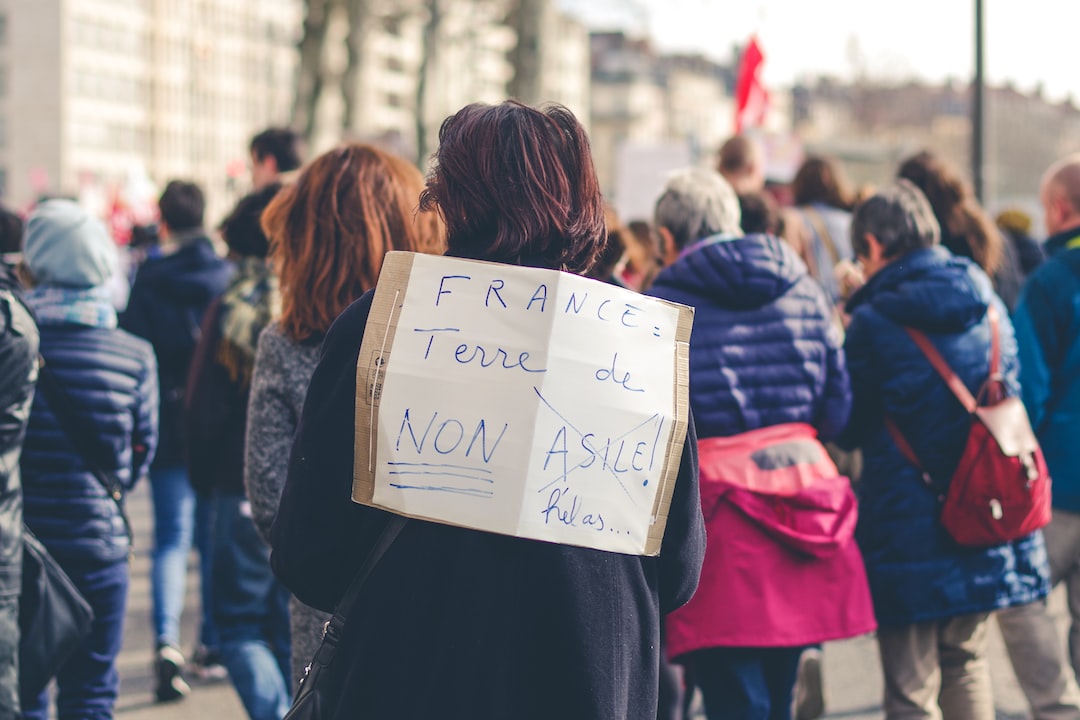 Taking Care of the Refugees: Exploring Advocacy and Cross-sector Collaboration in Service Provision for Refugees

This article explores the interplay and collaboration between refugee organization volunteers and social service professionals. On the basis of qualitative interviews and observations, we study how... 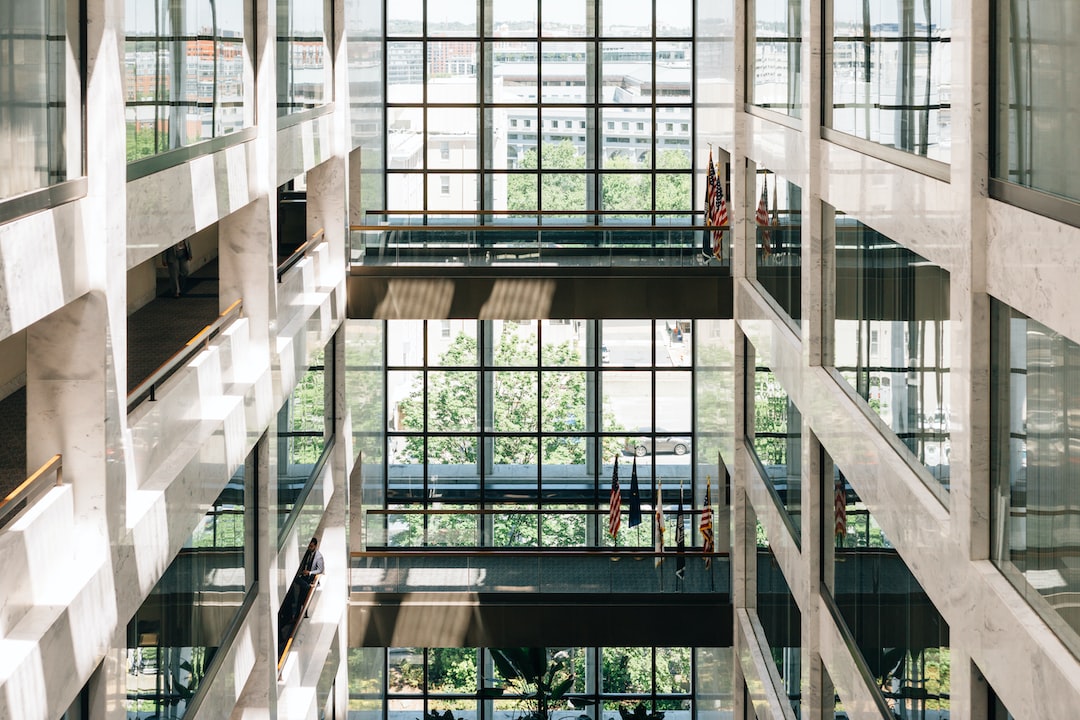 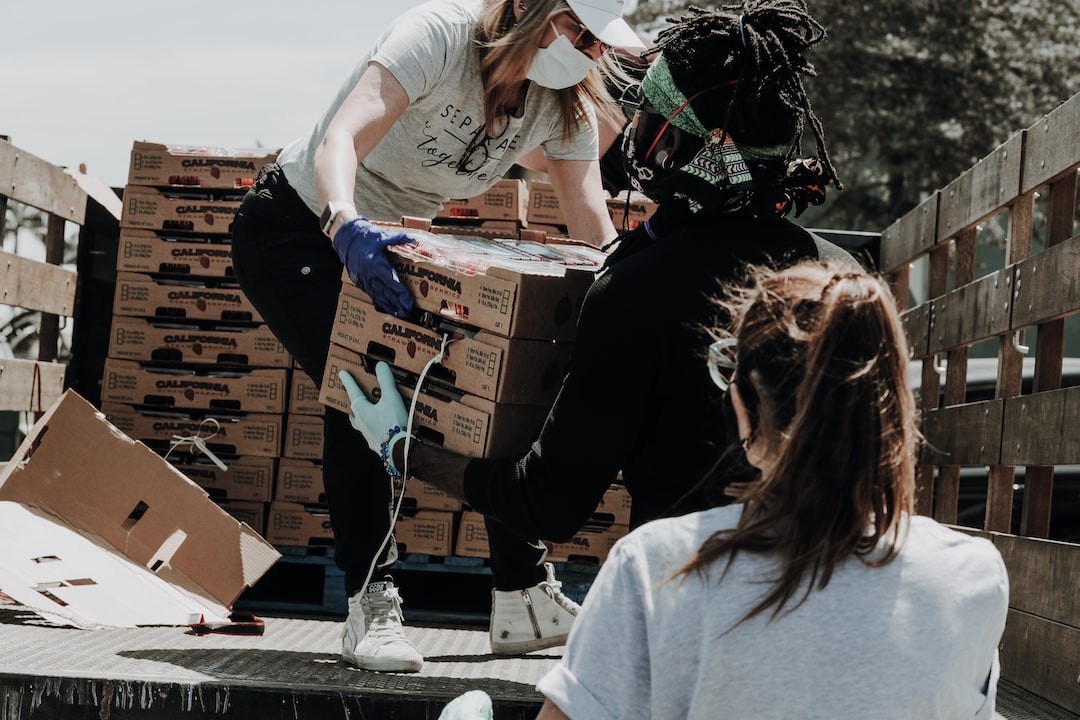 Volunteer community service providers during the COVID‐19 crisis response in China: What are their personal needs and how to respond?

Journal of Contingencies and Crisis Management

In the community service sector, supply and contribution are emphasized unilaterally, while self-interest needs in altruistic services are always ignored. Through semi-structured interviews with 13...