This account is written on the back of, and in response to, a previously published article within this journal, entitled 'Ethical implications of health promotion within an orthopaedic setting', by Miller (1998). After reading Miller's article this author felt the need to counter several of the claims put forward and, consequently, help to 'set straight' some of the misconceptions that are often perpetuated by our profession, about the nature and intention of health promotion within certain clinical settings. Several aspects of Miller's article appear to present a 'reductionist' and singular viewpoint of the issues at hand which, in turn, have a tendency to cloud the 'wider picture' - in terms of health promotion related to nursing practice. It is, therefore, in the interests of objectivity and balance that this account wishes to put forward differing perspectives that should be considered when critically evaluating our health promotional practices. 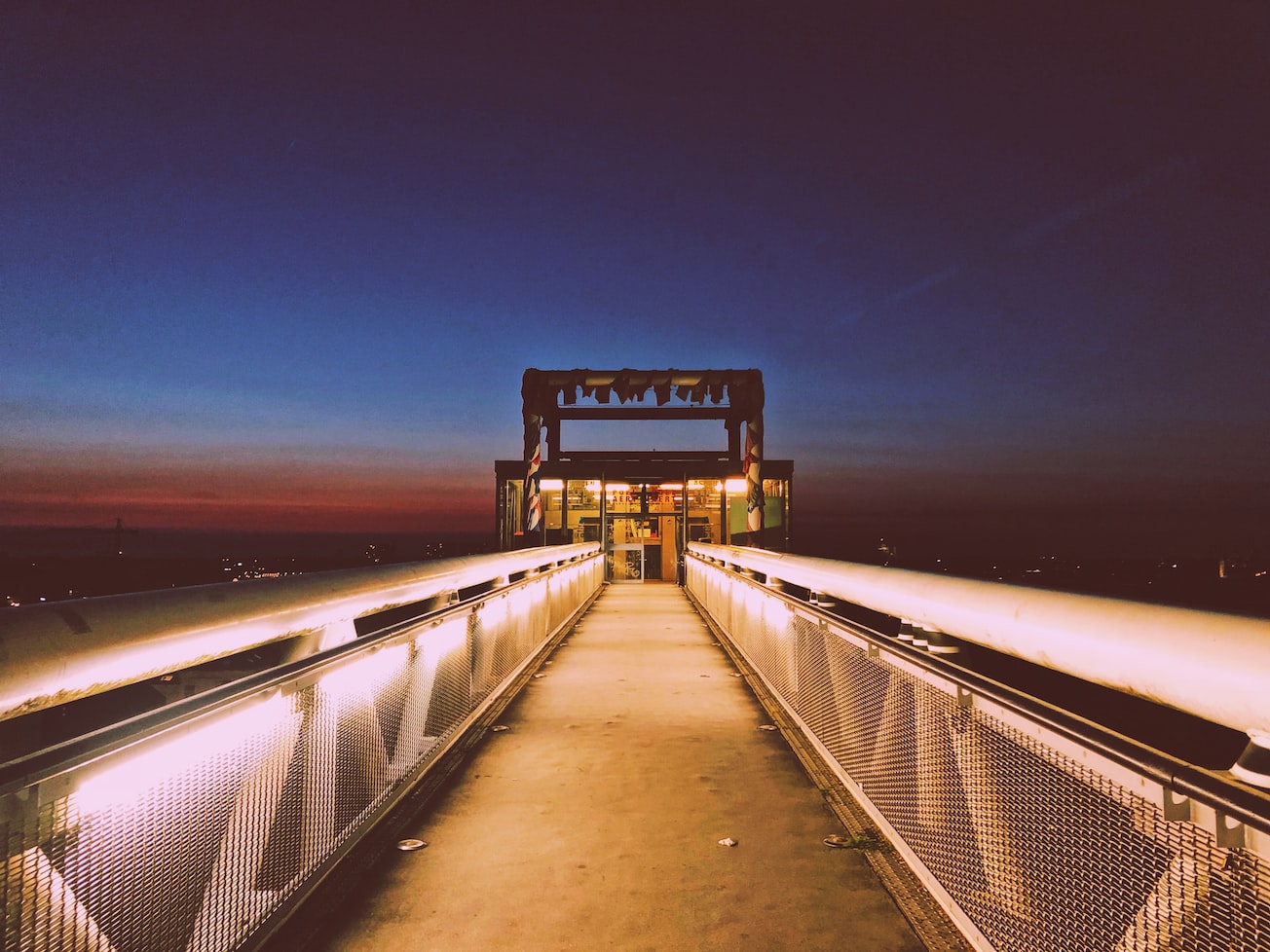 Where articles comment on issues related to the dangers of health promoting activities for some clients we should, perhaps, be more mindful instead of the dangers of implementing health promotion practices that we might not properly understand, are not appropriately resourced to carry out, are not trained for nor supported adequately, to perform (Cork 1990, Noble 1991, Latter 1995), and which continue to sit uneasily in acute clinical settings. This should be the case until such time as the nature and philosophies of such institu- tions within the nursing profession can be changed. It does appear that such philosophies will have to change if we believe, as others do, that health pro- motion is an integral component of nursing practice and continues to be seen, by many, as the dominant focus for the future of nursing practice (Caraher 1994b, Pike 1995, Maben & Macleod-Clark 1995, Benson & Latter 1998). What we should try to avoid, in the mean time, so as to assist in such a process of change, is damning misrepresentations of health pro- motion which tend to perpetuate the status quo and that condemns the nursing profession to the 'dark ages' in terms of its contribution to the discipline of health promotion. 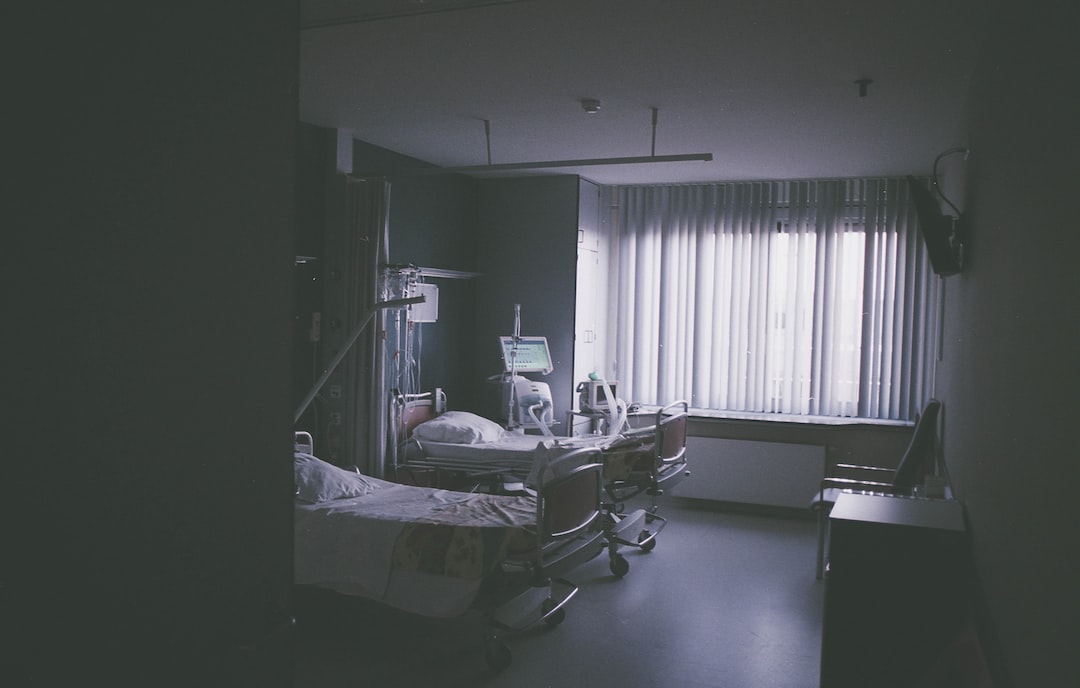 Challenges in the implementation of primary health care reforms: a qualitative analysis of stakeholders’ views in Turkey

In our study, we gathered stakeholders’ views on the challenges in the implementation of the primary health care reforms in Turkey and analysed them applying the framework method. The main challeng... 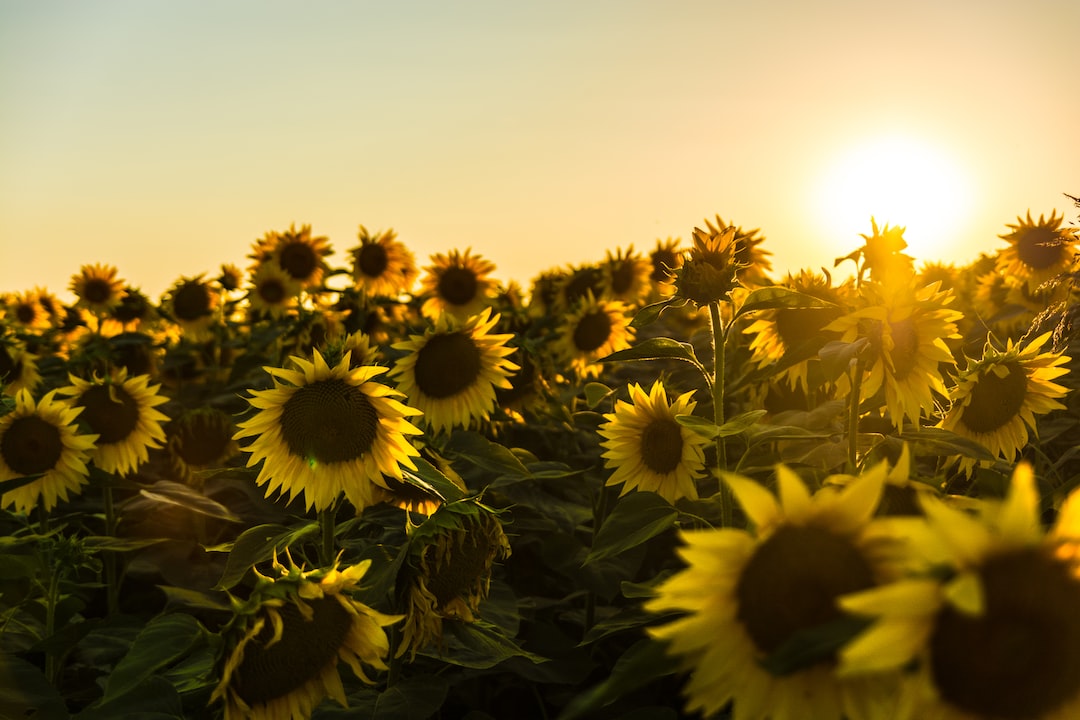 The PIM identified by the beers criteria was associated with readmission to the elderly, whereas the Chinese criteria showed no association with adverse outcomes. 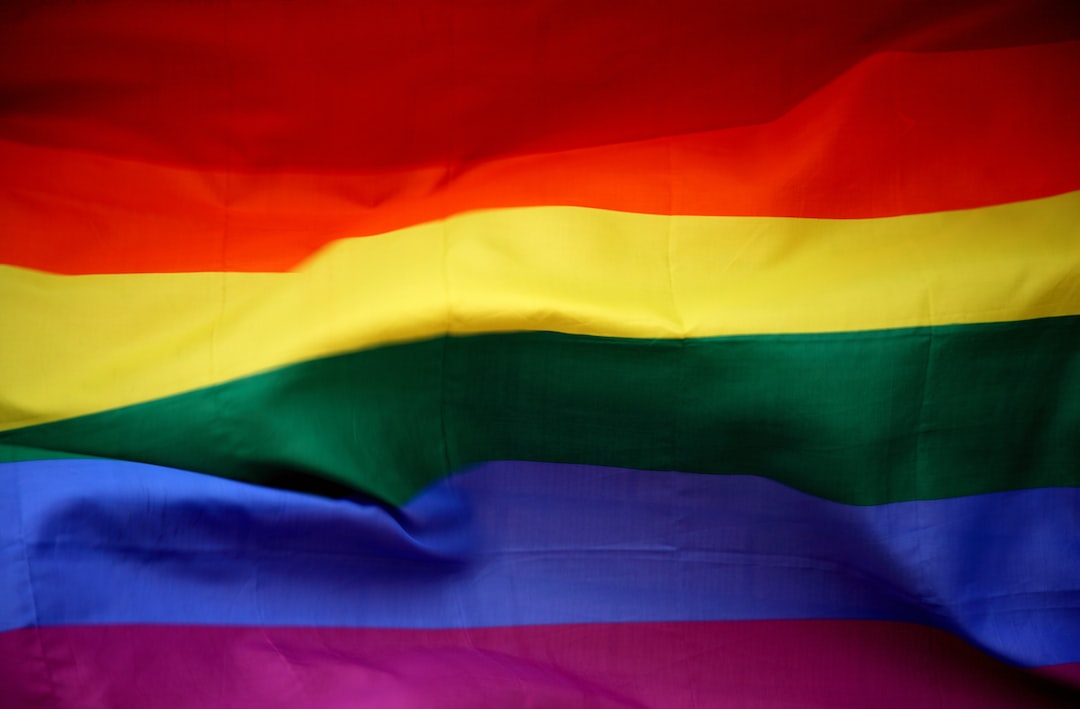 Vulnerability and Psychosocial Risk Factors Regarding People who Identify as Transgender. A Systematic Review of the Research Evidence

The aim of this systematic review was to identify the issues related to the vulnerability and psychosocial risk factors of people who identify as transgender. A total of 21 papers were considered s...