Who Banned The War Game? A Fifty-Year Controversy Reassessed

Journal of British Cinema and Television

'The War Game' (1965), directed by Peter Watkins, is one of the most famous and chilling films of the 1960s. A carefully researched dramatisation of what would happen if the UK were ever subject t... 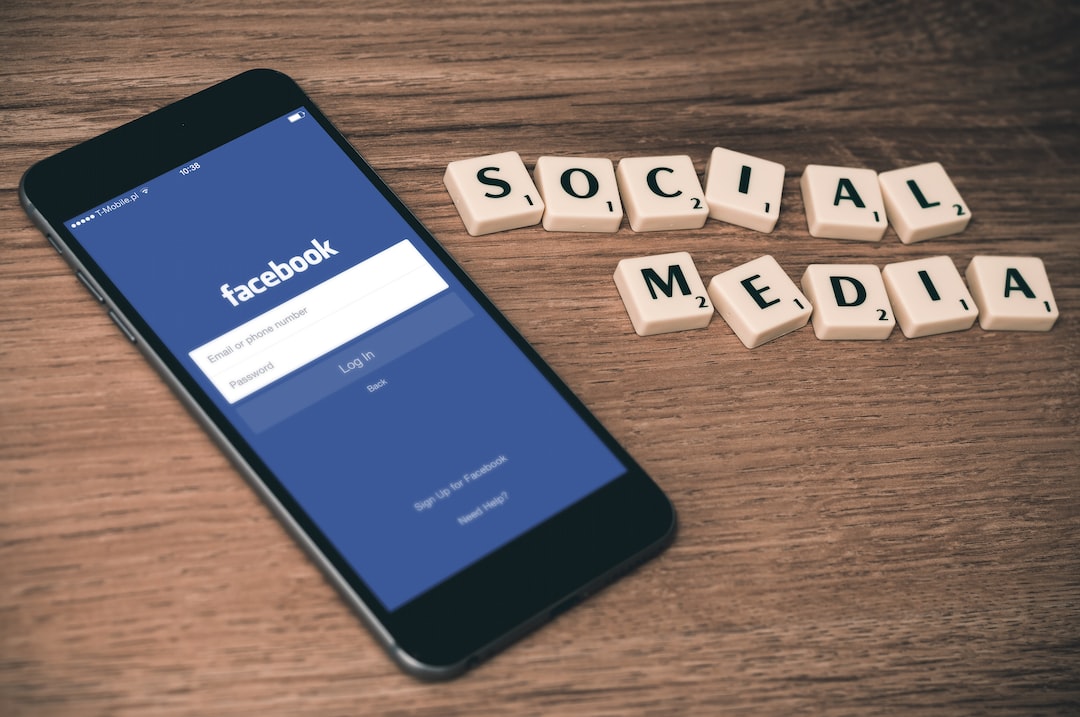 The goal of this research is to predict which factors influence SNS users’ perceived value and trust in acquiring travel-related information from mobile social networking services (mobile SNS). 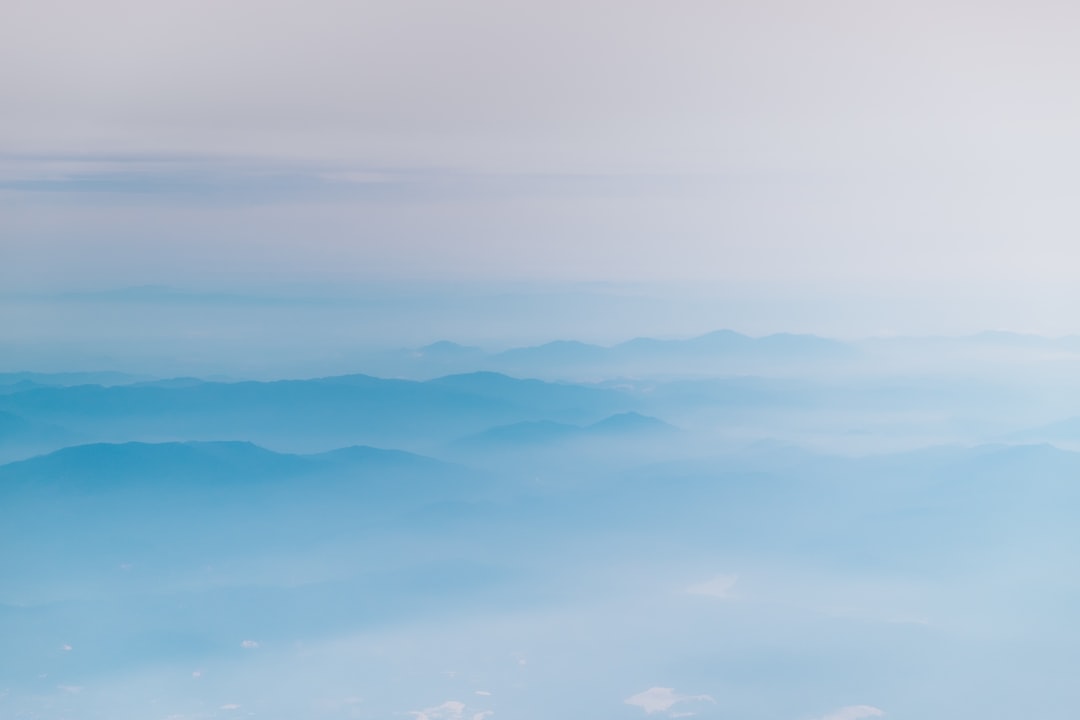 A diplomacy woven with textiles: Medici-Ottoman relations during the late Renaissance

This article focuses on the relations of the medici dukes with the Ottoman Empire in the second half of the 16th c., exploring the complex backdrop to the diplomatic negotiations that took place ov...