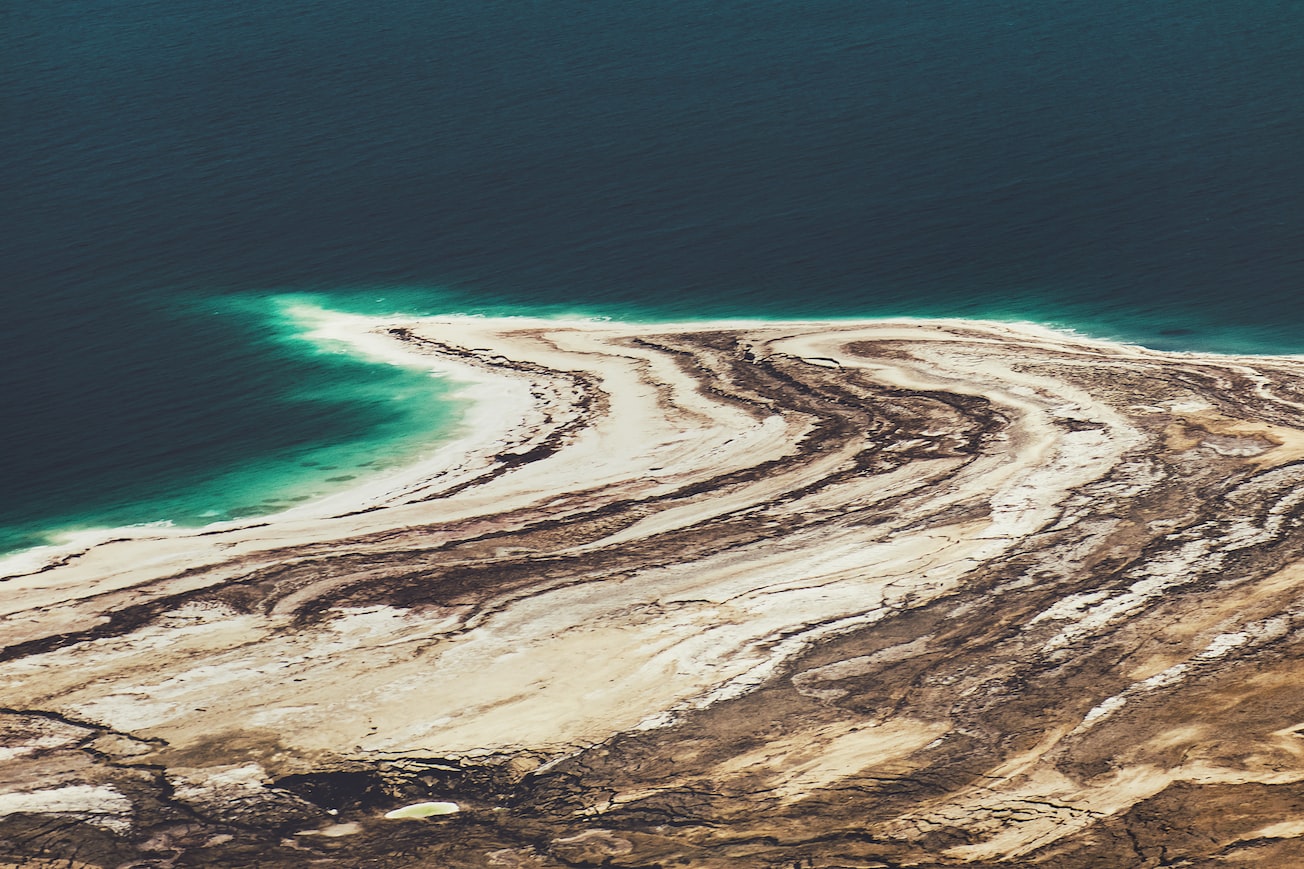 In this study, ZnO/g-C3 N4 heterostructure was synthesized with enhanced photodegradation potential for polycyclic aromatic hydrocarbons (PAHs) (viz. naphthalene) in water using visible light. The as-prepared catalysts were characterized via different techniques such as scanning electron microscopy, high- resolution transmission electron microscopy, fourier transform infrared, ultraviolet visible (UV-Vis), photoluminescence, and X-ray diffractometry to elucidate their physicochemical and structural properties. The identified properties of the newly synthesized heterostructure catalyst indicated a successful integration of physicochemical characteristics suitable for effective photocatalytic degradation activities. The kinetics study and mechanism of photodegradation of naphthalene using ZnO/g-C3 N4 heterostructure have been discussed in detail. The photodegradation outcomes demonstrated that the synthesized heterostructure of semiconductors was more effective than the parent catalyst ZnO nanoparticles because of better light absorption for higher photogeneration of electrons and holes, suppressed recombination rate, and consequently prolonged availability of active species for degradation. The ZnO/g-C3 N4 heterostructure has exhibited a photocatalytic efficiency of 84.5% in 4 h, which was relatively higher than the photocatalytic efficiency of individual photocatalysts. Thus, this report highlights the potential of as-prepared heterostructure for the photodegradation of naphthalene under visible light, therefore suggesting an avenue for the treatment of wastewater contaminated with PAHs

An effective catalyst system, ZnO/g-C3N4 heterostructure, was successfully developed with an aim to increase the photocatalytic degradation of the toxic PAH pollutant, naphthalene in water, using visible light. The preparation of the desired photocatalysts was confirmed via various characterization tools. The investigation of various parameters during photocatalytic experiments such as catalyst dosages optimization, photolysis and degradation in dark conditions was carried out to establish best reaction conditions for the degradation of naphthalene under visible light. The ZnO/g-C3N4 heterostructure has demonstrated a photocatalytic efficiency of 84.5% in 4 h, which was relatively higher than the photocatalytic efficiency of bare ZnO NPs and g-C3N4 NSs. It was ascribed to the prolonged production of active oxygen species (such as •O2 −, •OH, and •OOH) in the ZnO/g-C3N4 heterostructure. The band alignment offers a close intimate surface between ZnO and g-C3N4, which results in easier separation and distribution of photogenerated e−/h+ pairs. The improved light absorption in the visible region to produce a high number of e−/h+ pairs, suppressed recombination rate and narrower bandgap energy are also accountable for the better photodegradation.

Furthermore, the developed cheap and efficient photocatalyst might be used for the degradation of other emerging pollutants.