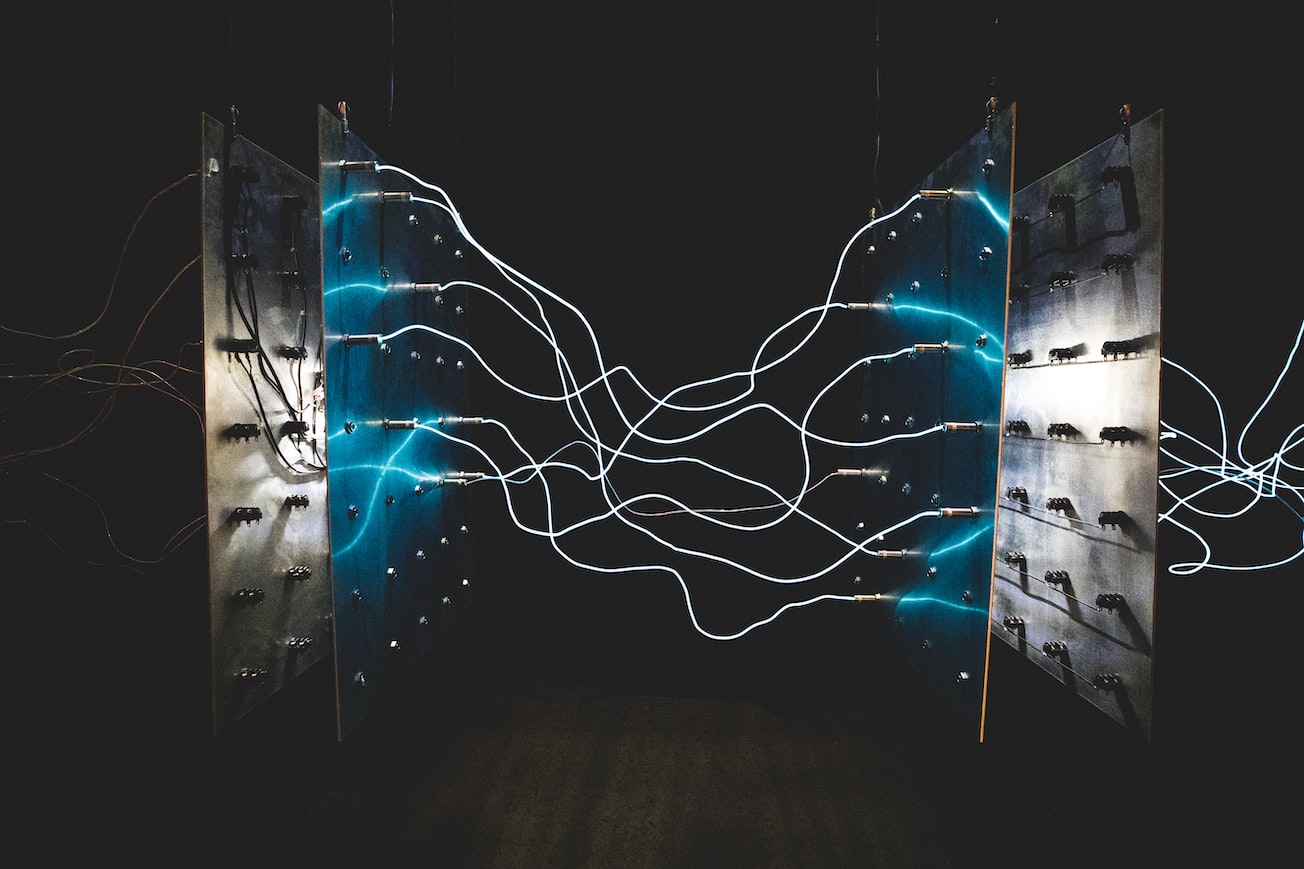 Photo by israel palacio on Unsplash

Photo by israel palacio on Unsplash

The sustainability transition (ST), such as the transition from fossil energy power generation to renewable energy power generation, is an important topic for sustainable development. In the era of the digital economy, for platform-based actors making a transition from one business field harmful for the sustainable development of society to a new field, their efficiency in value realization (EVR) has become inseparable from the digital platform used. The relationship between EVR on a platform and business transitions is a topic that has not been fully discussed, especially from the perspective of the platform service system. Also, few studies have explored transaction costs and opportunity costs using queuing theory.

This page is a summary of: How Does the Efficiency of Value Realization on a Platform Influence Sustainability Transition? A Case of the Power Industry in China, Frontiers in Energy Research, February 2021, Frontiers, DOI: 10.3389/fenrg.2020.616124.
You can read the full text: