The importance of detecting faults in Unmanned Aerial Vehicles motivated researchers to work in this area over recent years. Complex relationships among UAV attributes (Sensor readings, and Commands) make the task a bit challenging. Many known algorithms consider detecting the faults by spotting data anomalies in the values of each attribute without concern for their context, which leaves an opportunity for potential improvement. The contextual faults occur when a defected sensor shows an invalid value concerning other attributes. Our contribution is a novel matrix platform for detecting the potential contextual faults. This platform consists of multiple small Decision Trees, instead of using one huge single Decision Tree, which could be difficult and time-consuming to produce, particularly in the case of a large dataset with too many attributes. We propose to use the C4.5 decision tree algorithm to build each decision tree. The Decision Tree is a machine learning technique, which is an effective supervised method used for classification. It is computationally inexpensive and capable of dealing with noisy data. Besides, our approach uses a sliding window technique during training and testing phases, which brings into consideration the effect of the previous state of the system on the process of detecting the contextual faults. The algorithm starts by collecting the attributes of the UAV into a table of pairs, where each pair consists of two attributes; then, it defines the Decision Tree matrix by assigning one Decision Tree for each pair of attributes. The Training step includes constructing training sub-datasets using the values of sliding windows. The C4.5 algorithm uses each constructed training sub-dataset to induce one Decision Tree in the matrix. Finally, the testing step is responsible for reading the values of the sliding windows and using the concerned Decision Tree to detect the contextual faults. We evaluated our approach using Detection Rate, False Alarm Rate, Precision, and F1-score indicators. Moreover, we made a comparison with other broadly used algorithms, such as K-Means and One-Class SVM. 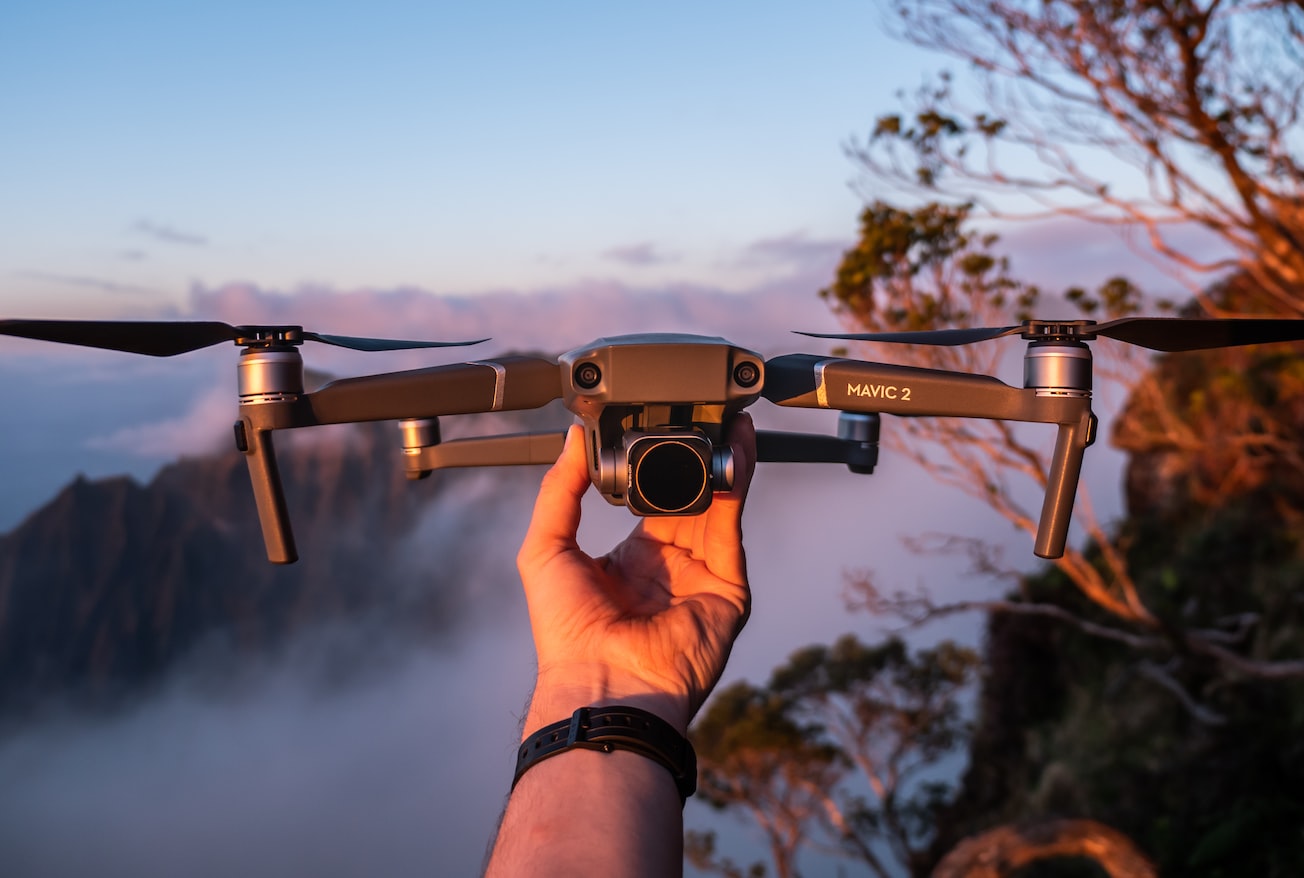 Photo by Tyler Casey on Unsplash

Photo by Tyler Casey on Unsplash

Our approach showed superior results in detecting different types of faults (sensor-offset, sensor-stuck, sensor-drift, and sensor-cut). The DT-Matrix performance was neither affected by the small values of the outliers, nor by the number of the outliers, and this caused the DT-Matrix to work better in most of the experiments compared to the other algorithms. 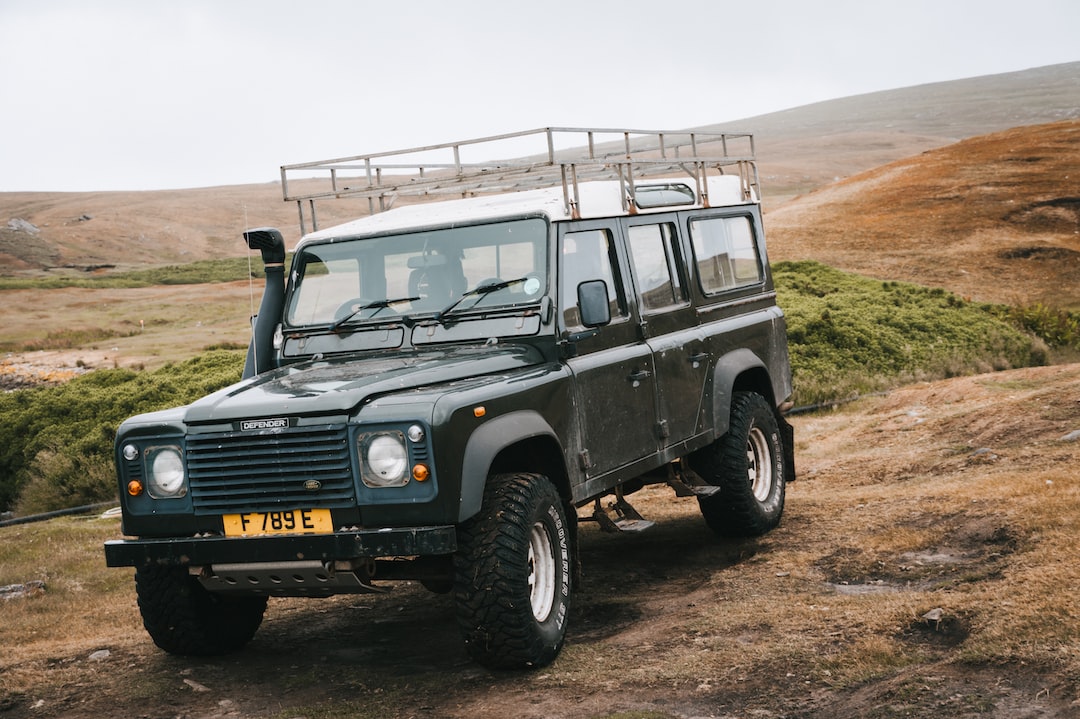 English World-Wide A Journal of Varieties of English

The Argentinian claim of sovereignty over the Falklands has impacted its place names since Argentina has assigned the archipelago Spanish place names. Cases like this one have not received much att... 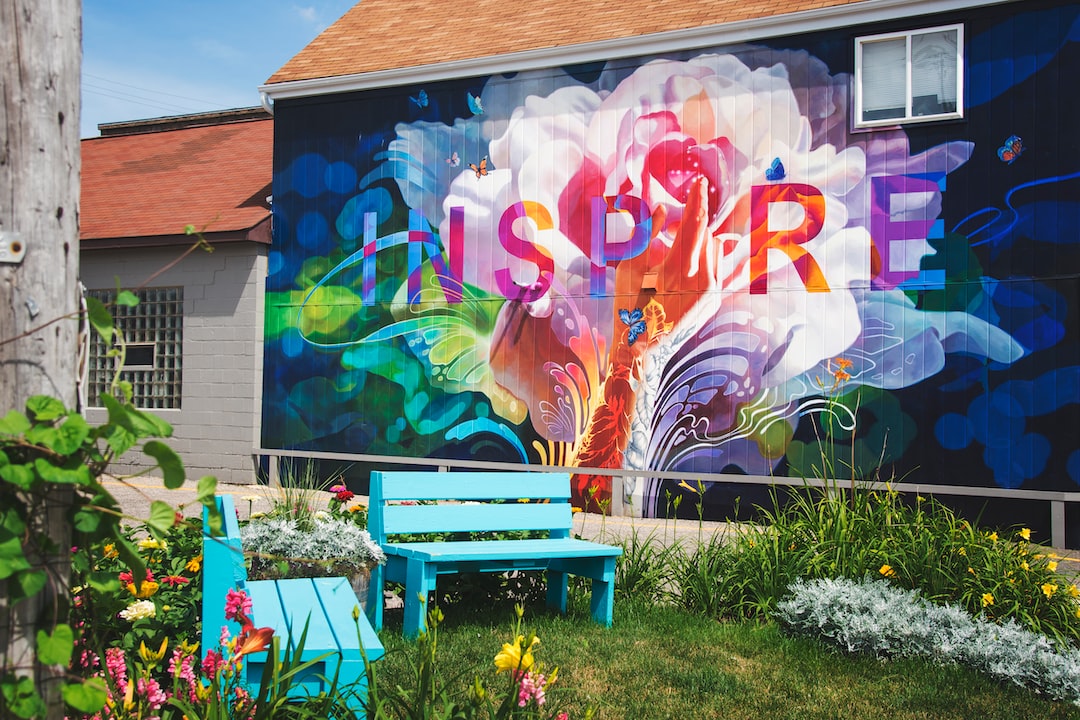 Psychology of Aesthetics Creativity and the Arts

Where do you find inspiration? In this study, we report several experiments in which people were asked to write short creative stories in response to different prompts. People reported feeling more... 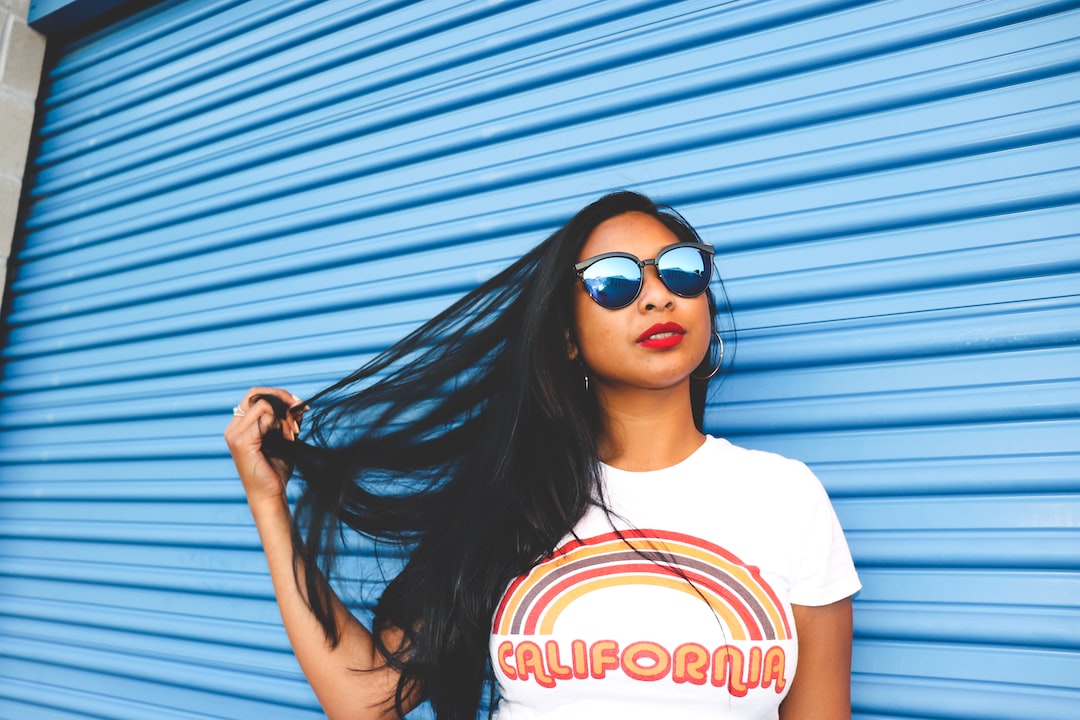 The primary goal is to identify the relevance of these perceptions on their beliefs about their own physical attractiveness. Self-identified White-Hispanic women attending a large Hispanic Serving ...