In some cases, snow avalanches have gone much farther than conventional models (both dynamical and statistics-based ones) predict. Both observations and experiments have indicated for some time that dry-snow avalanches consist not only of a dense core and a dilute powder-snow cloud, but that there is a third, intermediate-density flow regime, which shows high mobility combined with significant impact pressure. We call this flow regime fluidized because snow particle collisions produce enough dispersive pressure to drive particles away from each other and thus to reduce friction significantly. We extend the Norem–Irgens–Schieldrop avalanche model so that it can describe both the dense and fluidized flow regimes. For the density-dependent rheological parameters, results of theoretical analyses and numerical simulations of granular materials are used. Applying the model to different observed avalanche events, we find that it successfully simulates long-runout avalanches without much tuning of the friction parameters in the model. 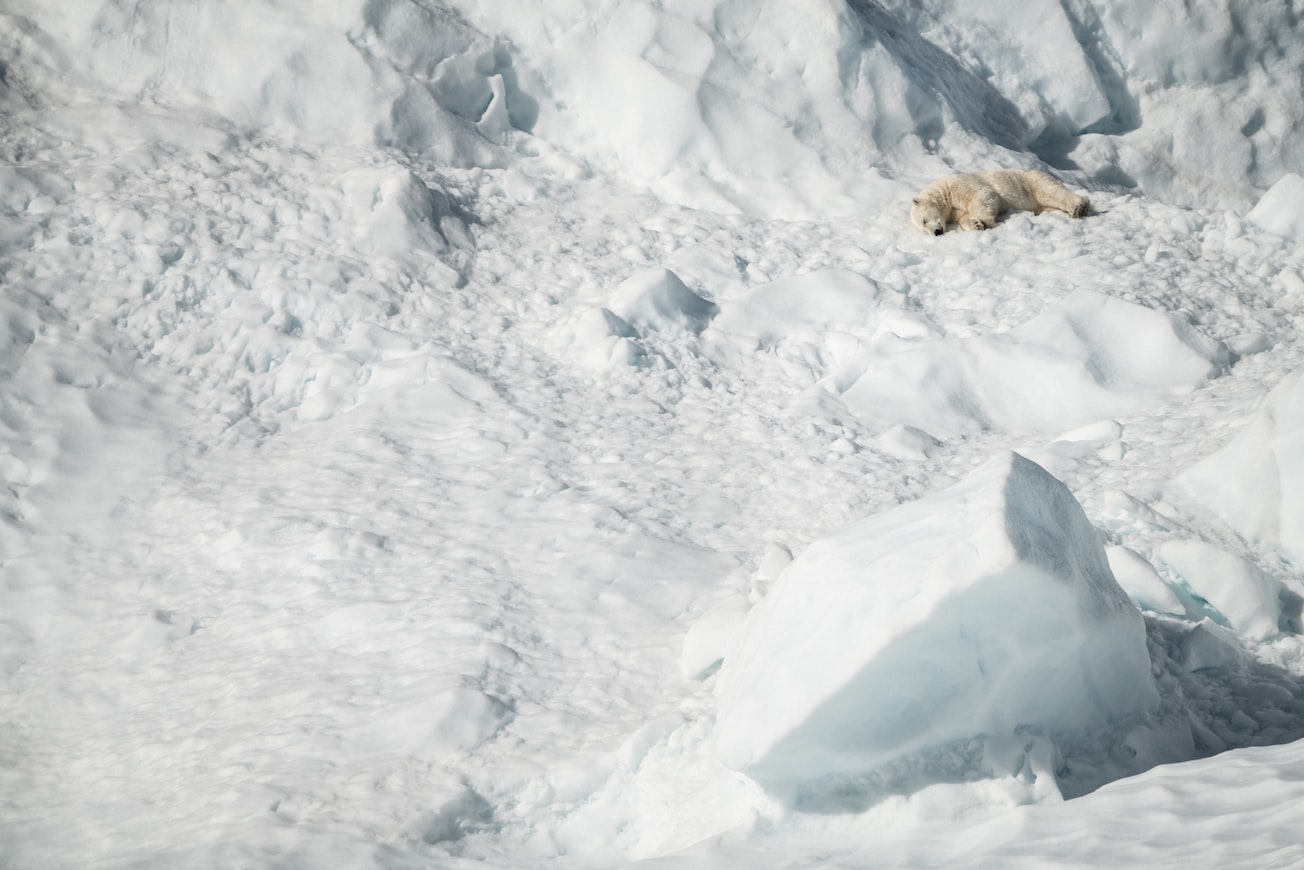 The proposed model provides a physics-based description of important aspects of avalanche flow – in particular the density reduction that occurs when the avalanche speed increases. In the fluidized flow regime, the flow resistance is much lower than in the dense regime so that the run-out can be much longer. Importantly, the model achieves this more realistic modeling without the need to invoke low values of the basic friction parameters, as is necessary e.g. in Voellmy-type models. This is an important step towards a more objective way of producing avalanche hazard maps.

This page is a summary of: Exploring the significance of the fluidized flow regime for avalanche hazard mapping, Annals of Glaciology, January 2008, Cambridge University Press, DOI: 10.3189/172756408787814997.
You can read the full text: 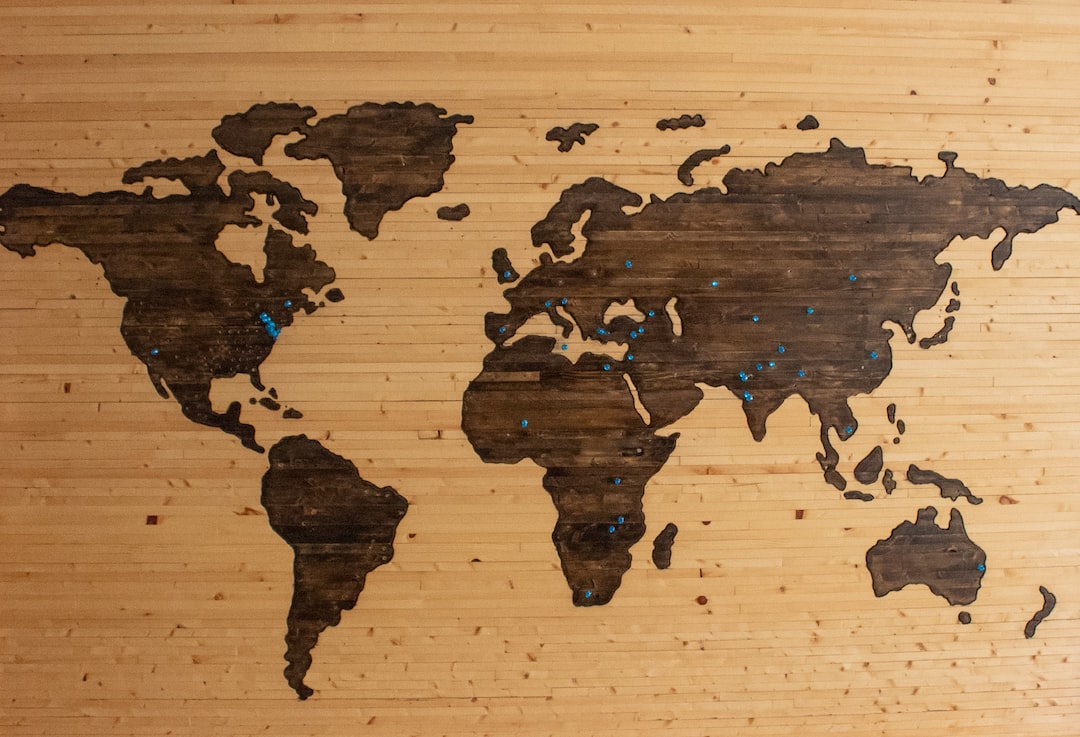 The article was first published with the title "Map of Tlacotalpa by Francisco Gali, 1580: An Early Example of a Local Coastal Chart in Spanish America" and after the correction has been with the d... 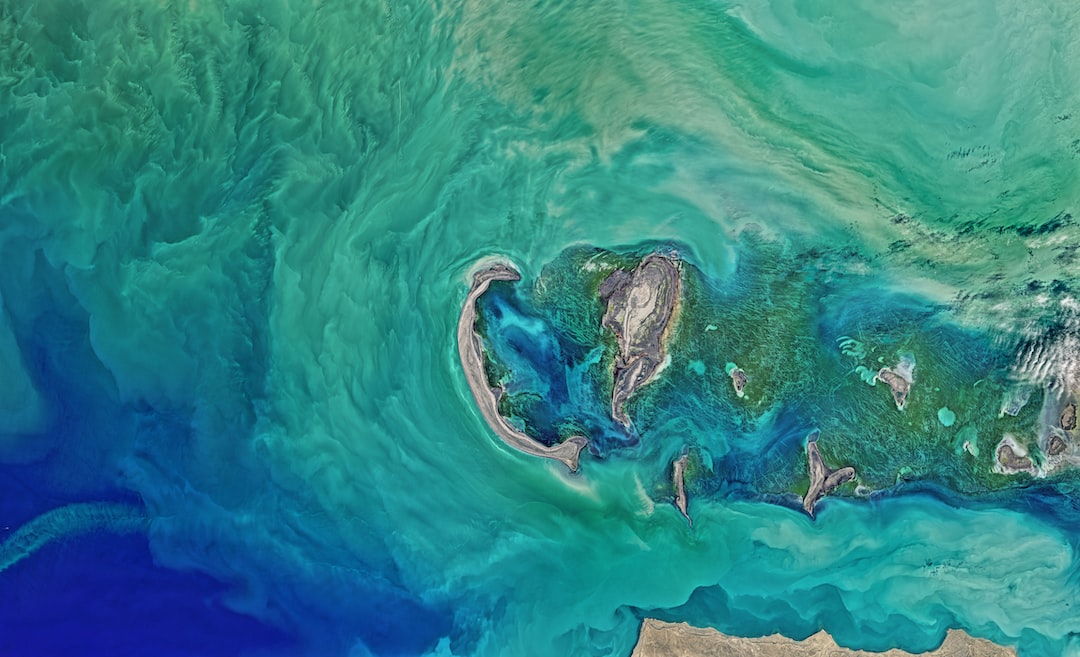 Attribution and Predictability of Climate‐Driven Variability in Global Ocean Color

This article is about global ocean color that is varied with space and time. We decomposed ocean color to seasonal cycle, climate-driven variability, and its statistical predictability during recen... 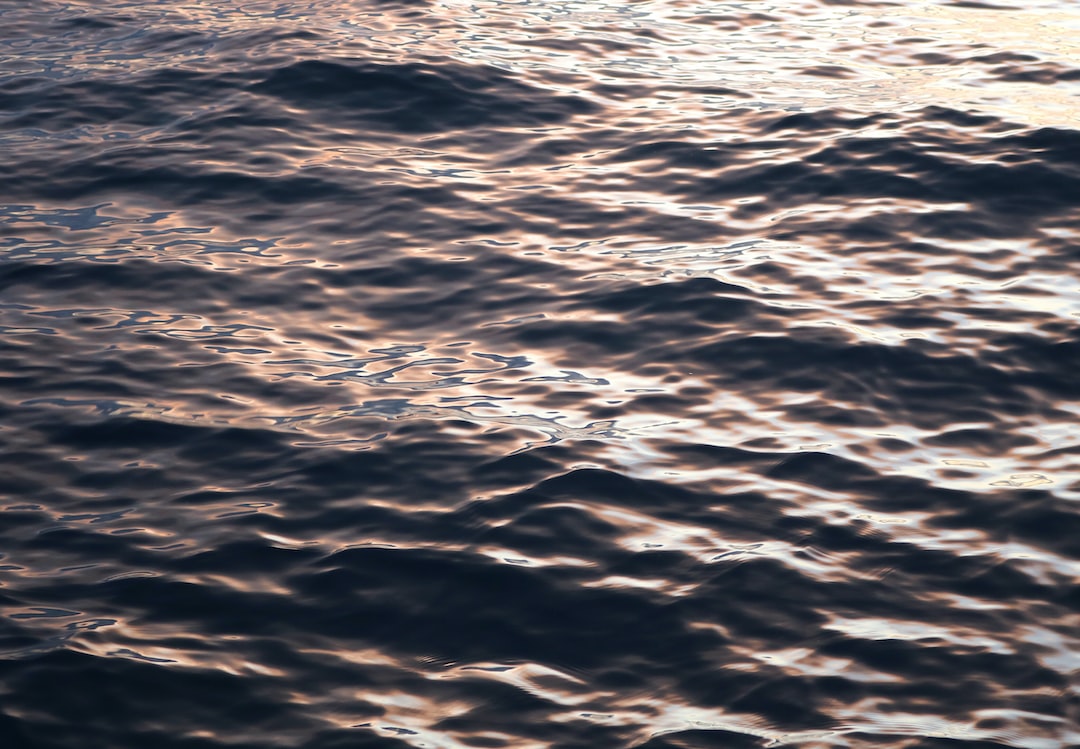 The Rheology and Performance of Geothermal Spring Water-Based Drilling Fluids

This study related to drilling fluids with geothermal spring water. The rheolgy and performance of the fluids was investigated.