Don’t be so hateful: The insufficiency of anti-discrimination and hate crime laws in improving trans well-being 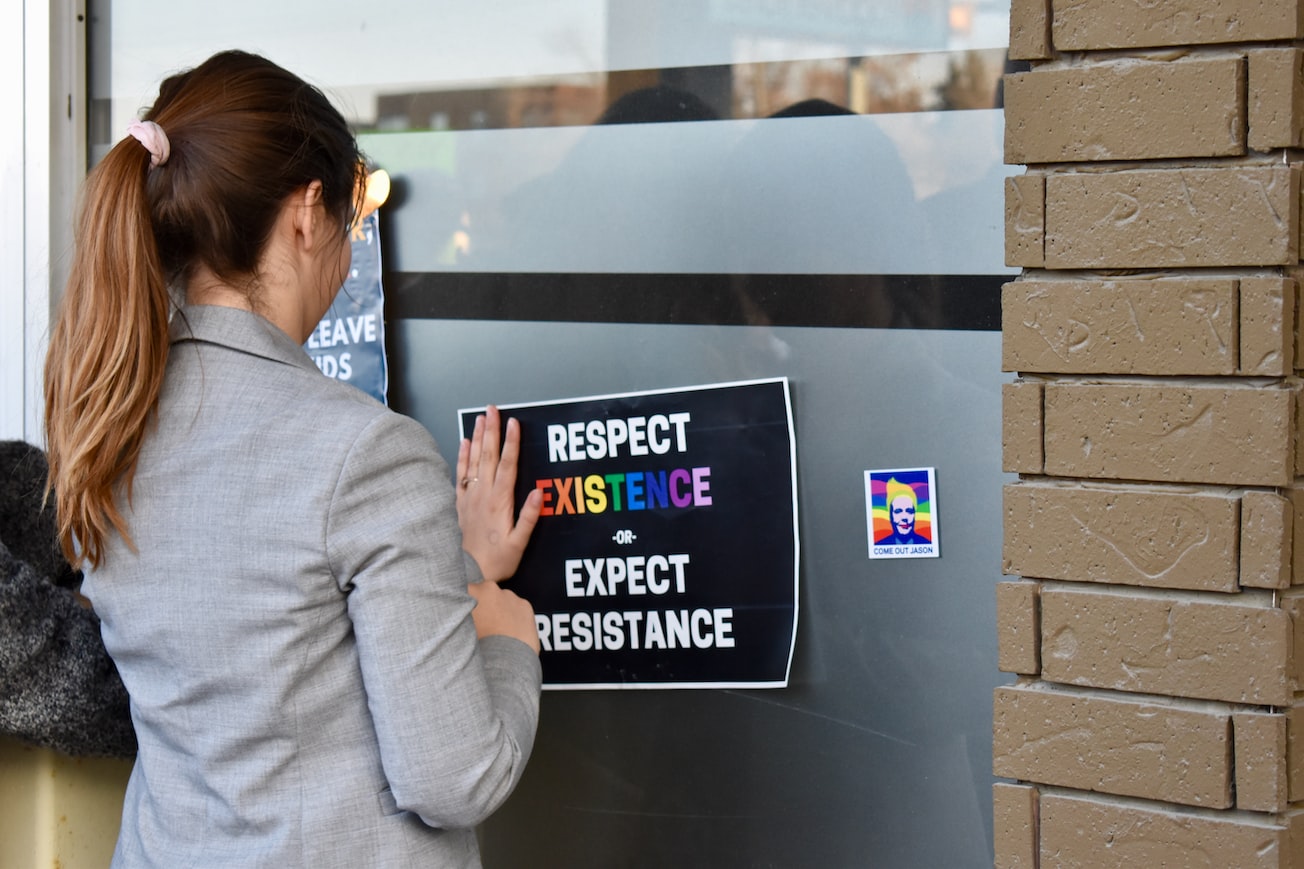 Photo by Denin Lawley on Unsplash

Photo by Denin Lawley on Unsplash

(Free version of the paper available under “Resources” on the right.) Bill C-16, which enshrined gender identity and gender expression in the Canadian Human Rights Act and in the Criminal Code provisions on hate speech and hate crimes, brought trans people to the fore of mainstream Canadian politics and arguably kickstarted the contemporary anti-trans movement in Canada. Given its prominence, it may be reasonable to ask if the protections it proffered would have the intended effect on improving trans well-being. This article takes the question to the task, arguing that the formal protections the C-16 provided would fail to substantially improve trans lives because it is predicated on a mistaken conception of the psychology of anti-trans harassment, discrimination, and violence. The law is predicated on a 'bad apples' view of transantagonism where violence sprouts from rational actors prone to irrational hatred. These 'bad apples' respond to things like threats of punishment in a rational manner, even though their hatred of trans people is irrational. In the article, I argue that they've got it the wrong way around: transantagonistic violence arises from irrational actors prone to rational hatred. They are irrational in the sense that they do not respond rationally to threats of punishment and other incentives and their hatred is rational not in the sense of being morally understandable, but rather of being a direct and logical by-product of pervasive cisnormative ideology. They're the disciplinary enforcers of a cisgendered society. Building on this disciplinary model of <anti-trans harassment, discrimination, and violence, the article proposes alternative pathways to improving trans well-being focusing on material changes. Don't give us formal protections, give us love and money.

With the growth of empty allyship towards trans communities, it's important to reflect on what changes will best address the actual living conditions of the most marginalised of trans people. Primarily cosmetic changes and changes that are bound to help only the best-off of trans people shouldn't be the focus. I also wish to invite a reflection on visibility and whether some laws that do little more than show symbolic support can galvanise opposition and result in more harm than good. Symbolic changes aren't all bad as we live in a predominantly symbolic world, but we should be attuned to the consequences of our actions beyond the symbolic.

This article is very dear to me. It was my first peer-reviewed publication. It was initially rejected without being sent to peer-review by the McGill Law Journal, but I wasn't deterred by the rejection and submitted it to the University of Toronto Law Journal. I'm glad I made that decision because the University of Toronto Law Journal was not only interested in publishing it, it was actually inspired to craft the first special issue on trans law in Canada! Published as leading article of the issue, it was joined by stimulating articles by Ido Katri, Kyle Kirkup, and Brenda Cossman under the issue title “Transfiguring Justice: Trans People and the Law”—a religious-flavoured pun I take full credit for. To this day, it remains one of my proudest achievements.