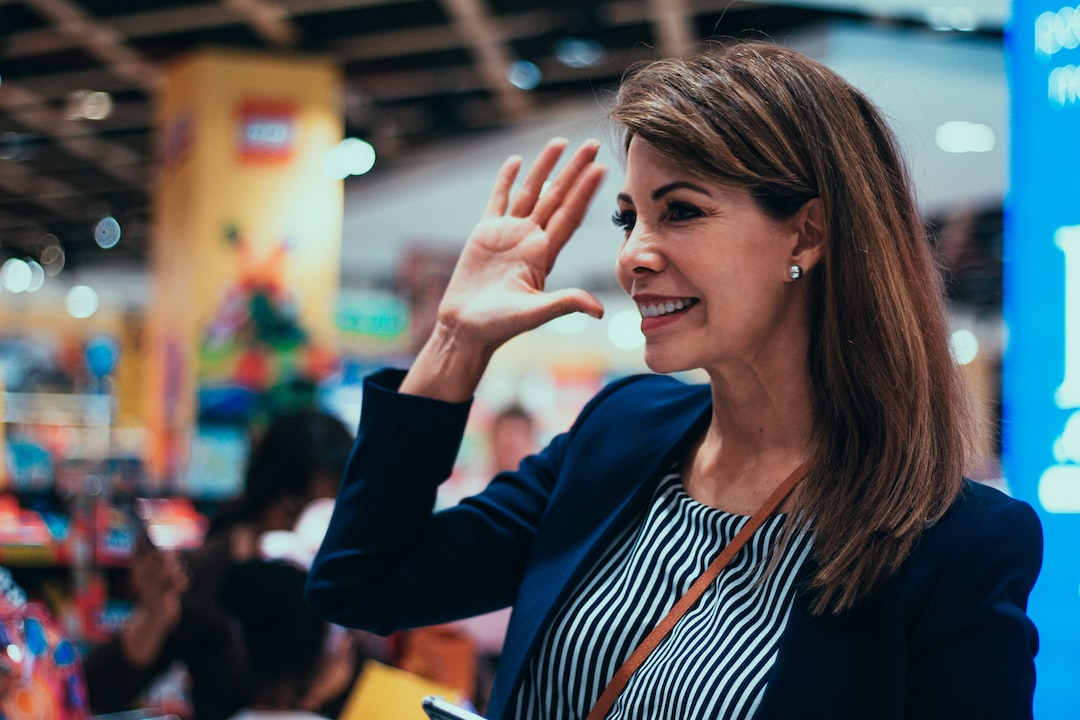 Speech treatment for people with Parkinson’s disease (PD) was previously unsuccessful. An approach, called LSVT LOUD, was developed in the late 1980s. At that time, LSVT LOUD was substantially di... 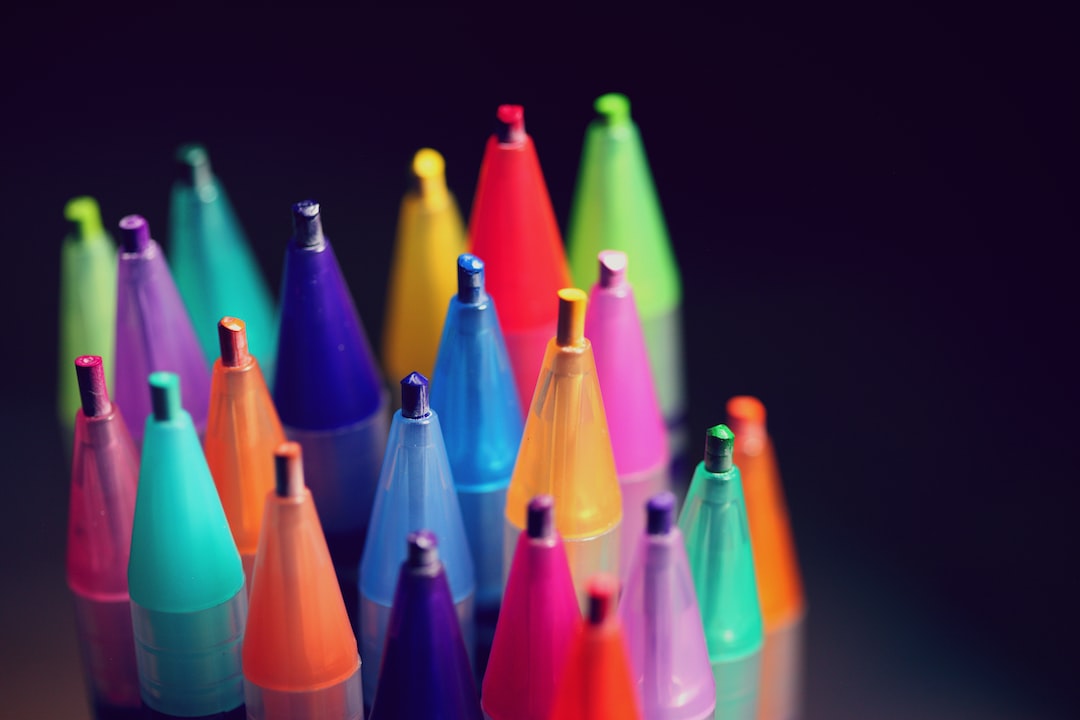 Knowing the learning styles of our students provide us the chance to develop better teaching strategies in order to improve the performance of learning in higher education. We have shown how metric... 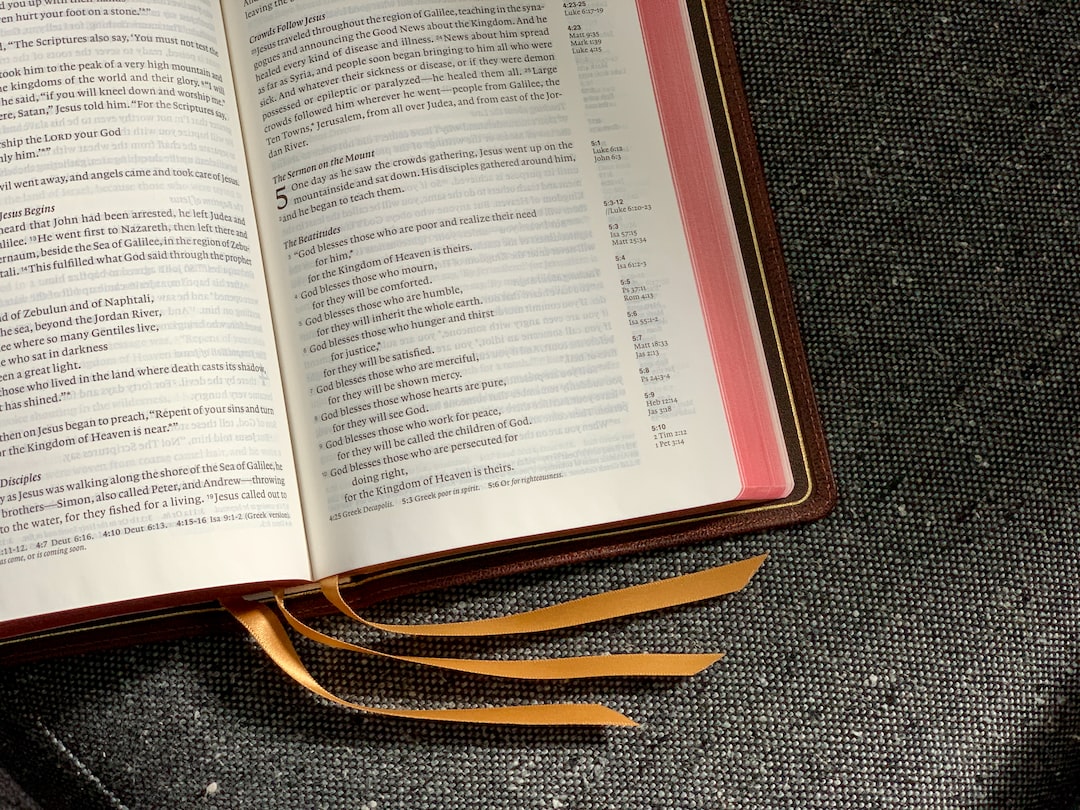 A summary and discussion of research done regarding the specific linguistic features of translated texts, complete with a comprehensive model for the creation and workings of these characteristics....