Which of the chosen psychological tests correlate with college students' performance 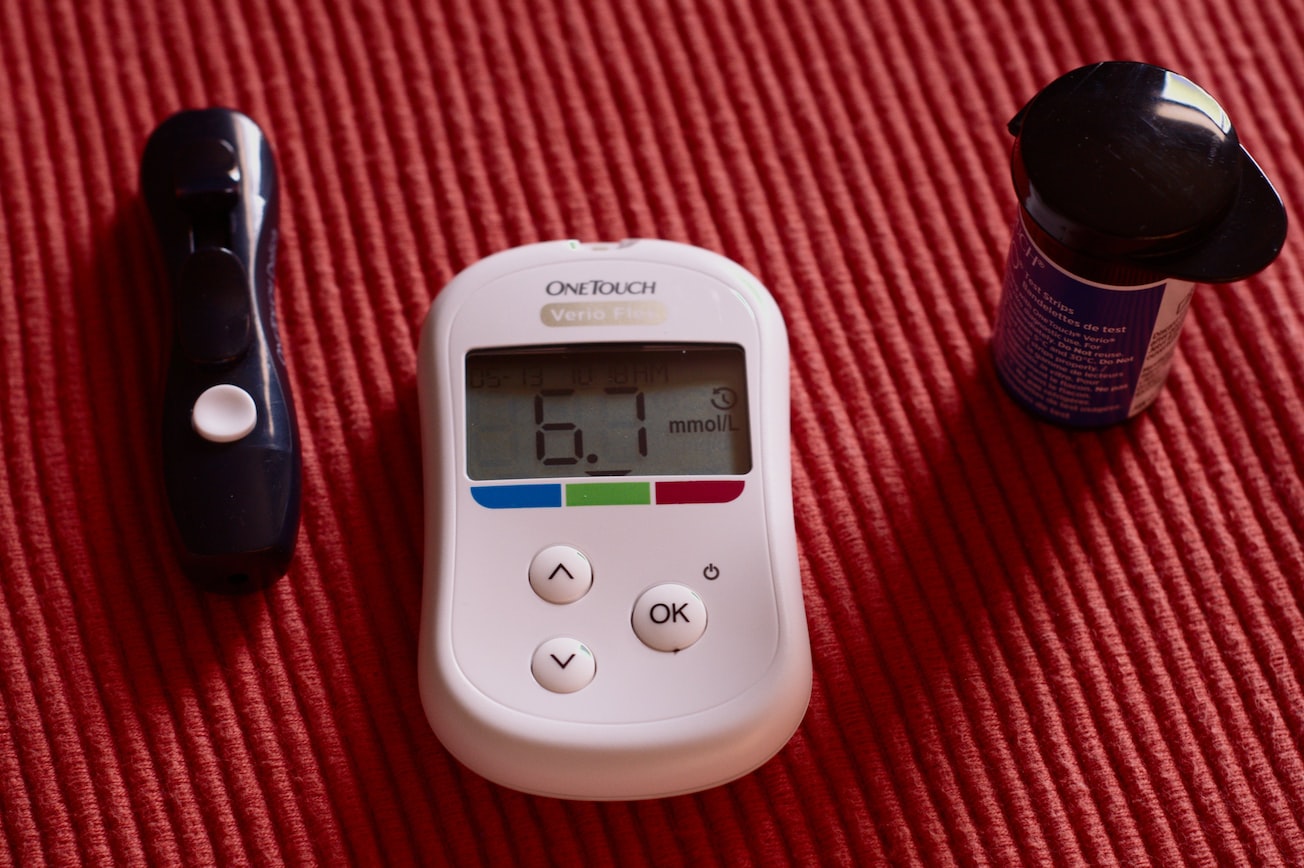 Photo by Kate on Unsplash

Photo by Kate on Unsplash

The goal of this study was to find an answer to the following question: Is there a statistically significant correlation between school performance of college students and the results of the chosen psychological test? In the study, the following test were used: the LMI test of performance motivation in a professional context (by Heinz Schuler & Michael Prochaska), the cognitive ability TURS test (by J. Vonkomer), the attention test D2 (by R. Brickenkamp & E. Zillmer), the NEO Personality Inventory test (by P. T. Costa & R. R. McCraee), a factual knowledge test (made by the research team), the test for tacit knowledge measurement by Leonard & Insch, a test for tacit knowledge measurement based on the method BOS (made by the research team), a situational judgement test for tacit knowledge measurement (made by the research team). In cooperation with the Student Affairs Office, the exact weighted average grade of the students who participated in the test verification was used as well as the information about the amount of study duties (exams, course credits) fulfilled on the first attempt, and also the results in the entrance test of General Academic Prerequisites, which is similar to the GRE (Graduate Record Examinations) test model that is used in tertiary education in the United States. 82 college students participated in the study.

The following have contributed to this page: Dr. Jana Matošková

PDF generated on 15-Apr-2021
Create your own PDF summaries at www.growkudos.com.