Characteristics of a Successful University Student

What a university student needs to succeed in the study 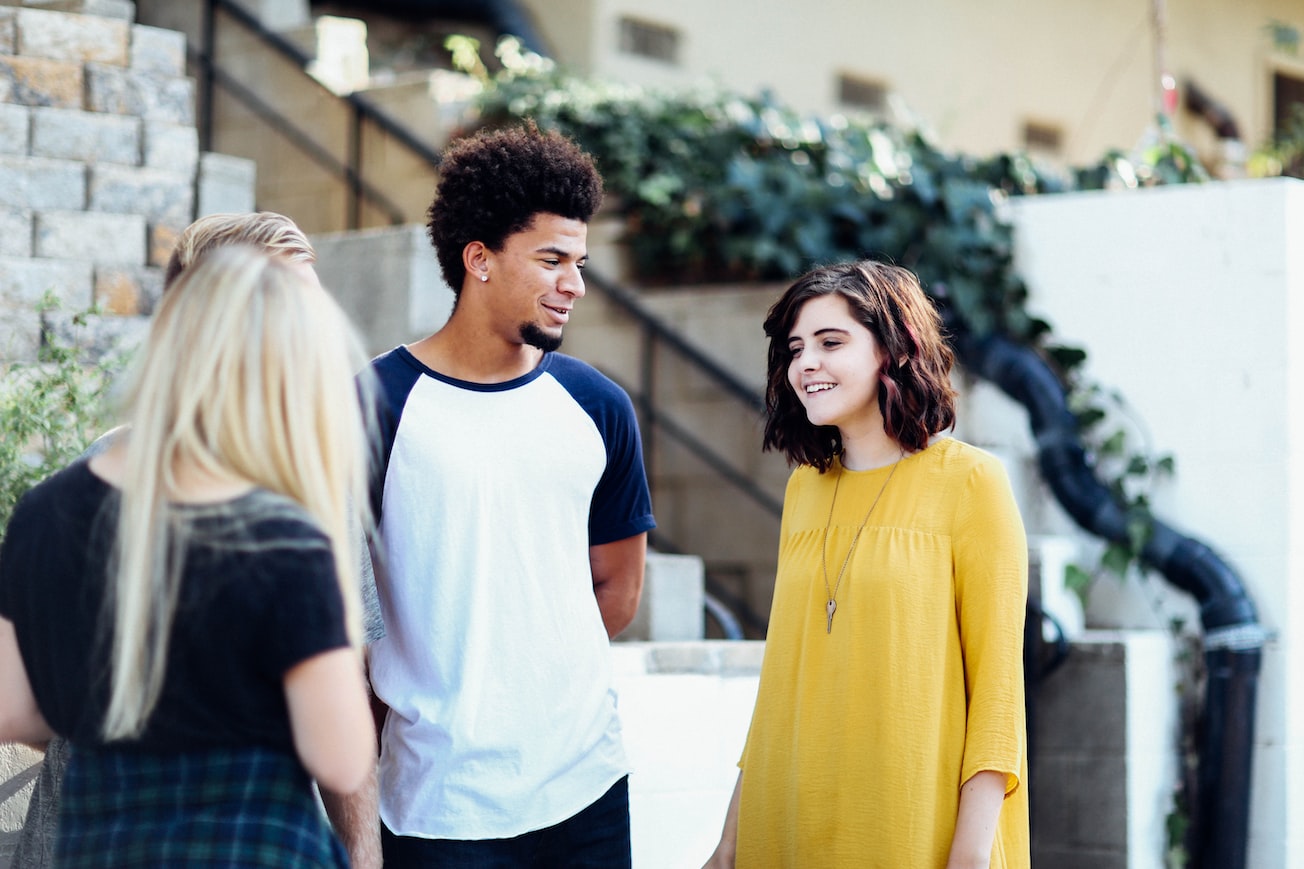 Many university students never graduate. Others may earn their diploma yet they cannot be labeled successful graduates. They are not able to seize the opportunities offered by their university education or prepare for an entry into the labor market. Who can be considered a successful student? How do such students behave and what do they do? The survey conducted herein looked for answers to these questions. The goal of the survey was to define and categorize the most important characteristics of successful students. The research was conducted among 972 students of five faculties at a university in the Czech Republic. The respondents perceived a successful student in a similar way regardless of which facility they attended, their gender or their level of study program. The main features of a successful university student include motivation, intelligence, industriousness, proactivity, fulfilling the school tasks, good grades and out-of-school activities.

Although the survey was realized in the Czech Republic, the findings could be interesting also for experts from other countries, at least as a base for comparison or an inspiration. The study was based on students’ opinions and evaluates the stated characteristics of a successful student according the faculty at which respondents studied, according respondents’ gender and their level of study program (Bachelor's or Master's one).

The following have contributed to this page: Dr. Jana Matošková

PDF generated on 14-Apr-2021
Create your own PDF summaries at www.growkudos.com.