This study examines the impact of the New Rural Pension Scheme (NRPS) in China. We use the staggered implementation of an NRPS policy expansion that began in 2009 and we study the effects of the introduction of pension benefits on the health status, health behaviors, and healthcare utilization of rural Chinese adults age 60 and above. We report three major findings. First, there is striking evidence that the NRPS program impacts direct measures of health. We detect strong positive effects on mobility: individuals living in areas covered by the plan reported a decrease in difficulty jogging 1 km, walking 100 m, and climbing a flight of stairs, reflecting an overall 4–13% decline in difficulty performing these three activities. We also detect a strong positive program impact on two additional proxies for the direct measure of health: vision and self-reported general health. We find that the program had no impact on affect, including emotional well-being and mental health outcomes. Second, our empirical results show strong evidence that the NRPS had a positive impact on indirect measures of health. In fact, the program’s beneficial impact on the domains of self-care and customary daily activities was even greater than the program’s effect on mobility. Individuals living in covered areas exhibited a 27–69% decrease in difficulty regarding self-care (getting dressed, eating, and bathing). They also experience decreased difficulty performing usual activities that are indirect measures of health, such as preparing meals, grocery shopping, and cleaning house. Third, when we examine for potential mechanisms that could mediate the impact of the NRPS, we find that program access led to improvements related to behavioral inputs and better health care utilization. Program participants reported benefits with respect to whether they drank regularly during the prior year (extensive margin) and their overall drinking frequency during the prior year (intensive margin). A large decrease in alcohol consumption was reported (significant at the 1% level). Program participants, on average, exhibited a 13% decrease in the reported frequency of alcohol consumption. In addition, our results show evidence that program participation reduced the incidence of cigarette smoking. NRPS participation had a positive effect on sleep patterns as well, and we detected a small positive impact on the number of hours slept (for the overall sample), although this finding was estimated imprecisely. 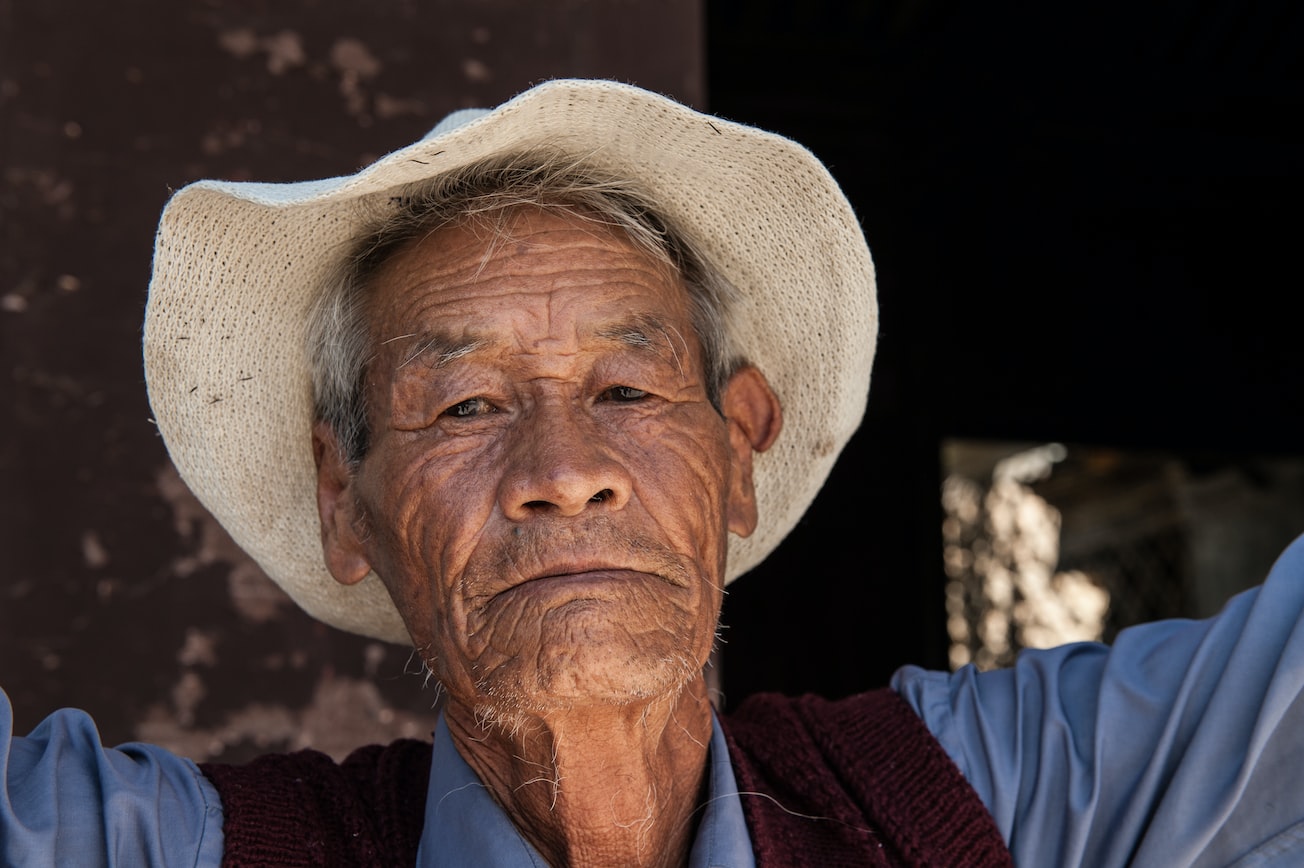 Photo by Kahar Saidyhalam on Unsplash

Photo by Kahar Saidyhalam on Unsplash

Our results point to three main conclusions. First, in addition to improvements in self-reported health, older adults with access to the pension program experienced significant improvements in several important measures of health, including mobility, self-care, usual activities, and vision. Second, regarding the functional domains of mobility and self-care, we found that the females in the study group led in improvements over their male counterparts. Third, in our search for the mechanisms that drive positive retirement program results, we find evidence that changes in individual health behaviors, such as a reduction in drinking and smoking, and improved sleep habits, play an important role. Our findings point to the potential benefits of retirement programs resulting from social spillover effects. In addition, these programs may lessen the morbidity burden among the retired population. These conclusions have important policy implications. Recent gains in longevity have contributed to the rapid growth of aging populations in many parts of the developing world. In developing countries, approximately 10% of the population is over the age of 60 as of 2018, and this number is projected to reach 30% by 2050. Developing countries face an additional economic challenge insofar as they must respond to societal changes in which a substantial portion of the population has become “old” before they have become “rich.” In response to a combination of demographic, political, and economic concerns, governments in many developing countries have readjusted to the changing landscape by initiating new retirement policies and establishing innovative financing schemes for pension programs. The introduction of these programs will influence how and when individuals decide to retire. Moreover, it is likely that retirement programs will influence health expenditures because prolonged longevity is associated with increased morbidity rates during retirement years. Nonetheless, we know remarkably little about the consequences of these new pension programs.

This page is a summary of: Short-Run Health Consequences of Retirement and Pension Benefits: Evidence from China, Forum for Health Economics & Policy, December 2018, De Gruyter, DOI: 10.1515/fhep-2017-0031.
You can read the full text: 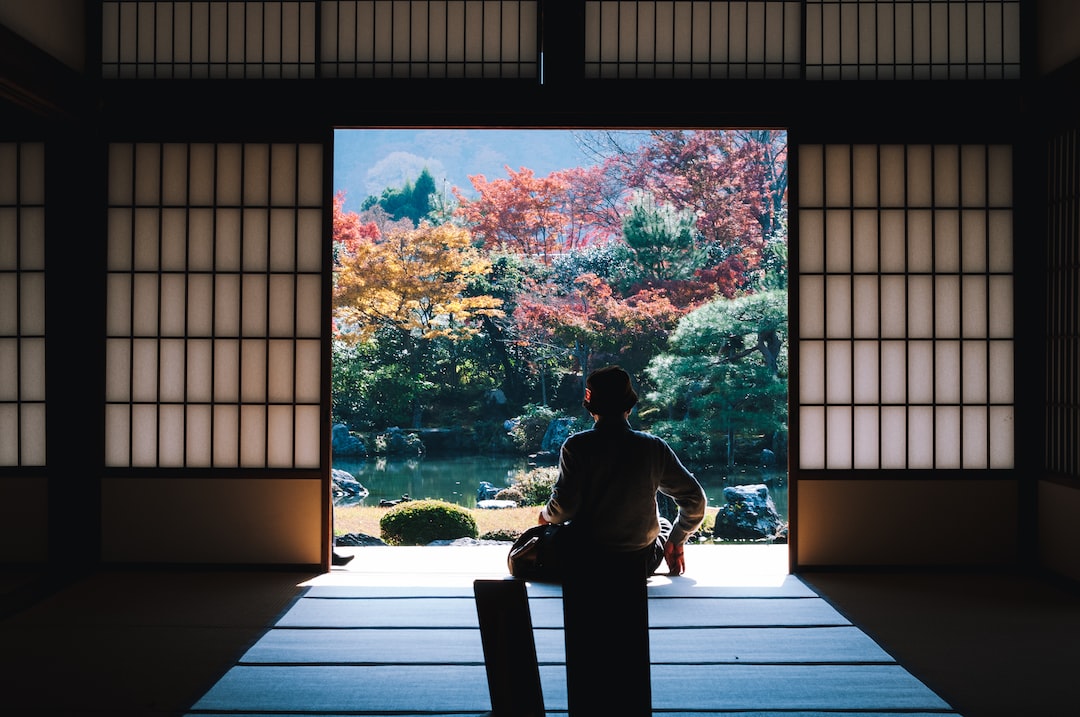 This review features emerging treatment options for cancer-associated cachexia including promising new agents, and multidrug as well as multimodal approaches tested in the past or on-going RCTs. 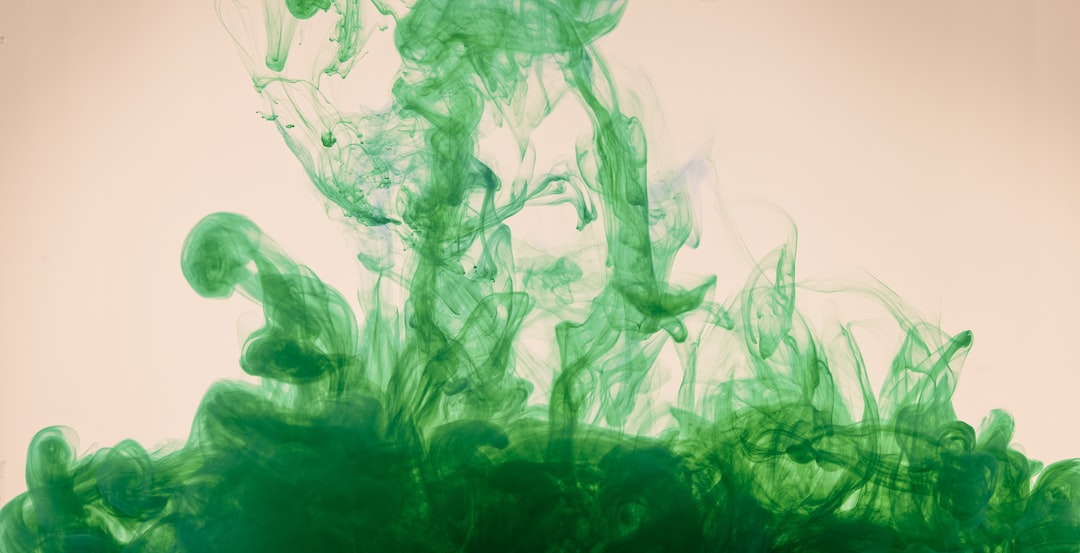 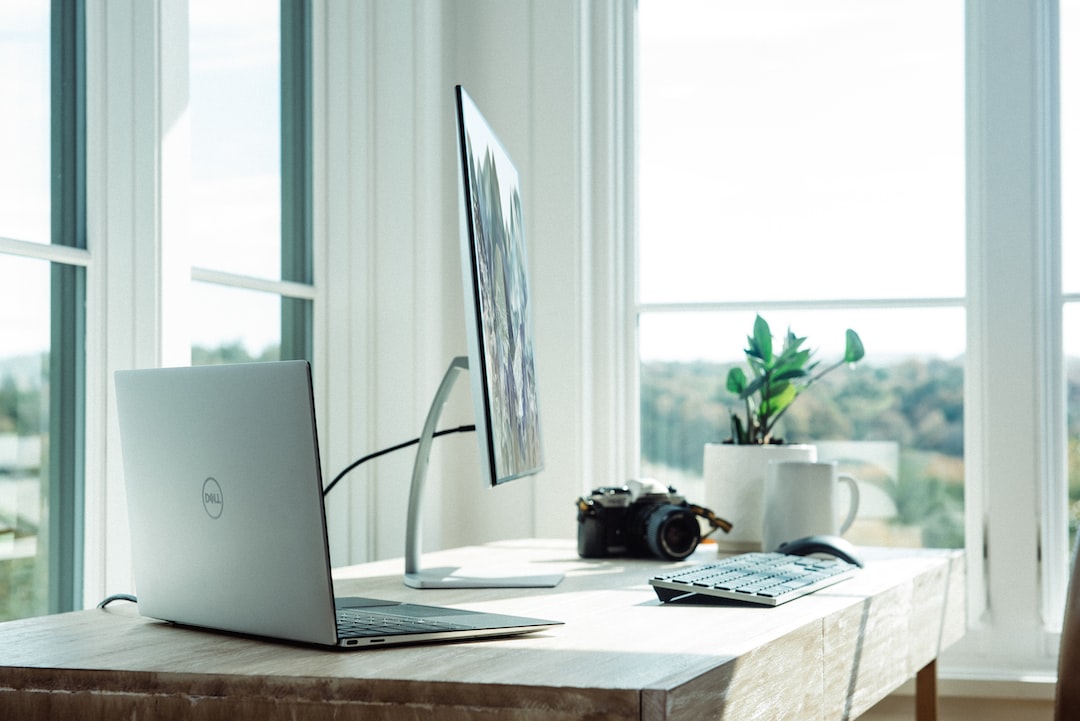 This paper is a literature review showing how historically experts in the ergonomic field have recommended resting on the work surface to obtain forearm support when using computers. This practice...