3-dimensional inversion of Magnetotelluric (MT) data is shown. Various 3D data are inverted using the newly developed code. All data used in this study are previously used by other authors to be inverted. This algorithm shows that all kinds of MT data can be inverted successfully even when there are noise and distortion on the data. Furthermore, the implemented techniques made the new algorithm considerably fast. 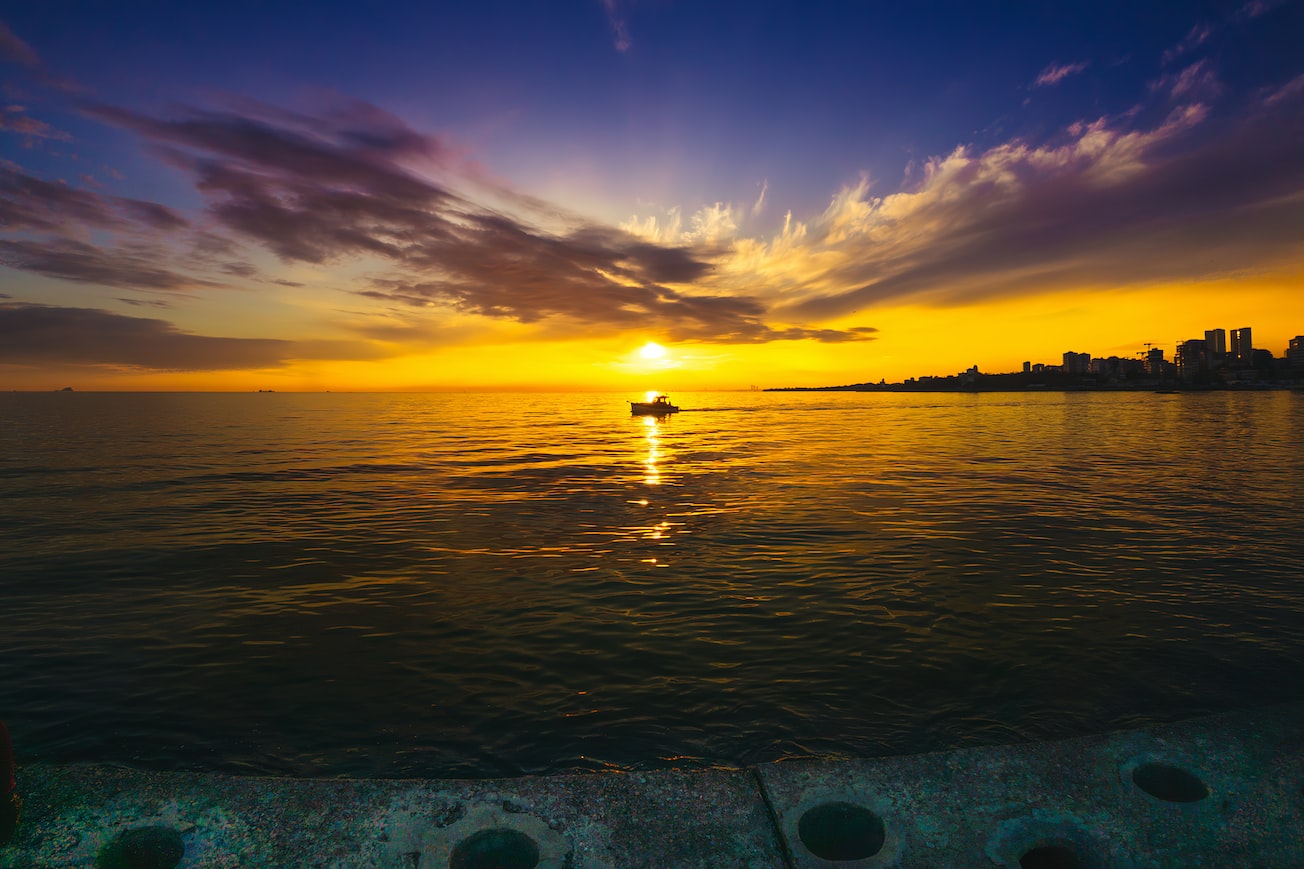 Photo by Okan Yikmis on Unsplash

Photo by Okan Yikmis on Unsplash

The newly developed algorithm is made to be very versatile and feature-rich. The hybrid forward modeling engine in the forward modeling part and the mesh decoupling technique in the inversion part of the developed code made this study unique and considerably faster. Also, the inversion capability of various data types is implemented. In addition to the impedance tensor and magnetic transfer function, their phase tensors can also be inverted. In addition to that, inter-site tensors and their respective phase tensors can also be used as input data in the algorithm. To deal with the distortion on the data, along with the inversion of the phase tensor data, the estimation of the distortion tensor is also considered and implemented.

This page is a summary of: 3D Inversion of the Magnetotelluric data by using a hybrid forward modeling approach and mesh decoupling, Geophysics, June 2020, Society of Exploration Geophysicists, DOI: 10.1190/geo2019-0202.1.
You can read the full text: 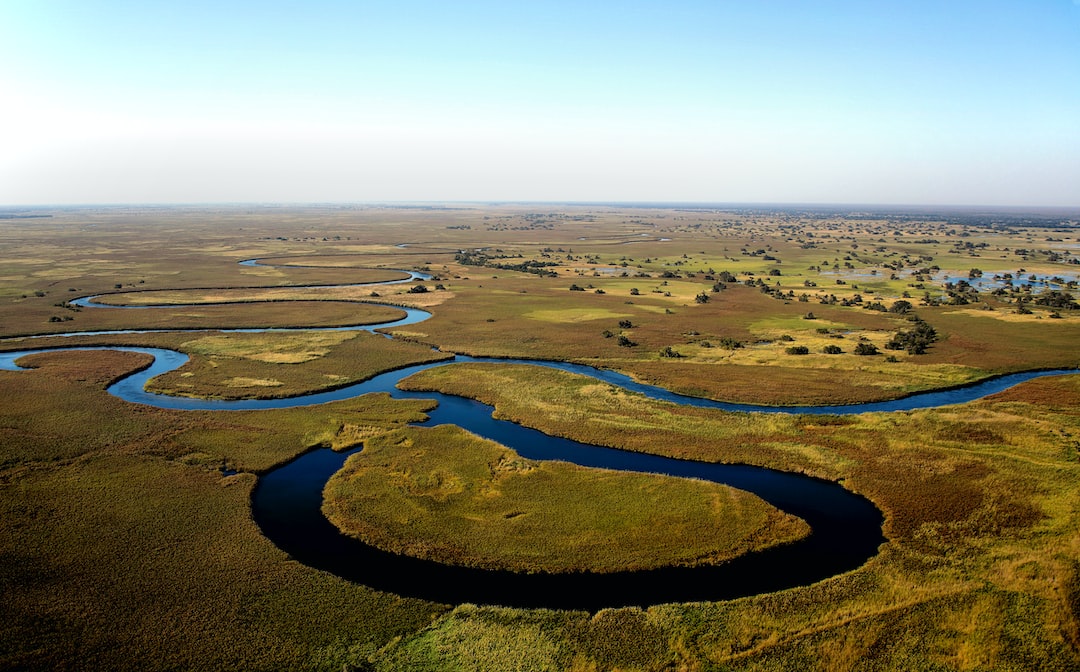 We propose a method for automatically detecting channel geobodies in 3D seismic volumes with an encoder-decoder convolutional neural network. Although the deep learning architecture is trained on 3... 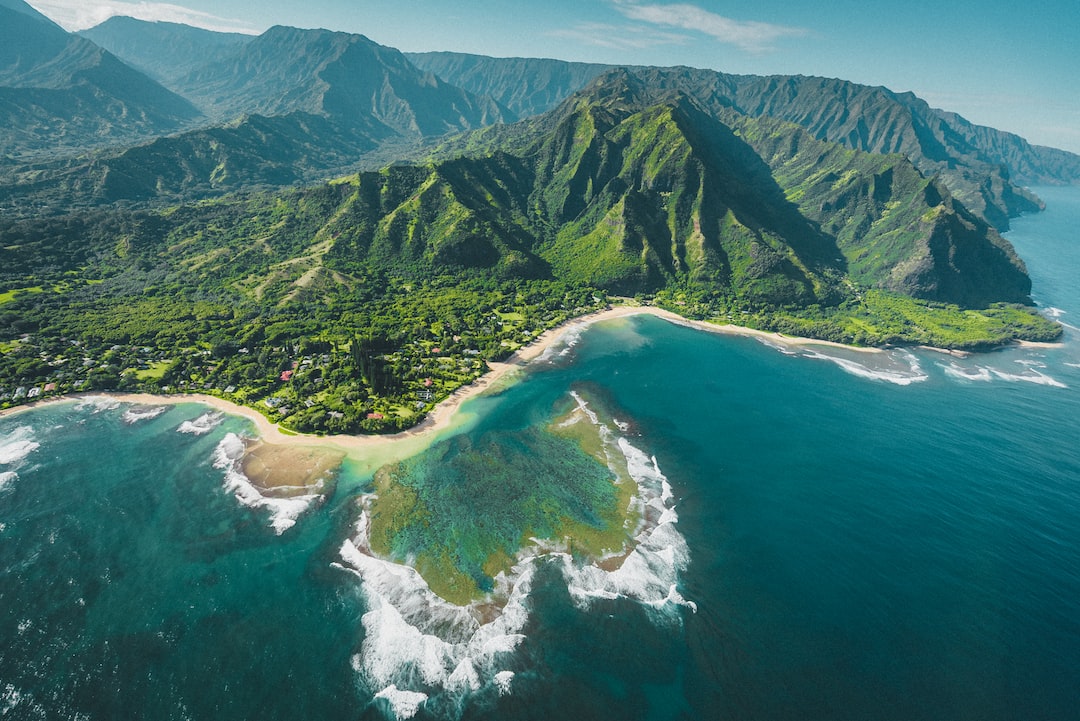 A Seismic Tomography, Gravity, and Flexure Study of the Crust and Upper Mantle Structure of the Emperor Seamounts at Jimmu Guyot

As lithospheric plates move across mantle hotspots, melts will rise and pass through the plate to form a series of volcanos. The Hawaiian–Emperor Seamount Chain is one of Earth’s most well-known ho... 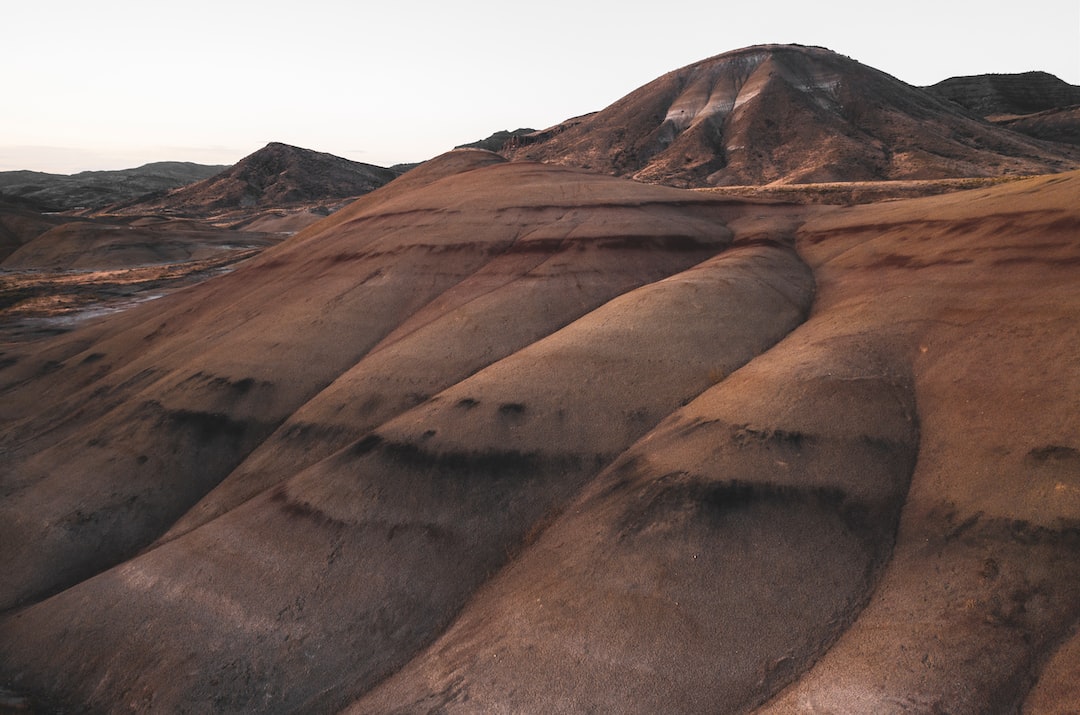 Geochemistry of the Middle Jurassic sediments in Gümüşhane, north‐eastern Turkey: Implications for weathering and provenance

This study is very important for sedimentary rocks.