The Misuse of Gender Dysphoria: Toward Greater Conceptual Clarity in Transgender Health 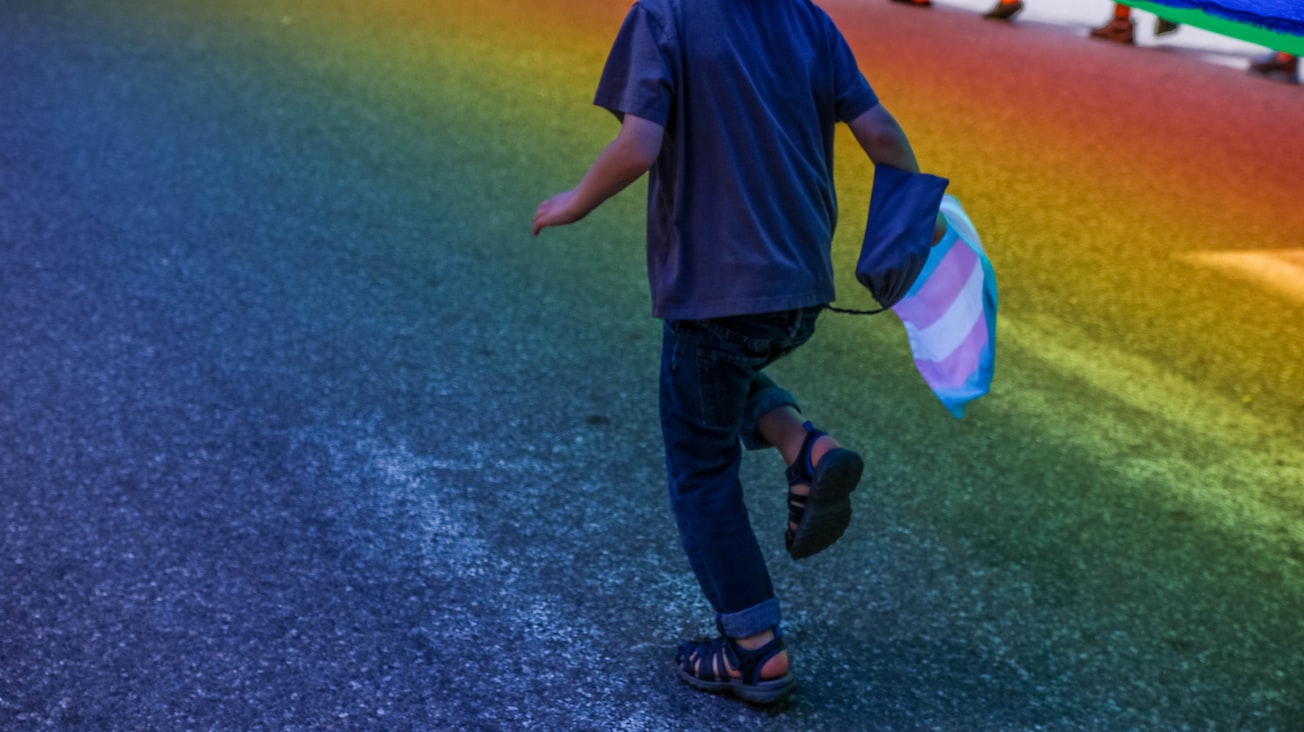 (Full version of the paper available under “Resources” on the right.) Gender dysphoria is a common concept in trans health, but is not used consistently by scientists. There are two main ways in which the word is used. First, it can mean the diagnosis of Gender Dysphoria under the DSM-5 (the “bible” of mental disorders). Second, it can mean the distress or discomfort that many trans people experience due to the discrepancy between their gender assigned at birth and gendered self-image. This latter sense is the more common one in trans communities themselves and is the one which is used to determine eligibility for transition-related interventions (like hormones and surgeries) under the WPATH Standards of Care. The Standards of Care are the leading guidelines for access to care and followed by most professionals (unless they use the more progressive informed consent model). Many professionals believe that the Standards of Care require patients to be diagnosed with Gender Dysphoria under the DSM-5, which is false. Professionals should be aware of the difference between the two meanings of the term and avoid giving patients unnecessary diagnoses. The diagnosis of gender dysphoria can contribute to stigma and discrimination. Instead of diagnosing Gender Dysphoria by default, professionals should instead ask whether a diagnosis is necessary in the individual case (e.g. for instance coverage). The paper

Trans health exists at the uncomfortable crossroads between the desire to abandon all mental health diagnoses related to being trans, the desire to ensure continued insurance coverage for transition-related interventions, and professionals’ desire to respect leading standards of care in the field. It’s crucial for professionals to understand how to navigate Gender Dysphoria diagnoses in the most respectful and least stigmatizing way possible. Current practices tend to over-diagnose Gender Dysphoria based on the mistaken belief that a diagnosis is required by the WPATH Standards of Care. This paper encourages professionals to de-pathologize being trans in their practices and helps them conceptualize gender dysphoria in a way that does not ascribe mental illness to trans people, but rather identifies the distress of gender dysphoria as a natural reaction to having a body that doesn't match one's gendered self-image. The paper also asks WPATH to clarify the relationship between the DSM-5 diagnosis of Gender Dysphoria and its Standards of Care in the next version. Considering the ethics of diagnosis in trans health is crucial to de-pathologizing and can be understood as a form of harm reduction in a context where the DSM-5 still includes diagnoses related to being trans.

I wrote this article from a very personal place, since I don’t conceptualise being trans as a mental illness and hold firmly de-pathologizing views. I was able to access insurance coverage for transition-related interventions without a diagnosis of Gender Dysphoria based in part on the crucial distinction between the DSM-5 notion of Gender Dysphoria and the WPATH notion of gender dysphoria. Many insurance providers do require a diagnosis, but not all do. And most importantly for me, tying diagnosis to insurance coverage on an individual group level undermines the view that trans people have mental disorders simply by virtue of being trans.