Thinking an ethics of gender exploration: Against delaying transition for transgender and gender creative youth 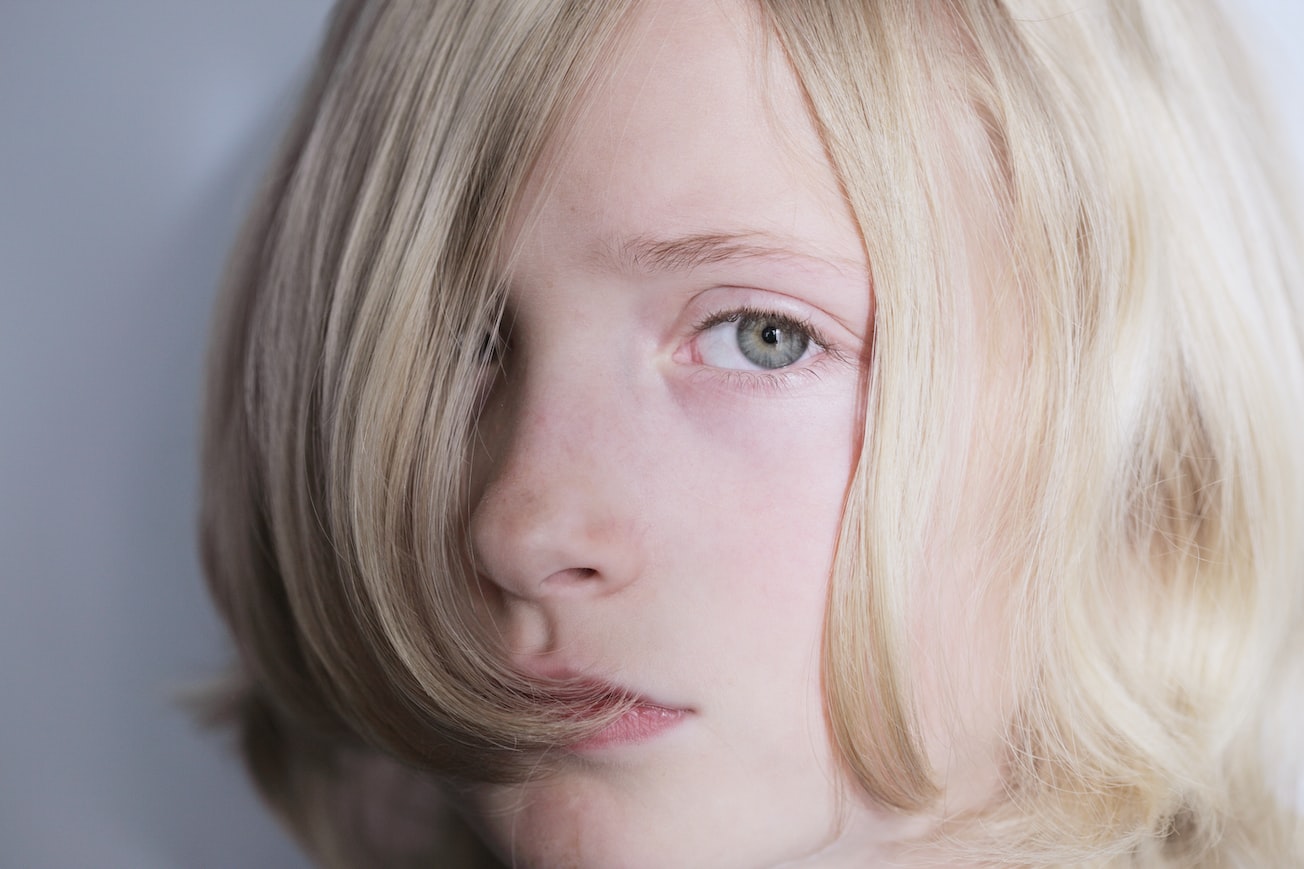 Photo by Sharon McCutcheon on Unsplash

Photo by Sharon McCutcheon on Unsplash

A lot of the literature on trans youth has been focused on how to predict their futures. This paper instead shows what it may look like to think about transition outside of the question of prediction. This gives us a completely new lens on social transition and puberty blockers, because we instead think about them tangibly in terms of their effects and how they open up or narrow possibilities. When we do that, it appears that it is more neutral to allow rather than to deny social transition and puberty blockers, and that they should be treated as the default rather than the exception that requires additional justification.

This article is dear to me because it translates into an ethical framework my personal and communal experiences as a transfeminine scholar. I find it important in the way that it challenges the literature's focus on establishing certainty that a person will grow up to be trans, instead accounting for the ways in which many trans people experience themselves as continuing to explore their gender through both social and medical transition, a process that needs not be understood as negative or reckless.