ICSID Jurisdiction with Regard to State-Owned Enterprises 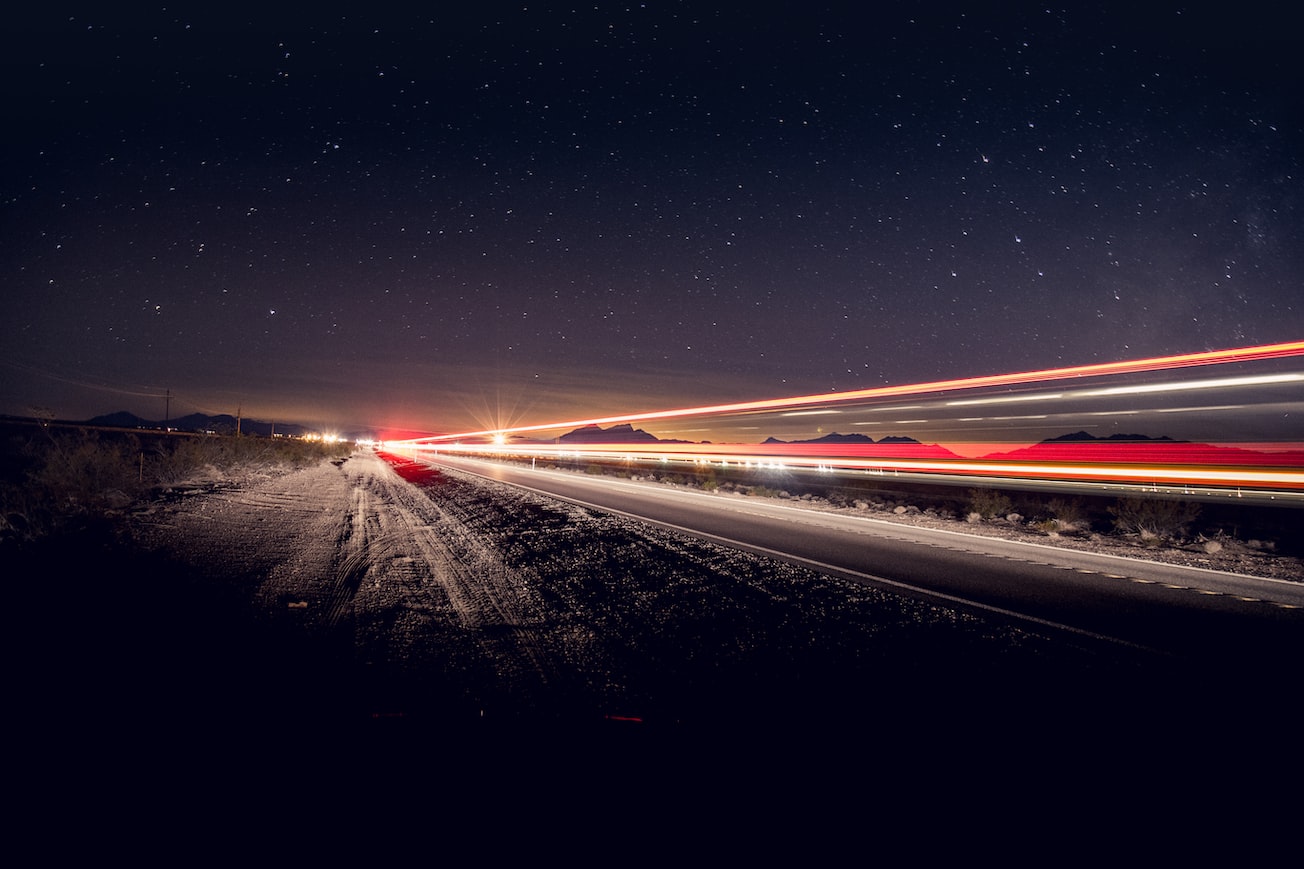 Photo by Kevin Bosc on Unsplash

Photo by Kevin Bosc on Unsplash

The decision of the ad hoc committee​ in the case Tulip Real Estate v. Turkey of 2015 represents a new development in the methods applied by ICSID tribunals to ascertain their own jurisdiction when the acts giving rise to the investor’s claim have been undertaken by a State-owned entity. Indeed, prior to this case, different views and trends had arisen over the years: some tribunals have addressed this matter by narrowing their field of analysis to the formal requirements of the claim, while others have focused on the issue of implicit designation. Lastly, there has been a growing trend, starting in 2009 with the case Toto Costruzioni v. Lebanon, where arbitrators have applied the rules on attribution at the jurisdictional stage. This last group of cases suggests that those arbitrators were developing an approach closer to that of general international law. The Tulip Real Estate v. Turkey Committee was the first annulment panel to comment on this latest development, although they commented without expressing much enthusiasm for it. The present article will focus on the issue of establishing an ICSID tribunal’s jurisdiction when a State entity is involved in the proceedings, in order to cast some light on the rules that a tribunal should apply when deciding whether a dispute between the foreign investor and a State entity falls within its remit.

"China’s government-owned, or State-operated or owned, enterprises are a big challenge to the system and it is hard to believe this will not shape some of the thinking about subsidies [...]." JACKSON, J. H., « The Impact of China’s Accession on the O.M.C », 19-30 at. 26, in CASS D. Z., WILLIAMS, B. G., BARKER, G., China and the World Trading System: Entering in the New Millennium, Cambridge University Press, 2003.

This article addresses both the practical and theoretical issues arising from the hybrid character of State-Owned Enterprises in the ICSID system. It is submitted that the analysis of the decisions concerning the standing of State entities and the state responsibility for the acts of such entities show a deep-seated evolution of rule applied by arbitrators to the issue of jurisdiction, applying directly the rules related to attribution of international customary law.

The following have contributed to this page: Giulio Alvaro Cortesi

PDF generated on 14-May-2021
Create your own PDF summaries at www.growkudos.com.