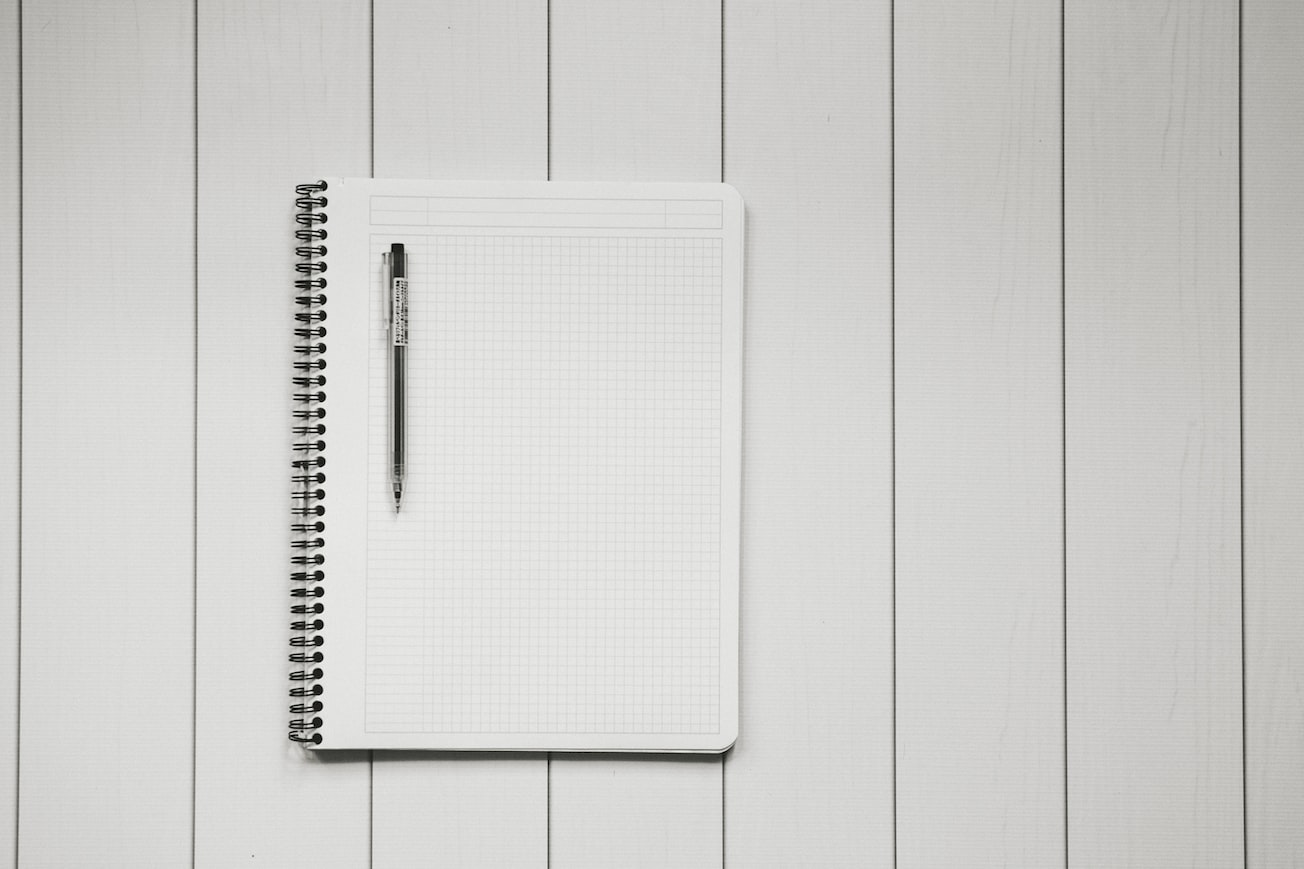 This is the fifth edition of this seminal health promotion title for nursing. The original author, Nola Pender, remains principal author. This book though, we find out in the foreword and preface, notes the current retirement of Nola Pender after a long period of service to the cause of health promotion and health education in nursing practice. 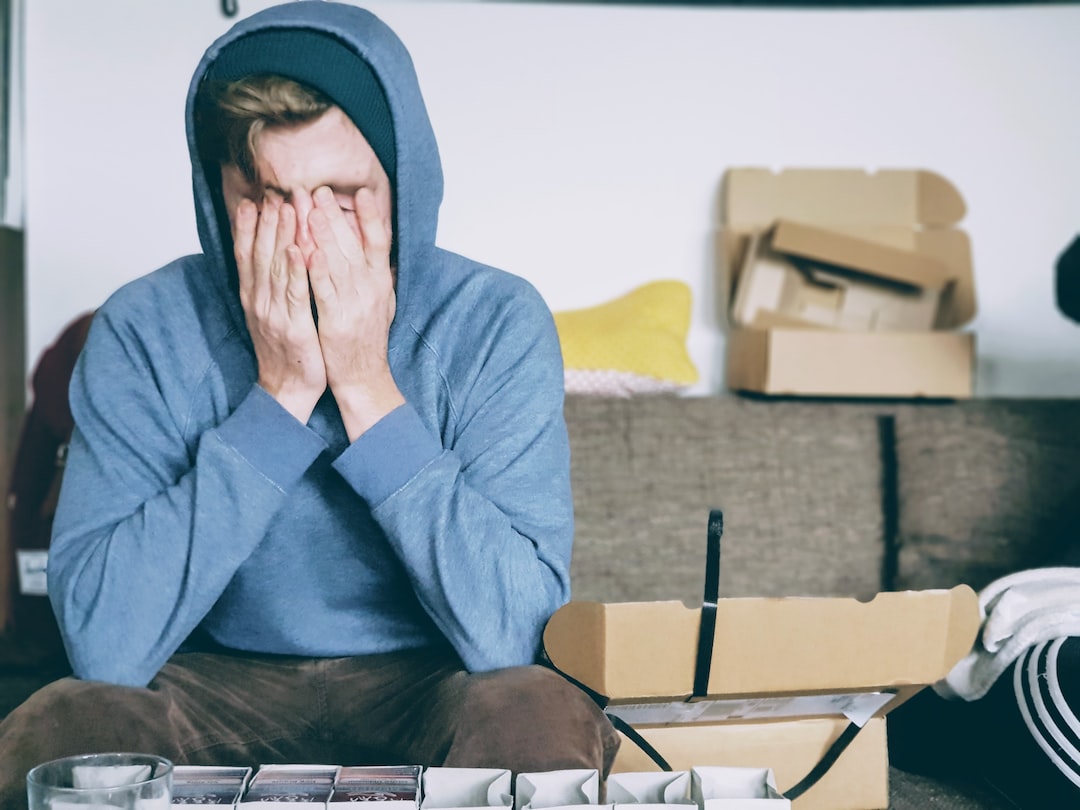 Predictors of Depression and Anxiety Among Senior High School Students During COVID-19 Pandemic: The Context of Home Quarantine and Online Education

The Journal of School Nursing 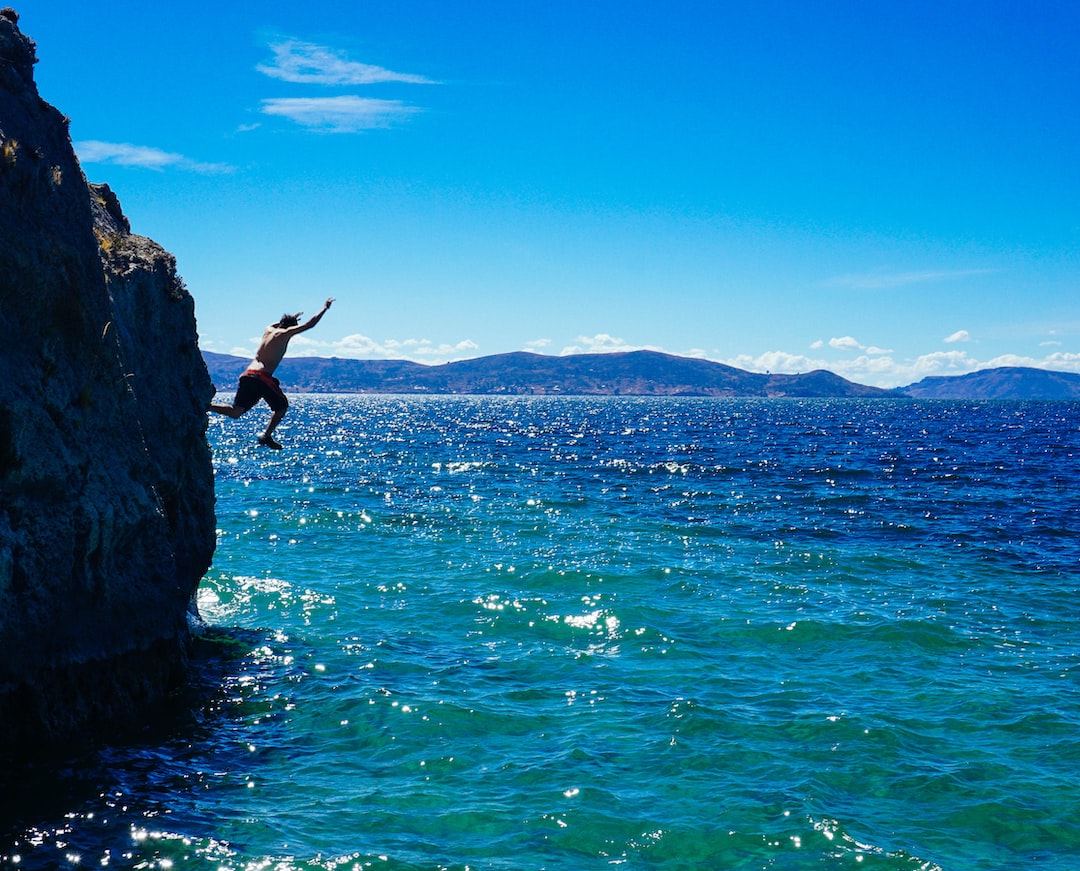 We often rush to get things done. Is that because we want to act as quickly as possible, or do we want to get decision-making over and done with? We developed a reaction time task to answer this qu... 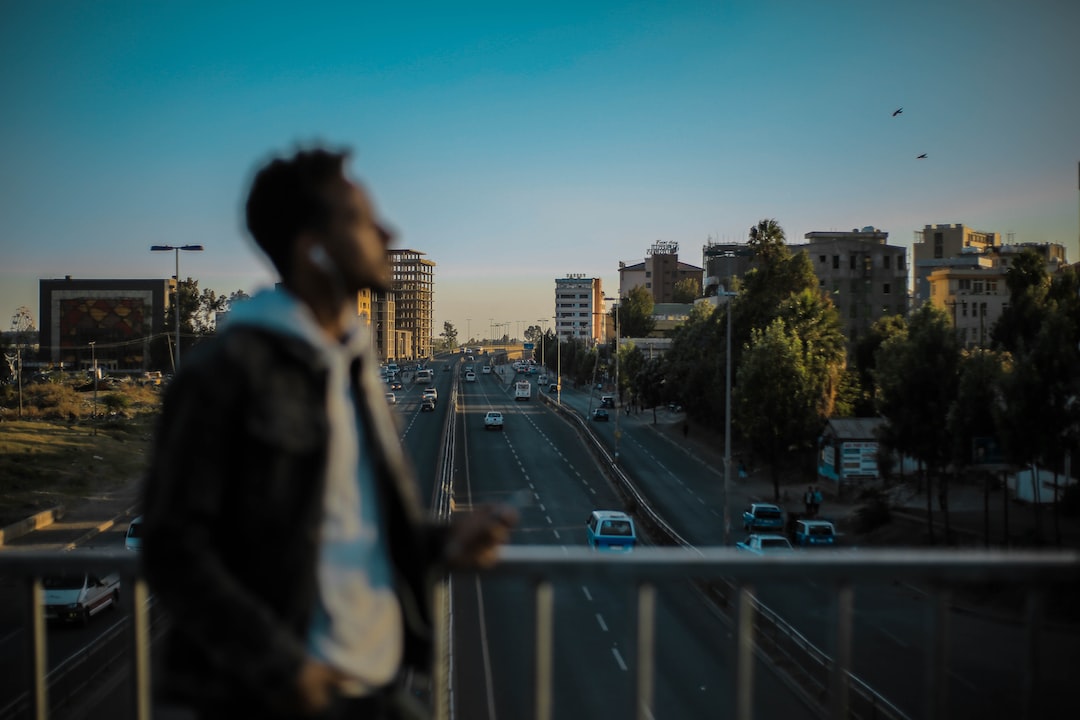 This manuscript provides an important examination of the relationship between transgenerational trauma transmission and readiness to use alcohol among second-generation immigrants. The findings sho...