This is a research study that investigates ‘health promotion’ competencies as they relate to the discipline of district nursing. 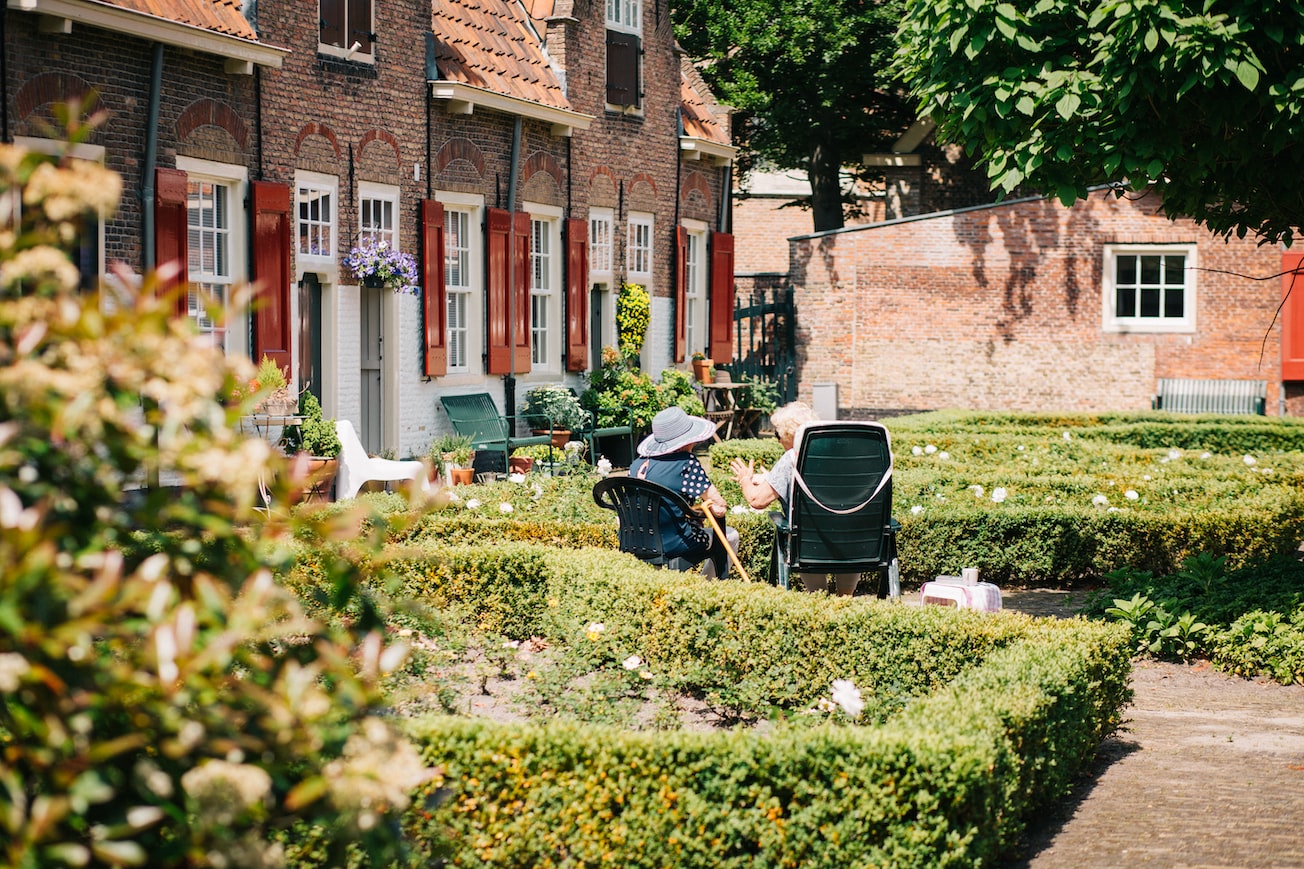 Photo by joyce huis on Unsplash

Photo by joyce huis on Unsplash 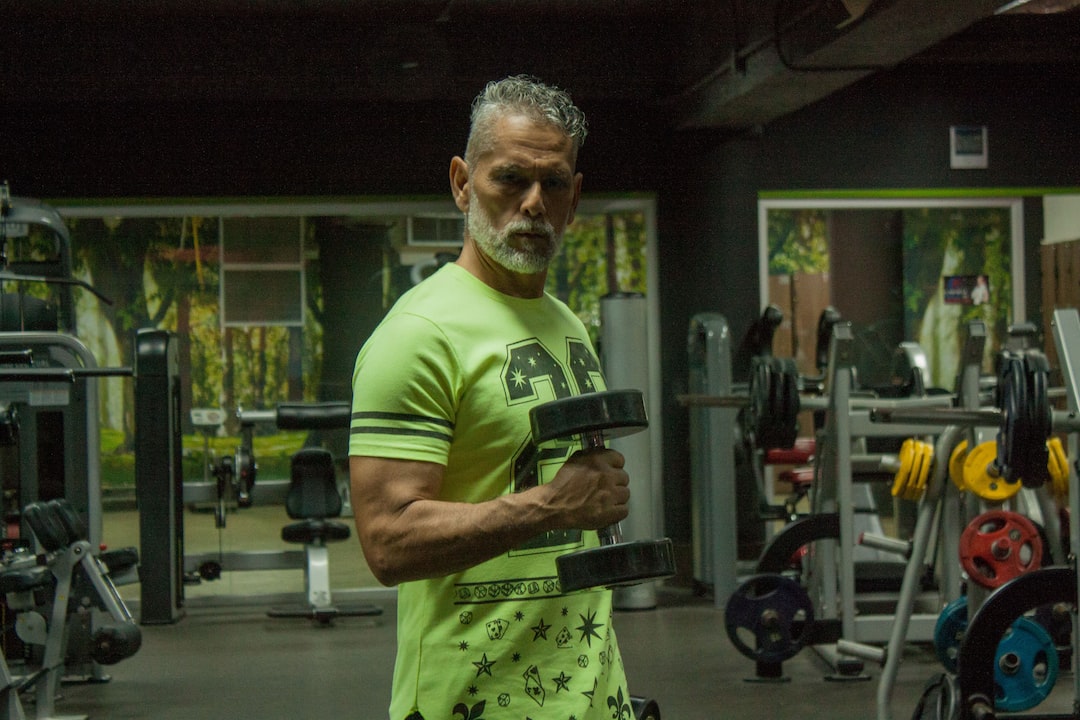 The aim of this study was to investigate the relationships between self-reported physical activity (PA), exercise self-efficacy and body satisfaction in a sample of older adults with Type 2 diabet... 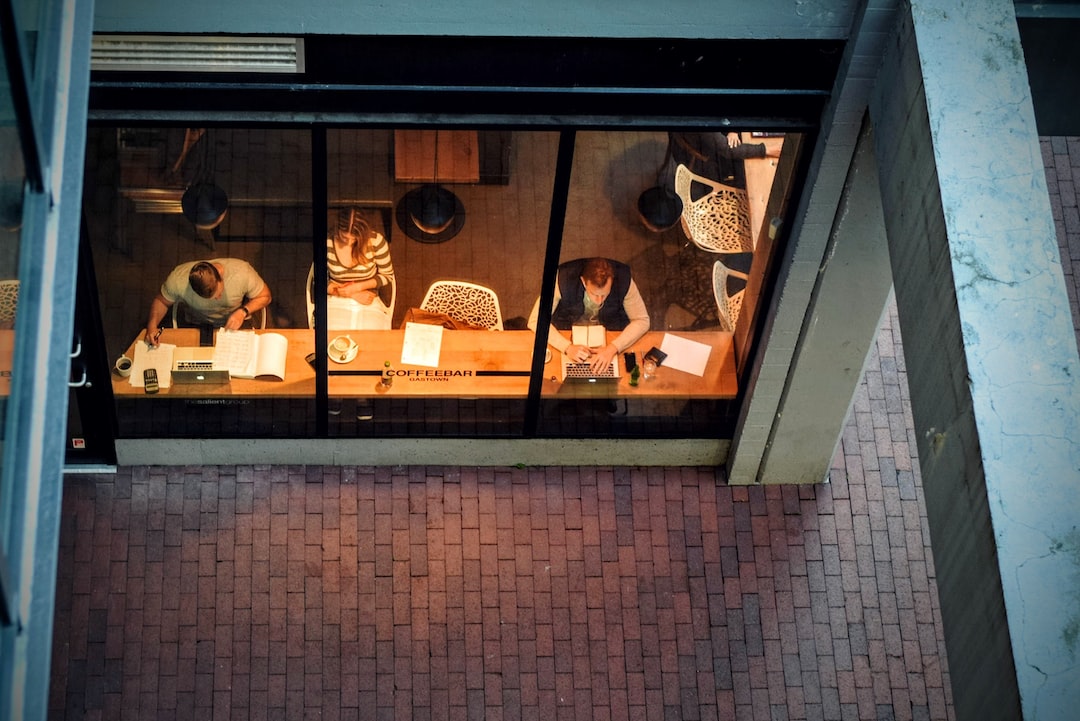 Material living standards in our retirement years are shaped by experiences across early, mid and later life, and may be influenced to different degrees by social policies regarding employment, hea... 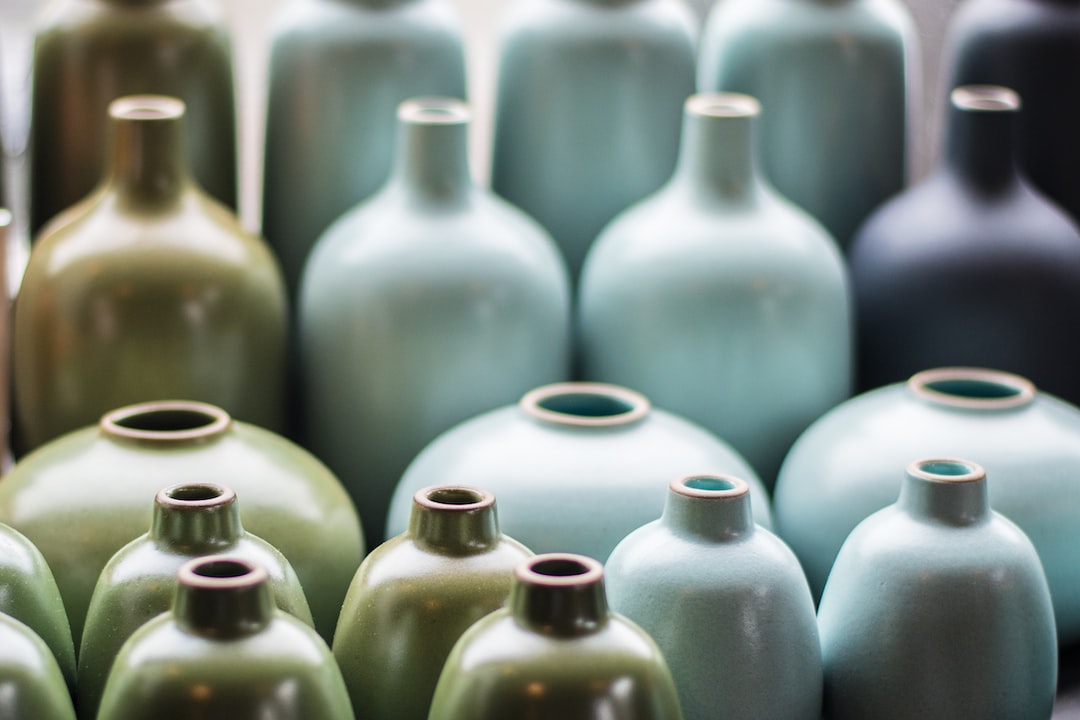 Health promotion strategy as part of Vision 2050 in Oman: the way forward

Health promotion strategy as part of Vision 2050 in Oman: the way forward where people could share the experience