Hopia et al. (2005), in their article, claim that hospital- based nurses are in regular contact with the child and family and, therefore, are in a ‘better position’ to promote family health than other healthcare professionals. 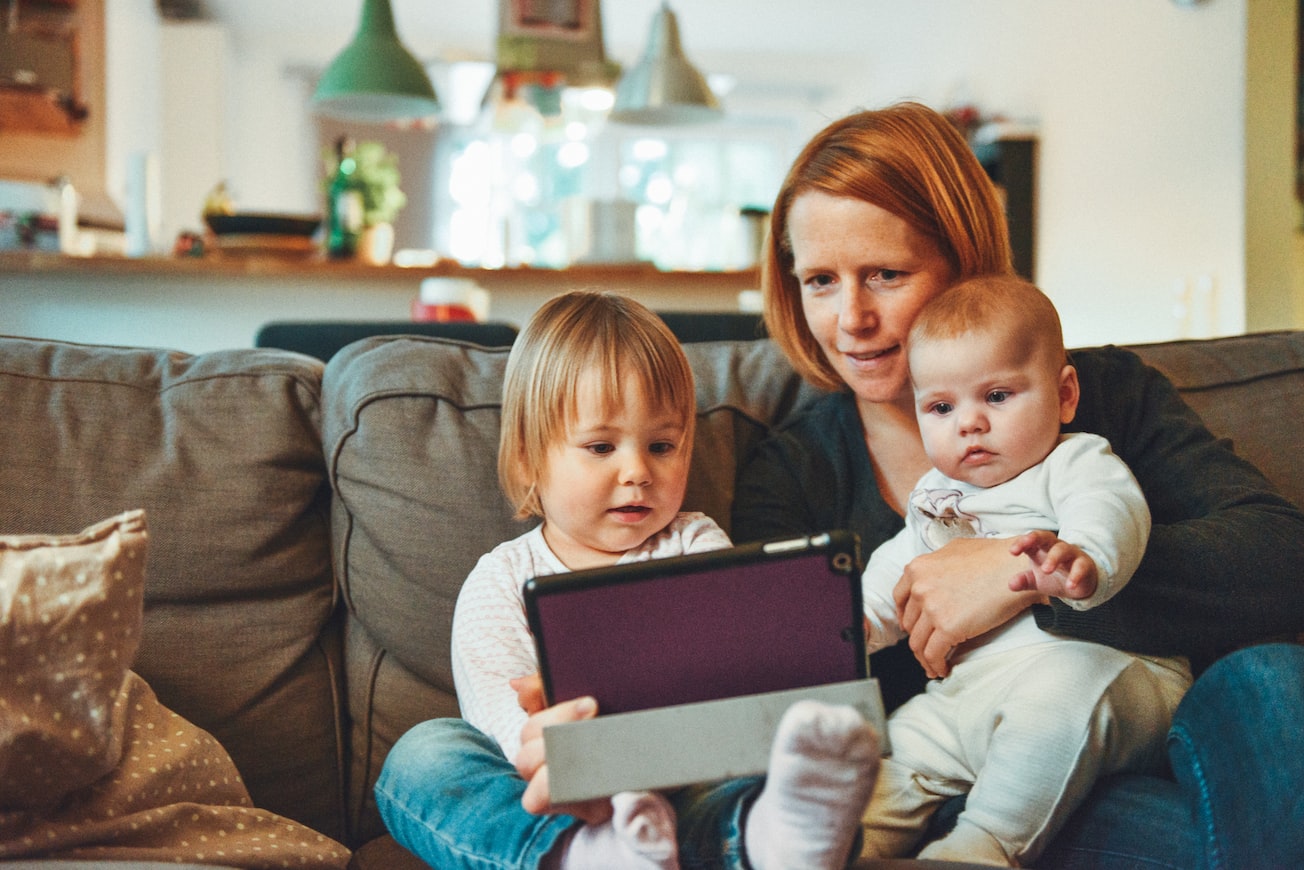 Photo by Alexander Dummer on Unsplash

Photo by Alexander Dummer on Unsplash

Family health promotion, or any other health promotion intervention for that matter, cannot be implemented and evaluated purely within a single-setting context, without extensive organizational-wide strategies. Health promotion strategies, within the hospital setting, can only be sustained as organizational-wide reform processes that seek to influence hospital-wide policy as it relates to the public health role of the setting and its commitment to the health structures of the surrounding community. 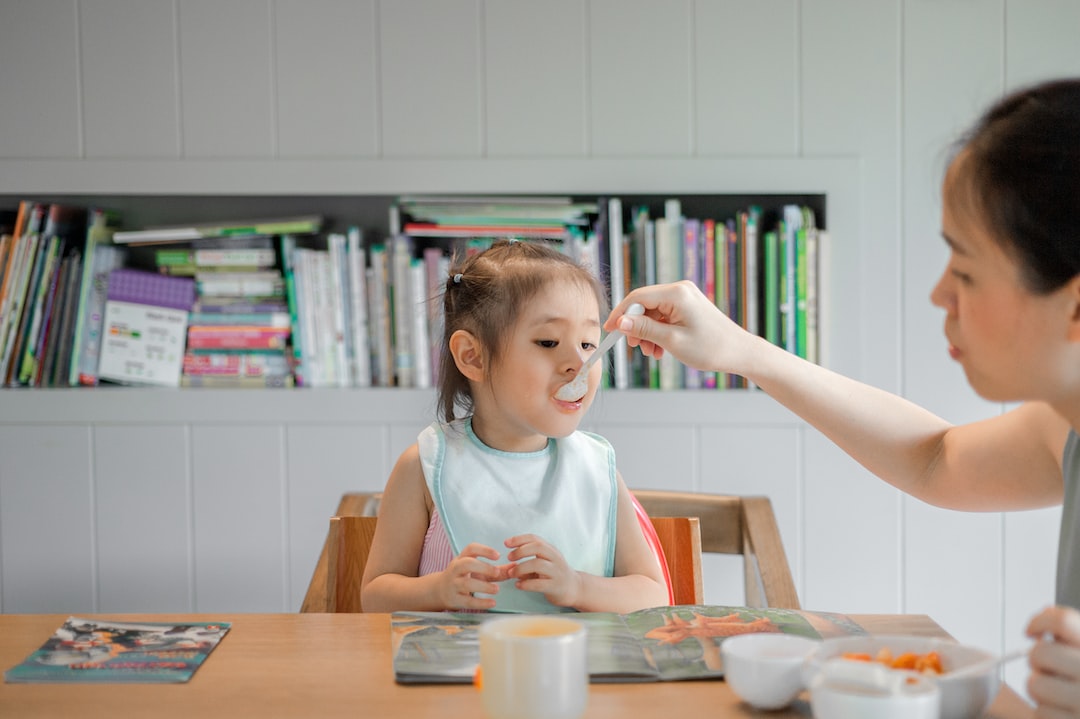 The Journal of Genetic Psychology

Pediatric obesity is a public health concern that poses serious threat and risk to children’s health, life satisfaction, and life expectancy. While prior research has documented bidirectional relat... 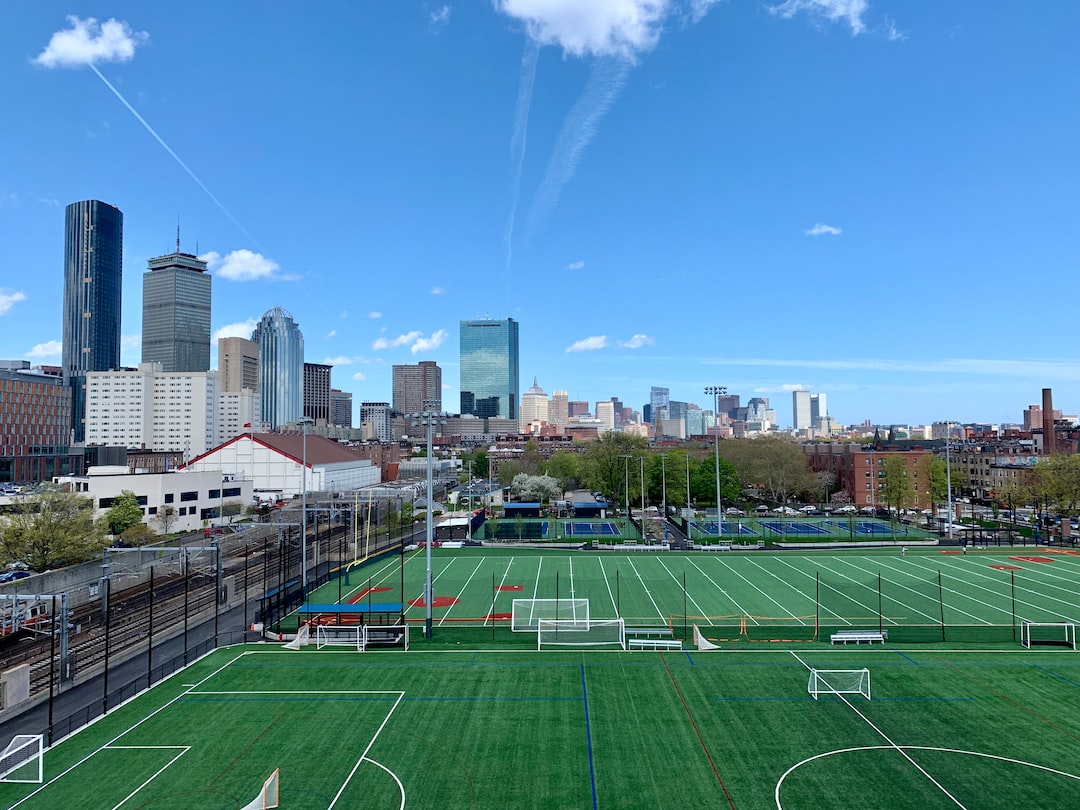 Self-determination is a motivation theory that explains the prediction of motivational consequences from social environments and basic psychological needs. Using the hierarchical model of intrinsic... 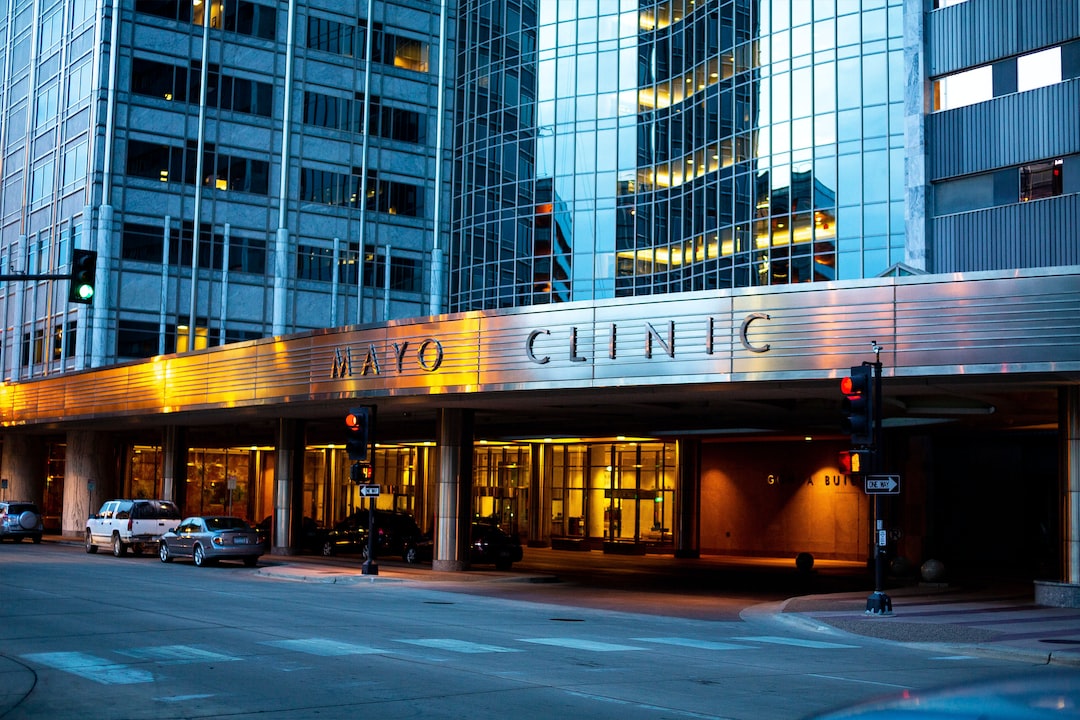 Memory impairment occurs often in people with multiple sclerosis. Whether forgetfulness is due to poor encoding, retention, or retrieval is uncertain. Two studies demonstrated that difficulties in ...