In 1986, the World Health Organisation's (WHO) Ottawa Charter for Health Promotion sought to create a framework that conveyed the notion of capacity building, related to specific settings, and a structured process for health promotion action. It provided the platform from which the health promoting hospital movement was later launched. Nearly two decades on, the health promoting hospital (HPH) movement has grown considerably and continues to expand, against the backdrop of having to adapt to the changing needs and demands of clients and the evolving social context of their communities. Many nurses, it is argued here, are often unaware of health promoting hospitals concepts or, when they are, do little to contribute to them. 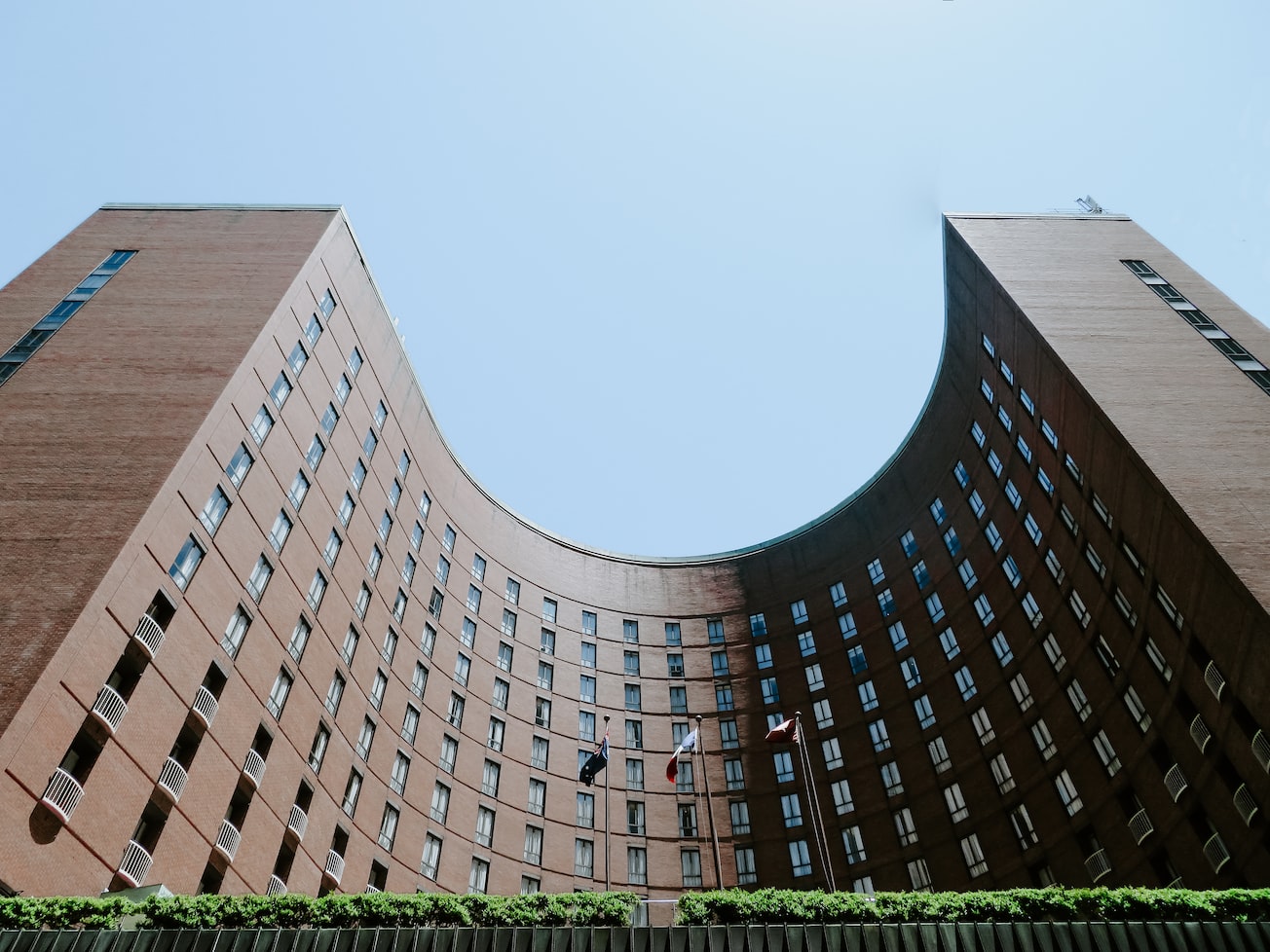 Hospitals are being urged to reject practices based purely on health‐limiting and limited biomedical frameworks, in favour of moving towards models based on health promoting hospitals and public health‐orientated hospitals. This requires radical reform that focuses on the social and health policy context of organizations, the socio‐political empowerment of its employers and clients, and the personal/collective positive health and welfare of its employers and clients. Many health service agencies are beginning to emphasize population health within communities as part of a concerted move away from an original primary focus on acute inpatient hospital‐based service provision. 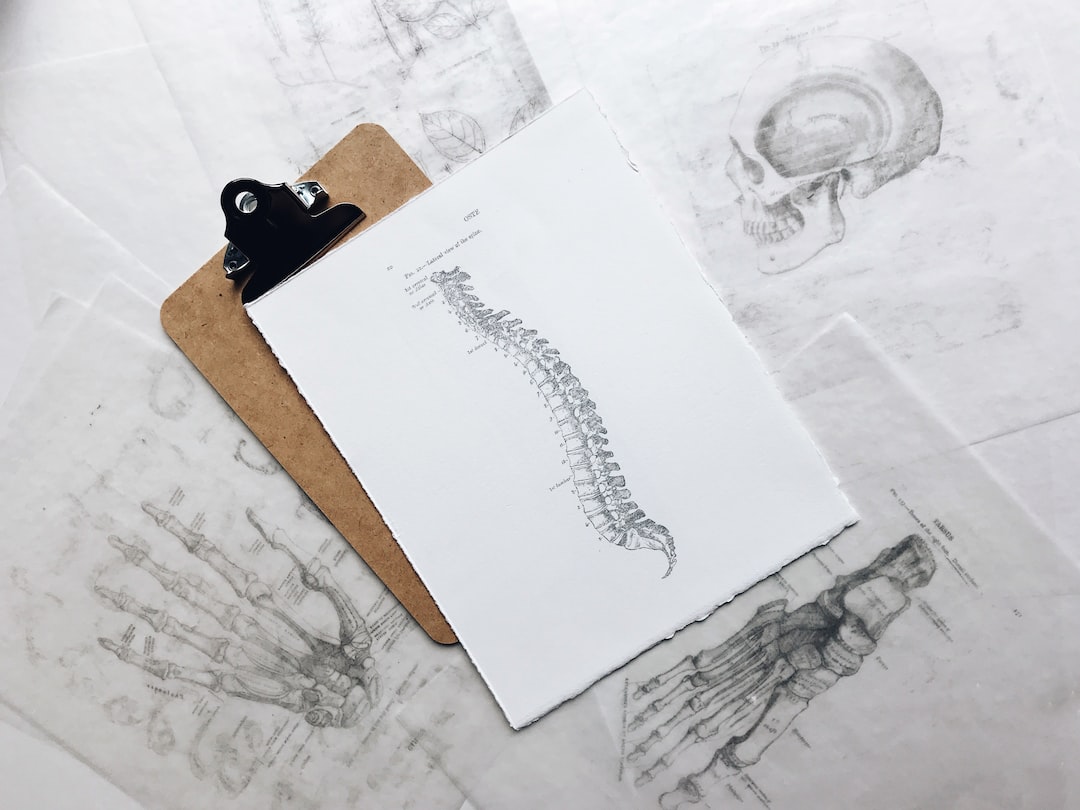 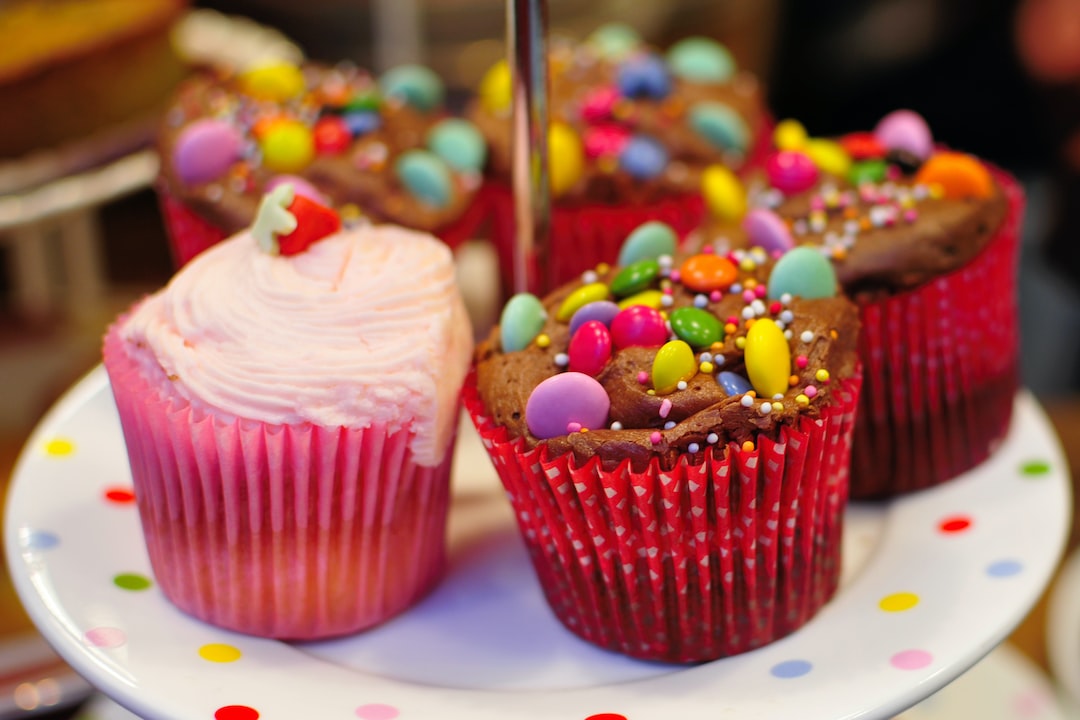 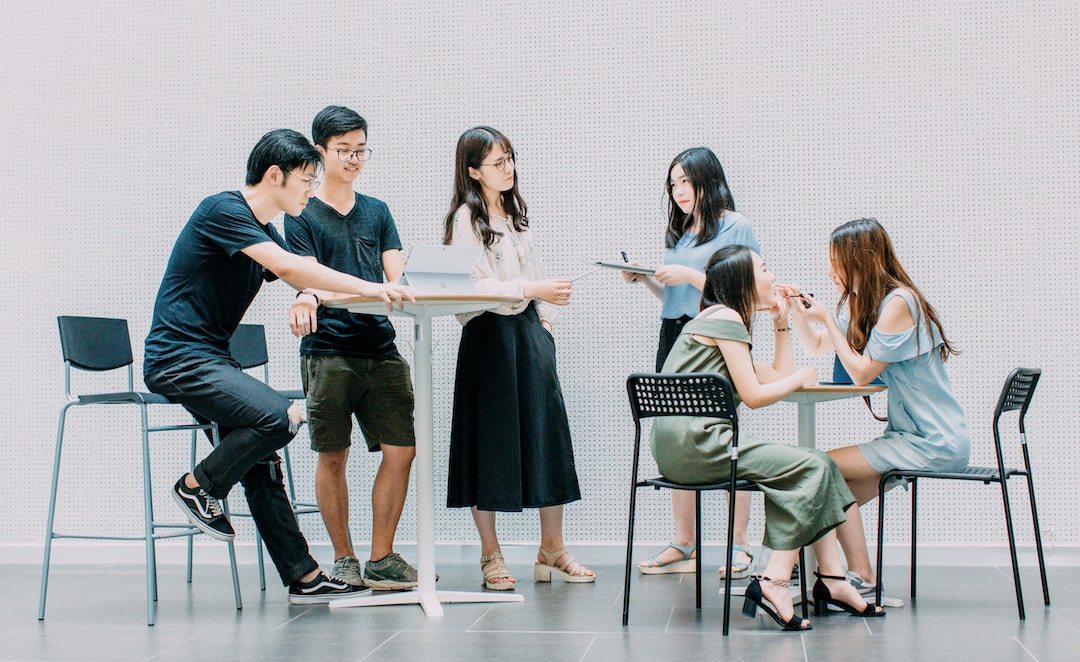 The forgotten ‘immortalizer’: Recovering William H Whyte as the founder and future of groupthink research

Pick up any management textbook and you’ll likely find the concept of groupthink attributed to social psychologist Irving Janis. Janis developed the concept in the early 1970s by studying US foreig...