When explaining and tackling employers participation in the informal economy, they have been conventionally viewed as rational economic actors who engage when the benefits outweigh the costs, and thus their participation is deterred by increasing the sanctions and/or risks of detection. An emergent social actor approach, however, has explained employers as engaging in the informal economy when there is a lack of vertical trust (i.e., their norms, values and beliefs are not in symmetry with the relevant laws and regulations) and horizontal trust (i.e., they believe many others are being non-compliant). The aim of this paper is to evaluate these competing perspectives by reporting a 2015 survey of 450 employers in FYR Macedonia. 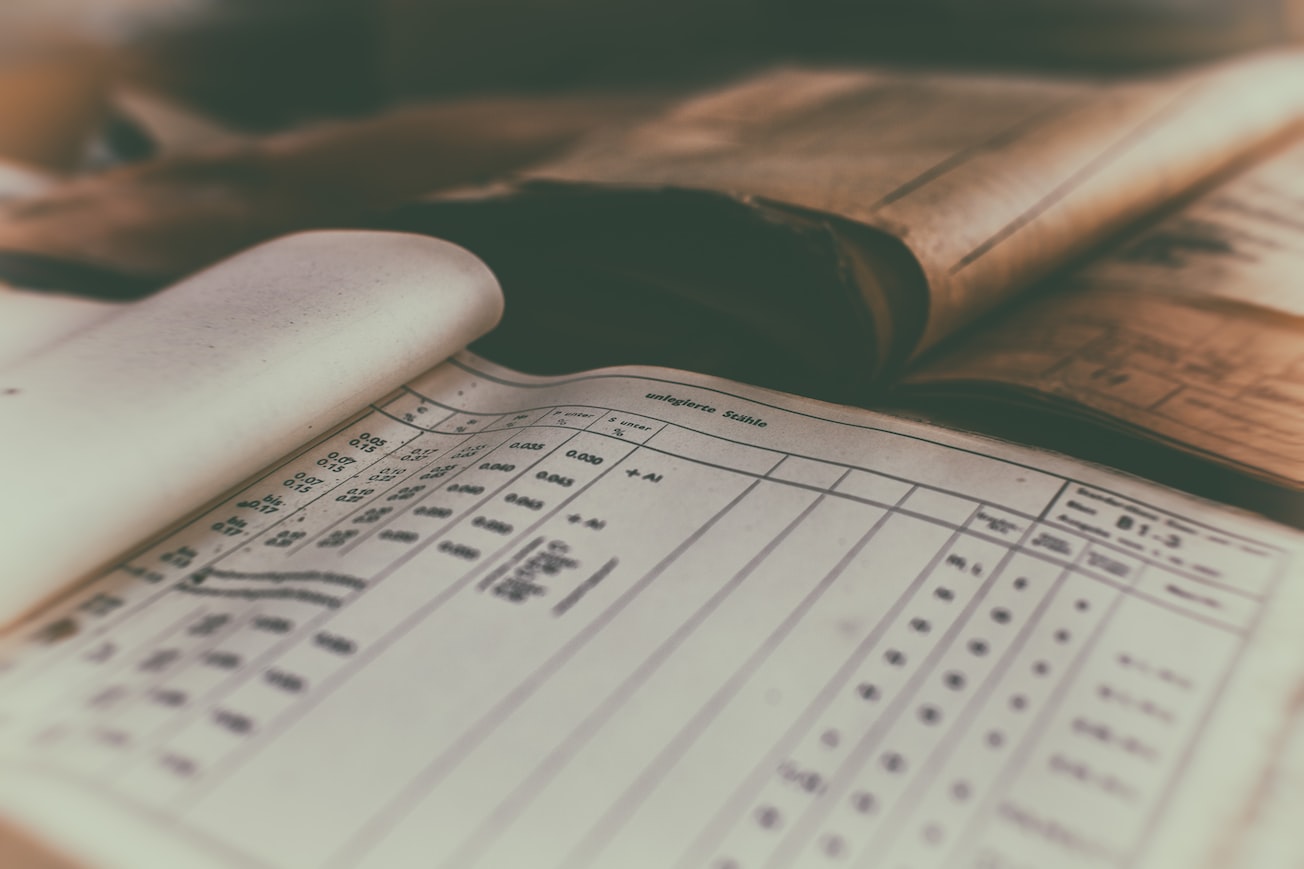 Photo by Denny Müller on Unsplash

Photo by Denny Müller on Unsplash

The finding is that although there is no association between employers using unregistered workers and the perceived level of penalties and risks of detection, there is a strong significant association with both the level of vertical and horizontal trust. Those whose beliefs do not align with the laws and regulations display a significantly greater likelihood of employing unregistered workers, as do those who perceive a larger proportion of the population to be engaged in the informal economy.