This article evaluates the impact of starting-up unregistered and operating informally on small firm growth in Kosovo, the country with the highest levels of informality in Western Balkans. The study uses mixed research methods as an inquiry to combining both qualitative and quantitative forms. 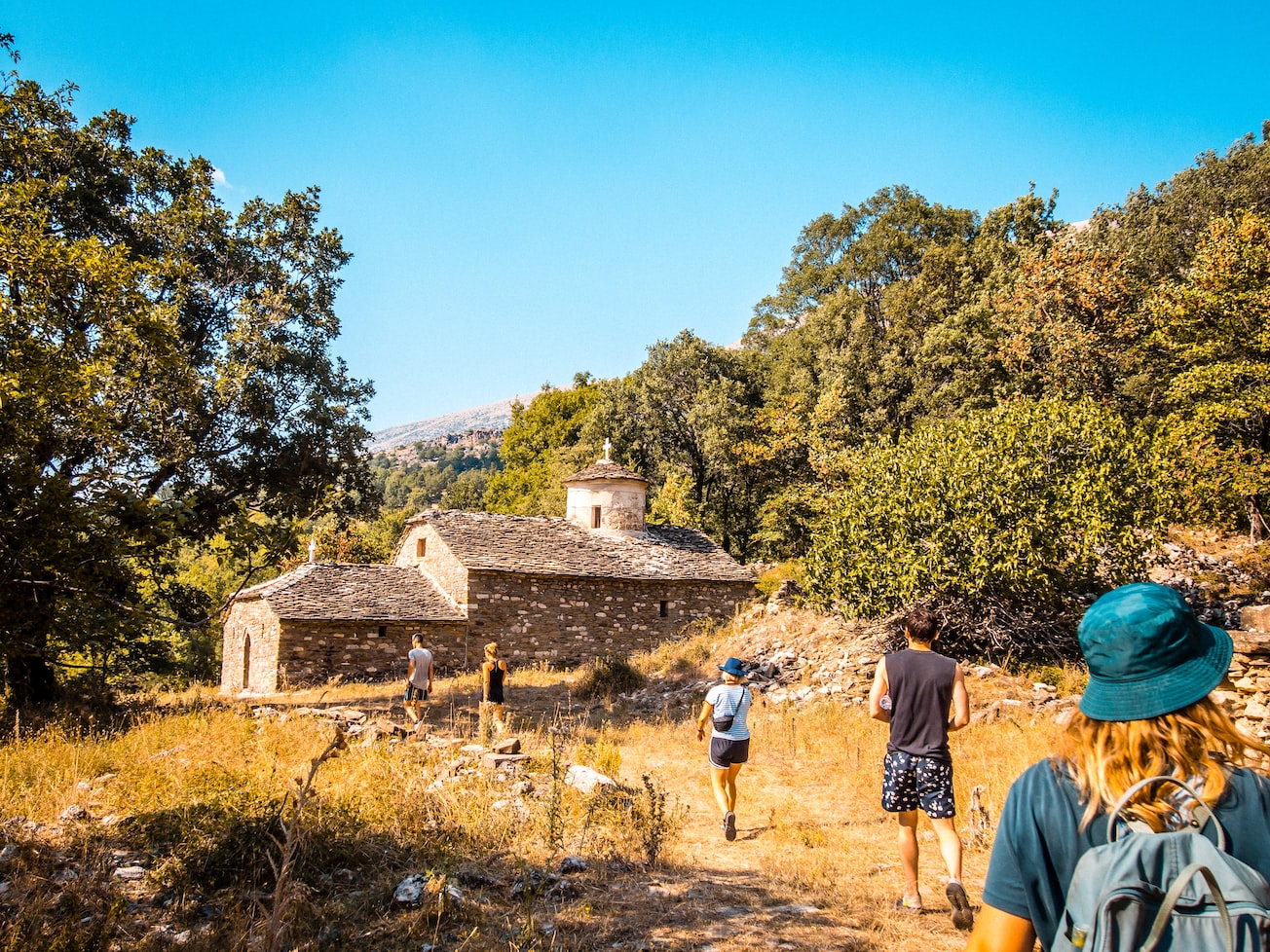 Photo by Abenteuer Albanien on Unsplash

Photo by Abenteuer Albanien on Unsplash

Reporting data from 487 business owners extracted from a 2017 nationally representative survey of 8,533 households in Kosovo, 47.7 percent had started up unregistered and were operating informally at the time of the survey. Using an instrumental variable (IV) estimation with a binary endogenous regressor to estimate the impact of informality (a treatment group) on small firm growth (control group), while controlling for other entrepreneur and firm determinants, a strong positive effect of the informality on firm growth is identified. Entrepreneurs operating informally had an 11.6 percentage points higher probability of achieving their firm growth objectives compared with entrepreneurs operating formally. Yet, the qualitative interviews revealed that growth objectives of small firms were limited, so the unregistered firms outperformed registered firms only under the modest growth objectives. Taking into account the limitations of the study, the implications for theory and policy are proposed to tackle the informality such as incentives of government small business support programs.

This page is a summary of: Does informality help entrepreneurs achieve firm growth? evidence from a post-conflict economy, Economic Research-Ekonomska Istraživanja, January 2020, Taylor & Francis, DOI: 10.1080/1331677x.2020.1756369.
You can read the full text: