This paper traces the impact of Critical Race Theory in academia in the UK since 2003. It examines the spread of CRT-influenced research and writing, particularly among English education researchers. The paper traces the landmark writing, networks and events through which CRT has become embedded in the UK. It reflects on why CRT has become influential among black and anti-racist scholars in the UK and why it has also attracted often vitriolic opposition. Why has CRT polarised academic opinion? 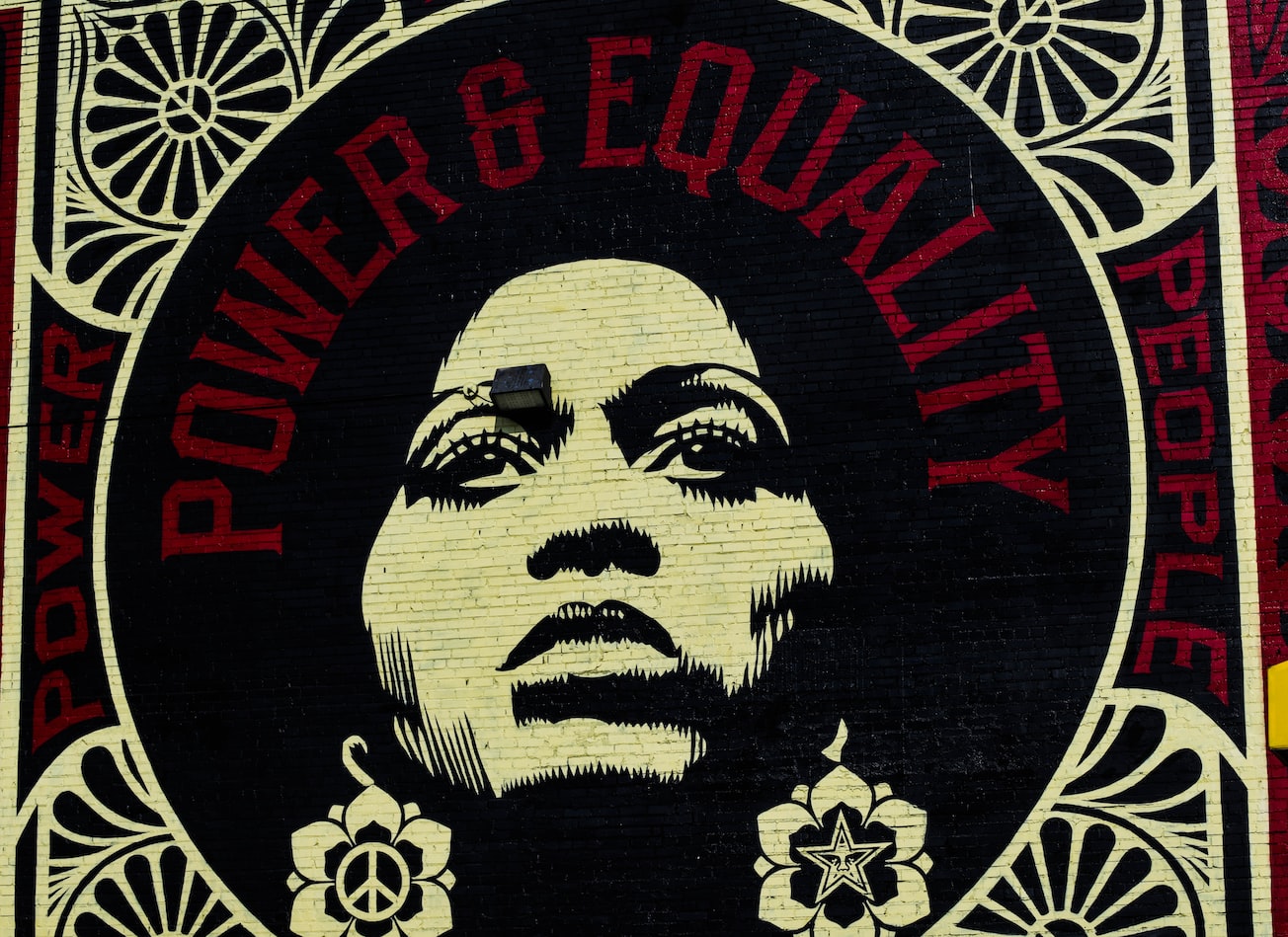 Photo by Mana Amir on Unsplash

Photo by Mana Amir on Unsplash

This paper is important because, at a time when debates about the 'decolonisation' of higher education abound, the influence of Critical Race Theory as a conceptual framework for understanding racism and 'minoritisation' has been significant. In research on race, education and social justice, CRT has been successfully transferred from its US origins and embedded in the English context. Yet its US origins and its unapologetic roots in critical black Atlantic thought have prompted opposition in some academic quarters. The paper argues that this antipathy tells us very little about CRT or about contemporary race and class relationships but is actually rooted in a longstanding paternalistic suspicion of race-conscious social analyses. 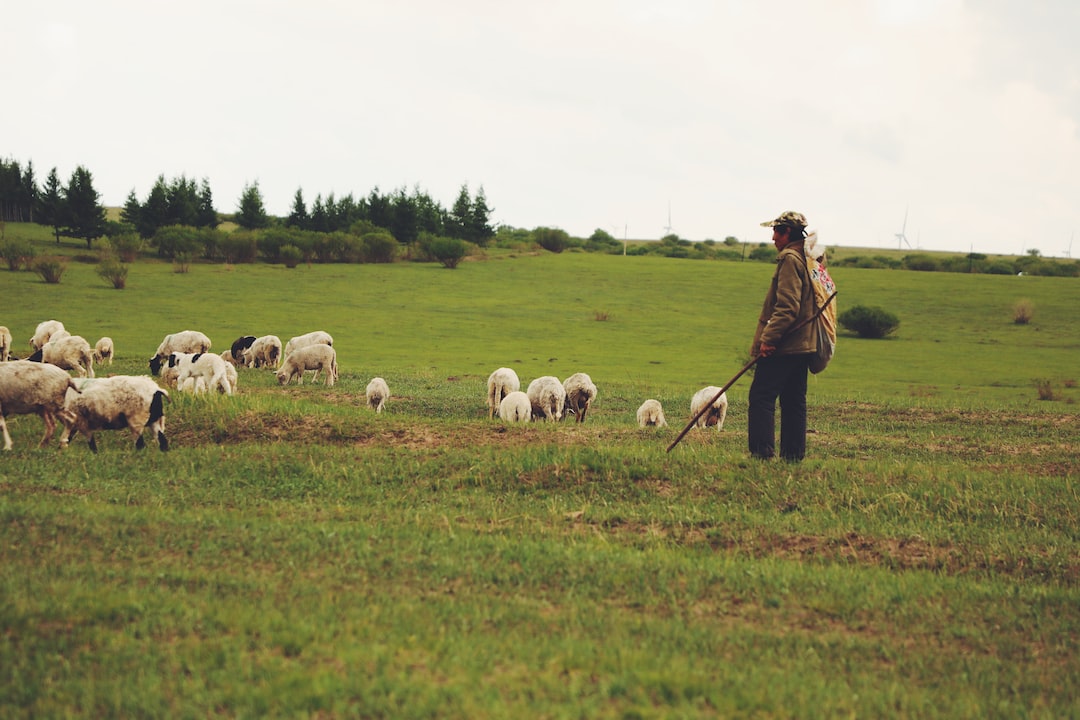 The role of identity in the 2015 Romanian shepherd protests

The aims of the paper are to (1) place the shepherd protests in the context of post-communist mobilisations in Romania, and (2) consider the ways in which competing cultural and environmental claim... 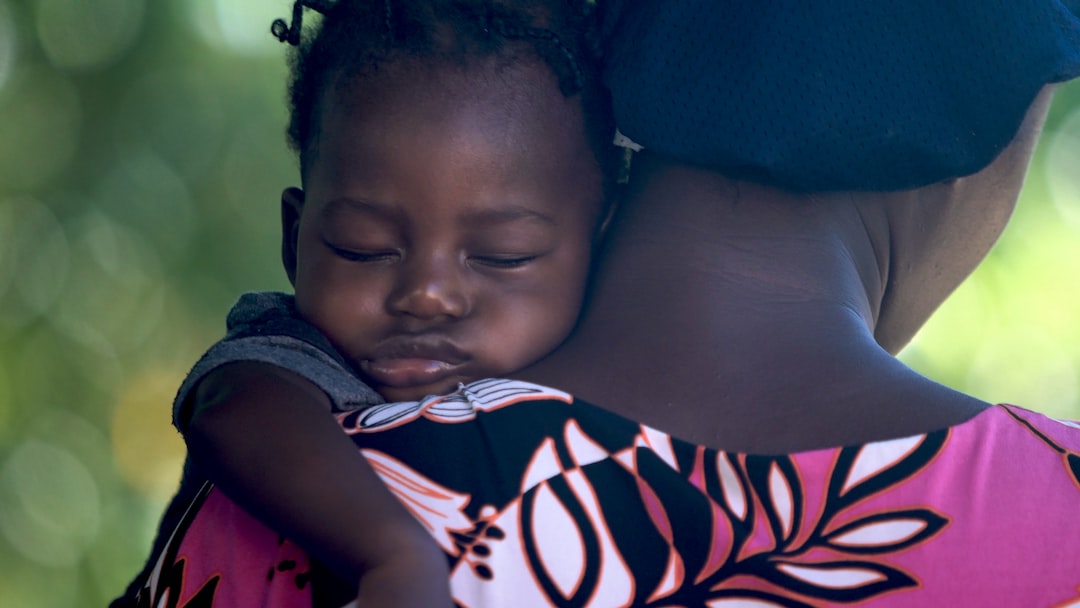 Toward an Integrated Anthropology of Infant Sleep

In this paper three anthropologists who have spent their careers researching infant sleep from evolutionary and socio-cultural perspectives summarise the state of their field. They explore how anth... 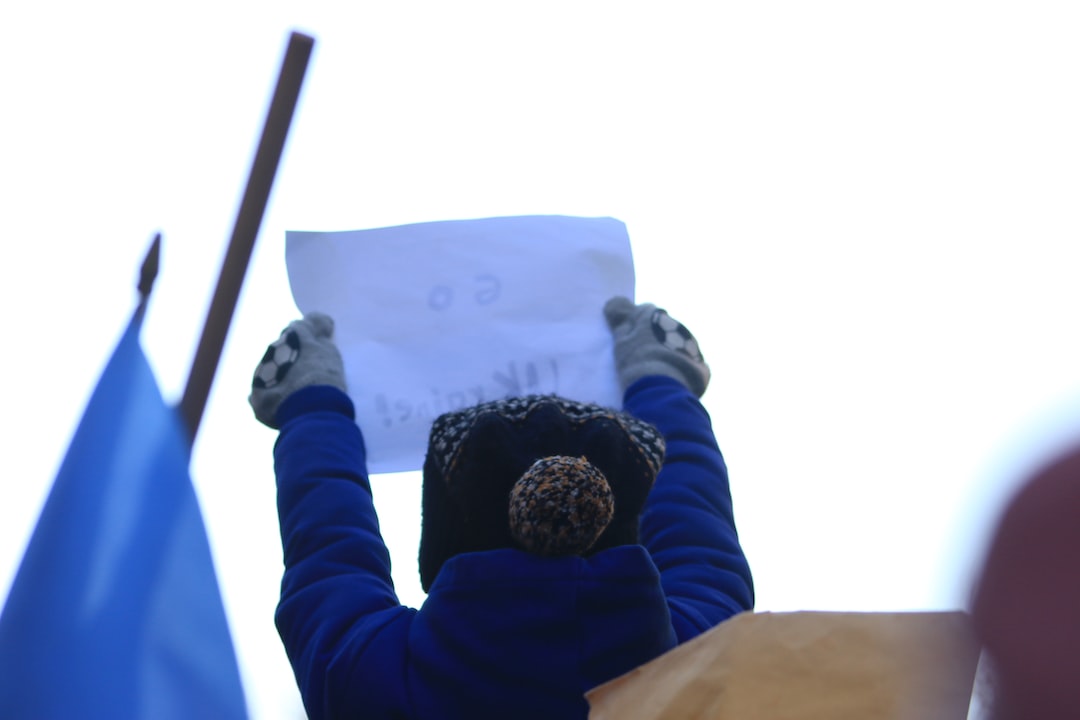 Our study is about parental efforts to make their children's participation in the protests meaningful and enriching. They talked to us about it during the street protest. We are also looking at the...