This research starts with the example of a local legend and explores the routes it travels, both in terms of the story as it is told over time and the story as it is told in different places (in this case within the English West country, Ireland, the Netherlands, Switzerland and France). This is therefore an article about how similar stories adapt and influence each other over the centuries. It is also about how stories are context specific and how they migrate and adapt to fit their specific socio-historical environment. The study explores the value of looking a legend not only within their social and historical contexts but also their narrative contexts. The narrative context of a legend will be the network of other stories which are told and understood by the same community at the same time. Because narrative context informs meaning, this article finds that stories that are textually very similar (such as the Chulmleigh tale and ‘The Seven Churches’ from County Mayo) can have very different readings depending on where they are told This research suggests that particularly in medieval times, similar stories travelled further and wider than we might have assumed. 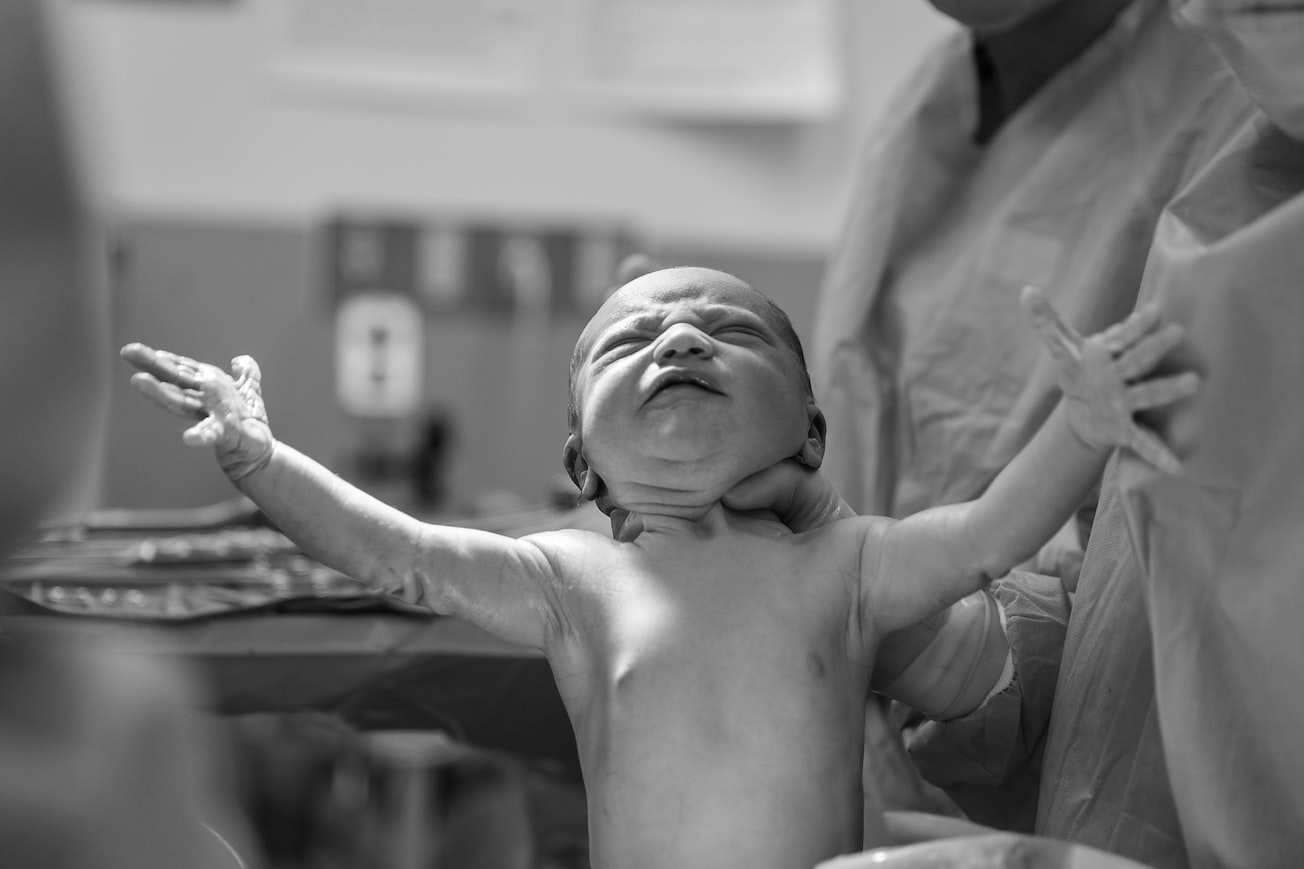 Photo by Alex Hockett on Unsplash

Photo by Alex Hockett on Unsplash

There has been a recent resurgence of interest in narratives about the multiple births of children. For example, internet sites, such as the one cited in the article, suggest a specific interest in this legend type and the desire to collaborate with other scholars in terms of making international connections. This research is important because this particular Devon tale has never been looked at before in terms of its transmission over time. To my knowledge, this is the first detailed study looking at the connection between this tale as a motif type (multiple children being born in one birth) and similar tales in the Netherlands, Switzerland and France. This tale is ‘migratory’. This means that despite ostensibly being a ‘local’ story, a similar tale appears in different geographical areas at the same time. The work this article covers is therefore more widely applicable to other regional areas. Much of the material included in this article has not been widely accessible before because it has been held within regional archival collections only or because it has been printed by small publishers and is not widely available. The exciting news is that thanks to one digitalisation project through the National Sound Archive, material within this paper can be listened to ‘as told’ directly by the reader. One example is the story of Wadham's Castle told by Harry Adams which can be found by going into the British Library website (search British Library Sounds for the Bob and Jacqueline Patten English Folk Music Collection and search ‘Wadham's Castle’). Some of the legends explored within this article provide a window into social attitudes in the past. This is particularly true of Devon and Ireland, on which the article focuses. 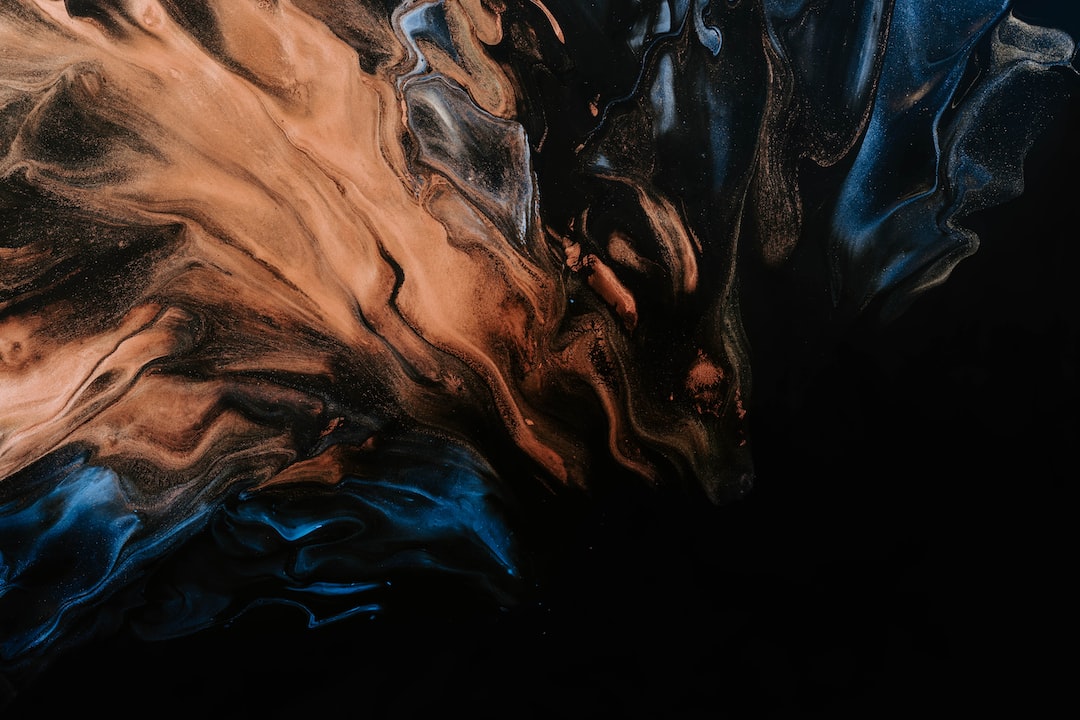 This article aims at providing a study and translation of two Middle Kingdom stelae (CG 20077 and CG 20098). The family relations attested in both stelae suggest that they could be part of the same... 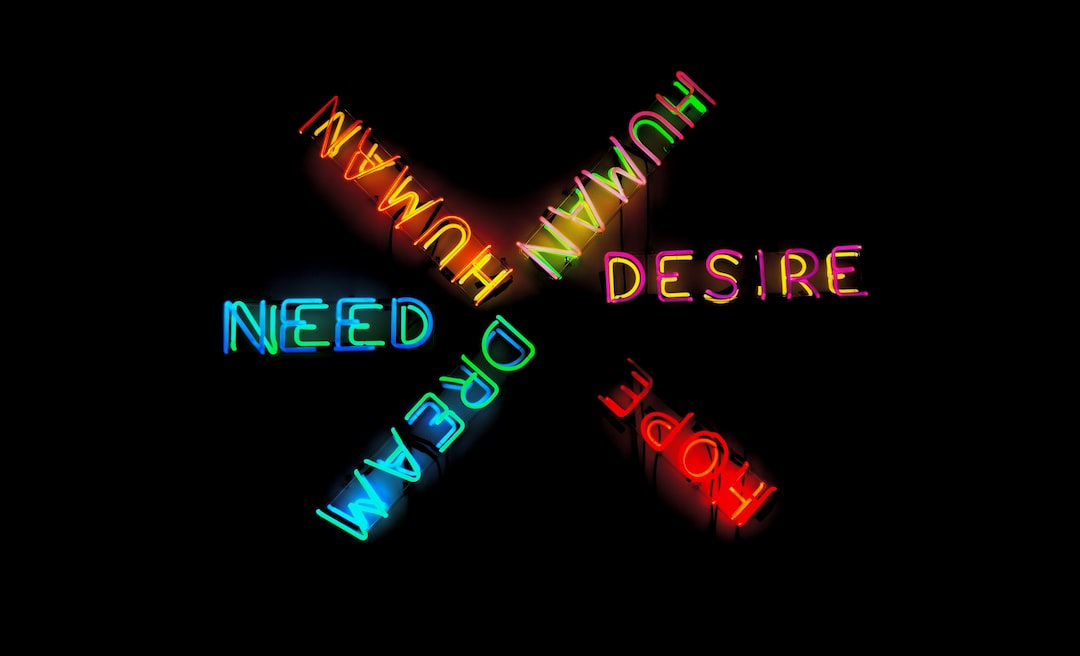 “May you fall [dead] while standing!”

Linguistics of the Tibeto-Burman Area

Curses and abuses are taboo words used in all languages. But, the strategies differ from language to language. In Thadou-Kuki, it is the intention of the speakers that decides whether the particul... 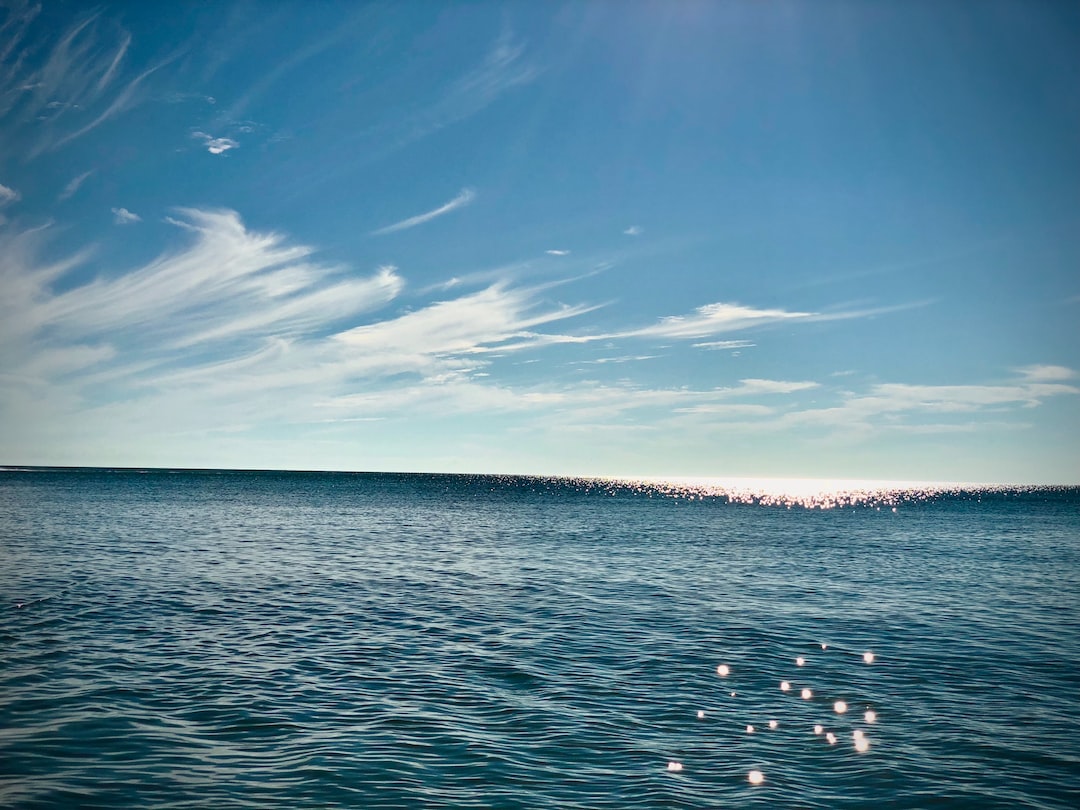 In the late 1700s, a number of black writers began to publish their experiences in English publications. Their experiences are part of an Atlantic World that included living in Africa, Britain, the...