Calling someone a liar is a serious business, both in informal and formal contexts (workplace, politics, etc.). When a statement is only partially insincere, it is unclear whether it qualifies as a lie or not. This article analyses some in-between cases, to argue that there isn't a sharp boundary differentiating lies from not-lies, but rather a continuum that goes from full sincerity to full insincerity. It also argues that the "strength" of a lie depends on your degree of confidence in the falsity of what you said. 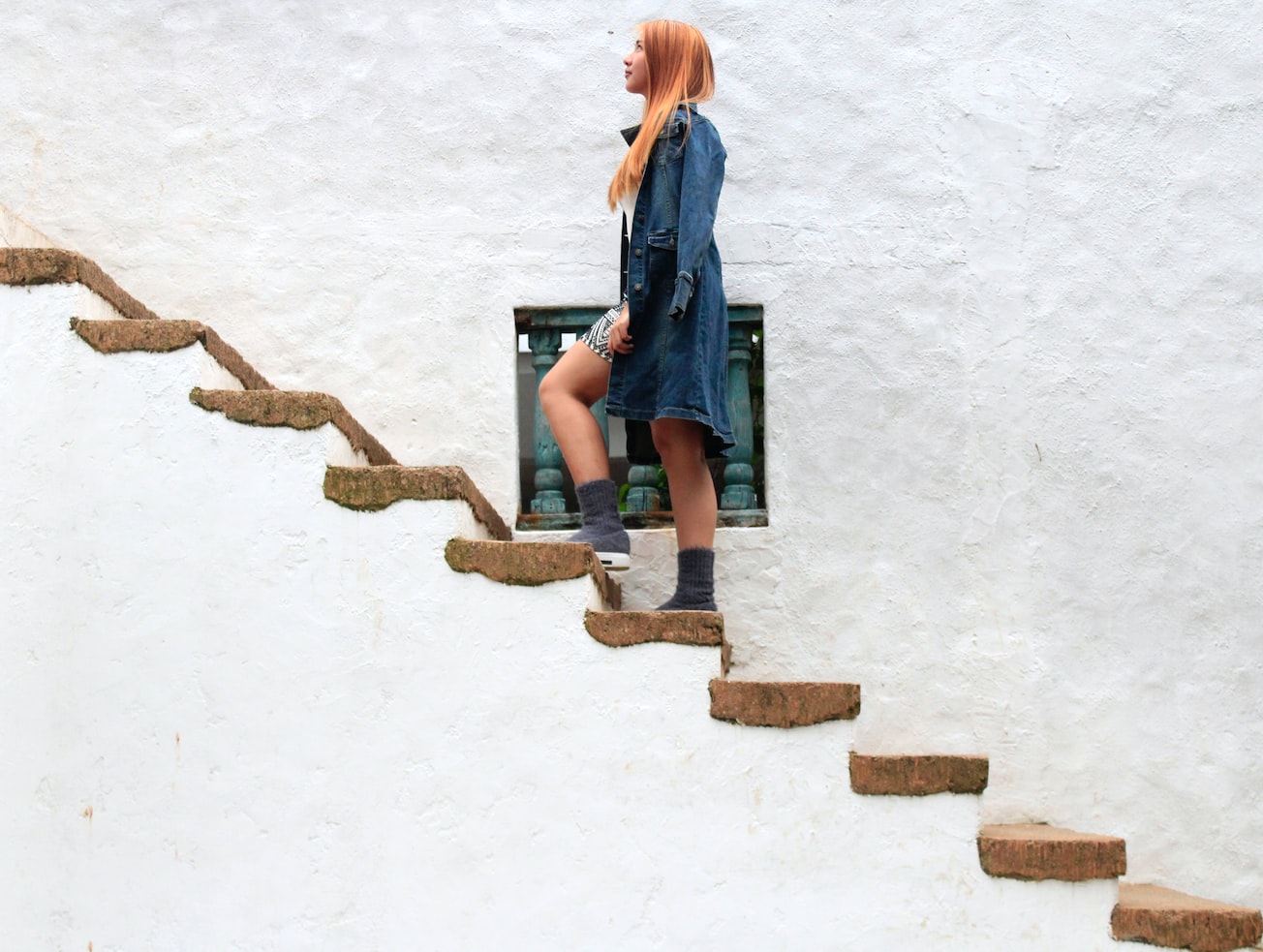 The majority of studies on lying presupposes a dichotomy between lies and not-lies, that is, that either someone has lied or not, tertium non datur. This article challenges this framework, and attempts to study cases of lying that fall in between these two extremes. It offers an novel method to differentiate between more or less intense cases of lying; importantly, it identifies the parameters that intervene in determining variations in the intensity of the lie.