For decades, research and policy on crime have been influenced by the idea that offender groups, such as chronic offenders, result from some combination of personal traits and early-life experiences. Such explanations are incomplete, however, because they do not account for social changes that differentiate successive birth cohorts over time. To account for this missing link, we analyze official criminal histories for multiple birth cohorts spanning a 17-year difference in birth year to study how social change can alter our understanding of influential theories and policies about criminal offender groups. Arrest histories over the period 1995-2020 are linked to comprehensive longitudinal measurement on over 1,000 individuals originally from Chicago. Our results show that membership in the non-offender trajectory group is nearly 15 percentage points higher for cohorts born in the mid-1990s as compared to those born in the 1980s; conversely, older cohorts are more likely to be members of adolescent-limited and chronic offender groups. Large cohort differences in trajectory group membership persist after controlling for a wide-ranging set of demographic characteristics and early-life risk factors that vary by cohort and that prior research has identified as important influences on crime. Not only does the effect of social change on cohort differentiation persist, but its magnitude is comparable to, indeed larger than, differences in trajectory group membership associated with varying levels of self-control or by whether individuals grew up in high-poverty households. 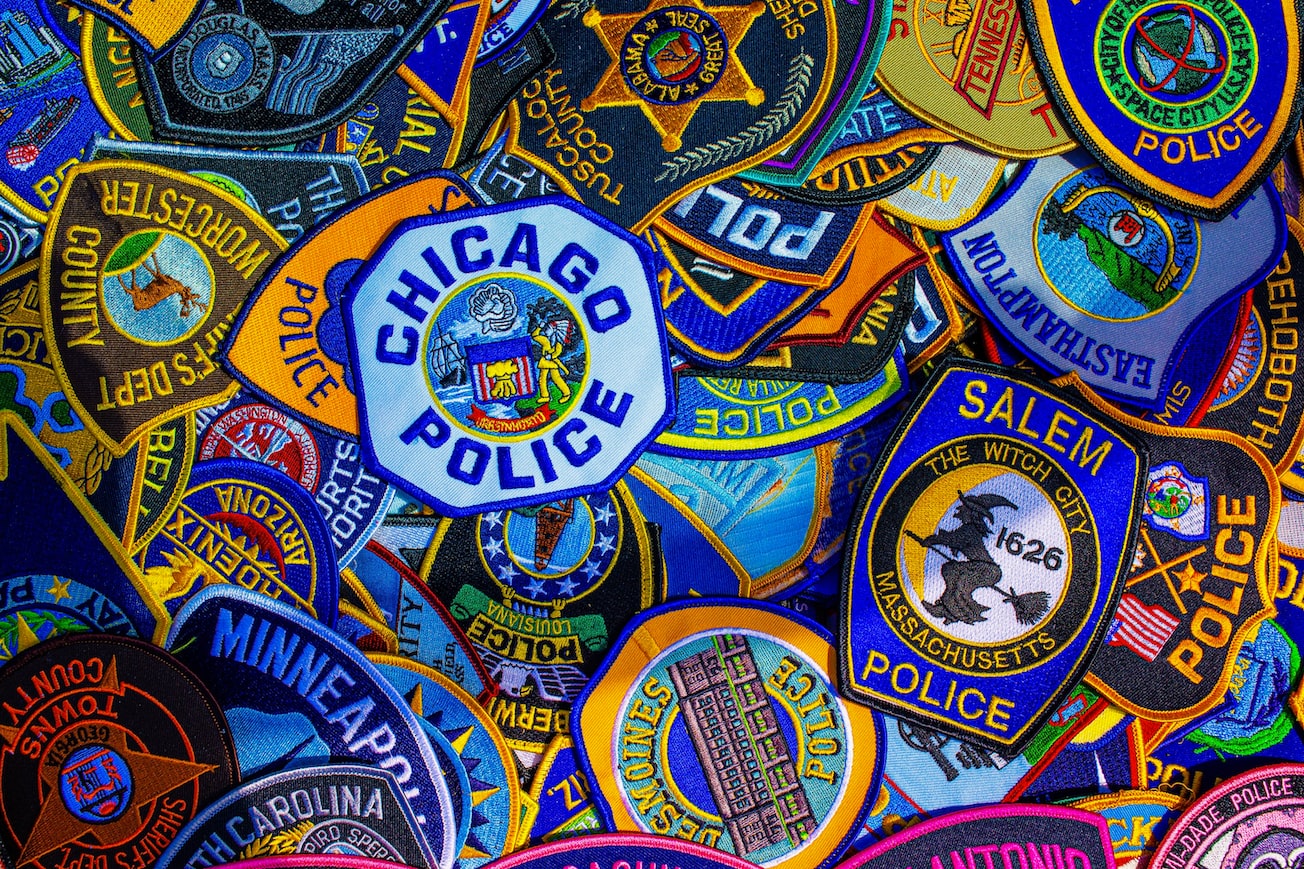 Photo by todd kent on Unsplash

Photo by todd kent on Unsplash

We show that arrest trajectories among cohorts separated by as little as ten years differ markedly in ways that are not explained by individual, family, or neighborhood circumstances in childhood. These results indicate that changes in the broader social environment shared by members of the same birth cohort are as powerful in shaping their trajectory group membership as classic predictors identified in prior research, a finding which carries implications for crime control policies that rely on prediction. Analyzing cohort differences in crime is more than an overlooked strategy—it represents a class of explanation that calls for rethinking the nature of criminal offender groups and policies predicated on early-life predictors of crime alone.