Energy efficiency can be seen as one of the best policies to be adopted by countries to reduce greenhouse gas emissions and for the contribution of the economy. Brazil, despite making some efforts aimed at the rational use of energy, is still far from being a protagonist in this area. On the other hand, countries such as Germany, Japan, and the United States have been adopting policies that aim to improve the use of energy and thus mitigate their greenhouse gas emissions, in addition to expanding the scope of business in this area. In order to achieve greater emphasis in the field of energy efficiency, the objective of this paper is to define energy efficiency policies for food and beverage industry based on international experiences, and to measure their impacts in this industry. These policies are represented by technological diffusion curves and their impacts on the reduction of electricity consumption in the food and beverage industry are evaluated. There is a significant reduction in energy consumption and greenhouse gas emissions when adopting energy efficiency policies in this branch of industry, since energy efficiency policies provide an alternative to sustainable development. 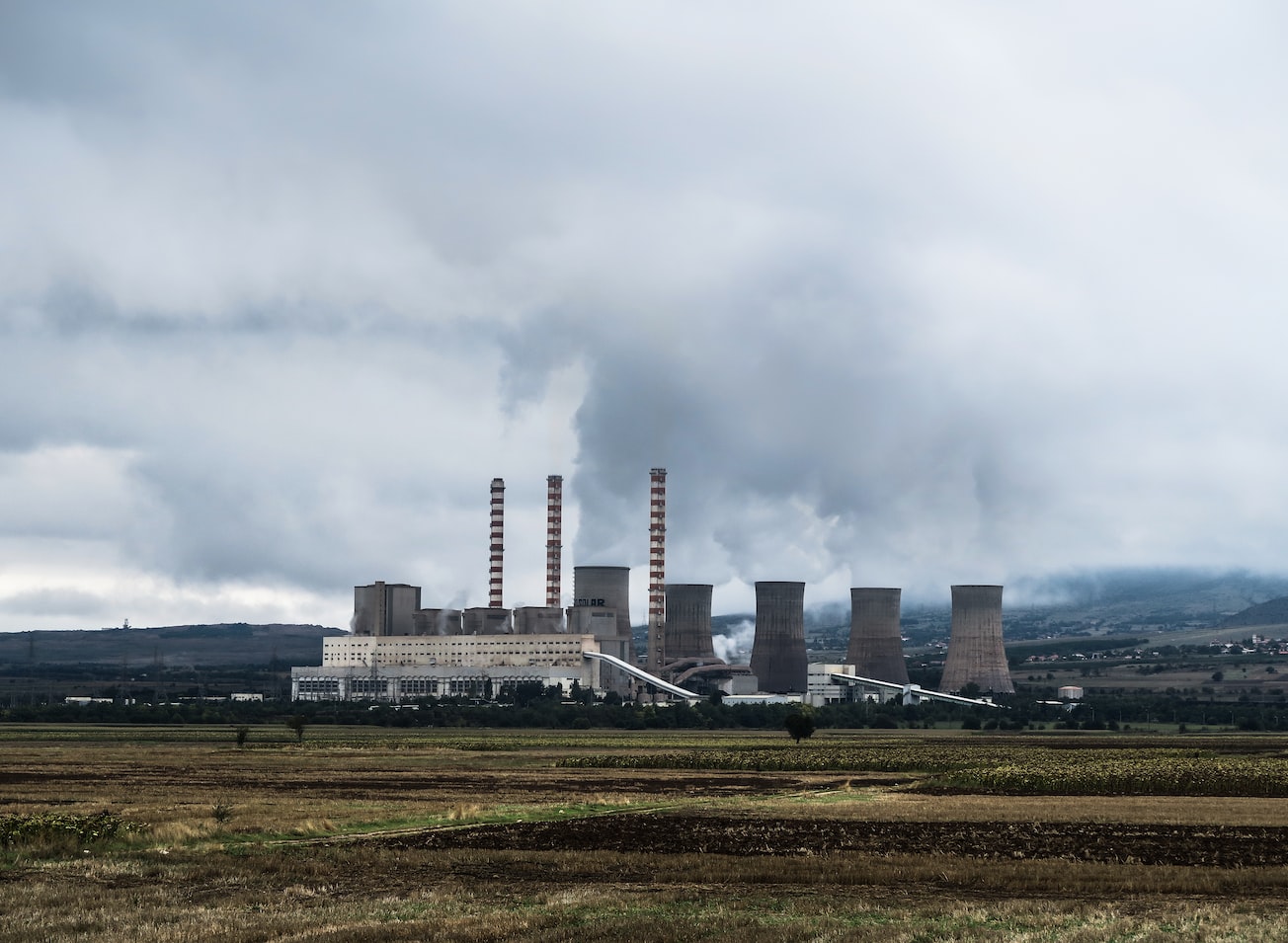 In order to achieve greater emphasis in the field of energy efficiency, the objectives of this case study are: to define energy efficiency policies for food and beverage industry based on international experiences, and to measure their impacts on energy consumption.

This page is a summary of: Proposal of energy efficiency policies for food and beverage industry in Brazil, Journal of Renewable and Sustainable Energy, November 2018, American Institute of Physics, DOI: 10.1063/1.5002088.
You can read the full text: 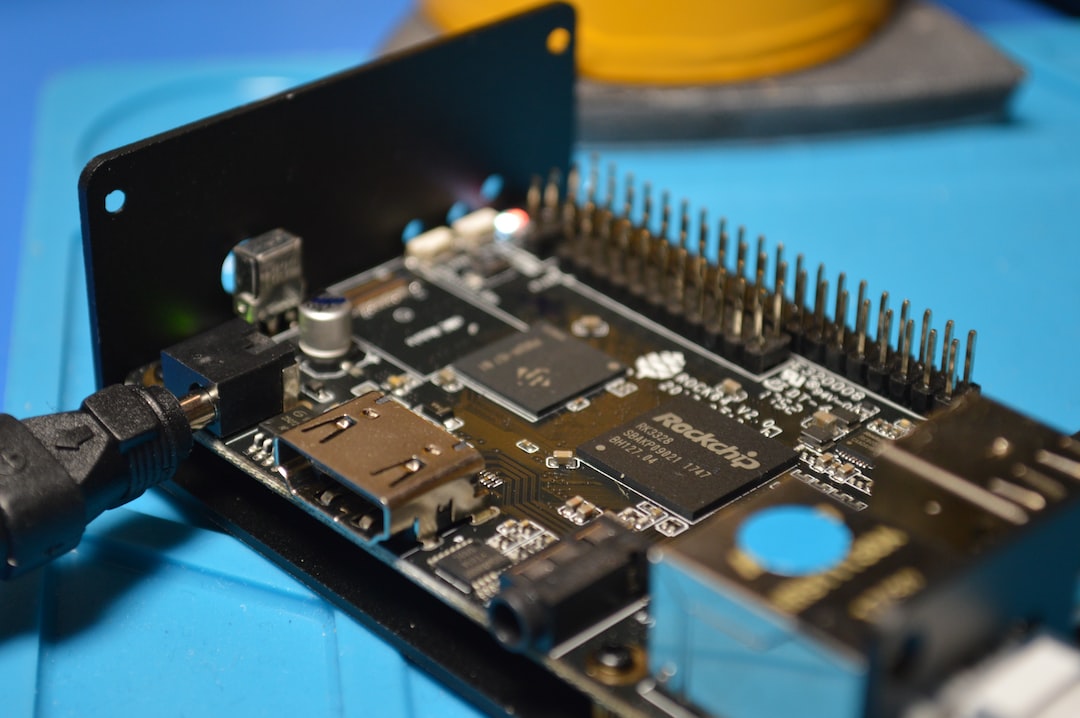 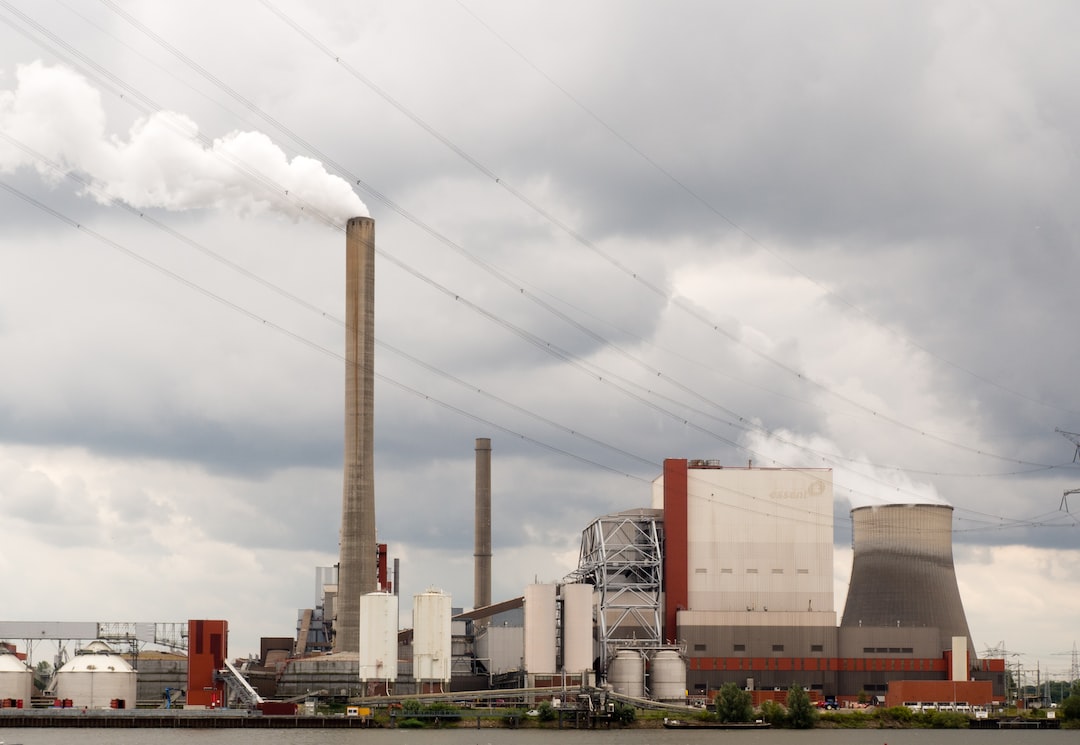 Journal of Thermophysics and Heat Transfer

The performance of a heat exchanger with encapsulated phase change material that can be utilized in power plants is studied with the intent of analyzing the thermal behavior and optimizing its perf... 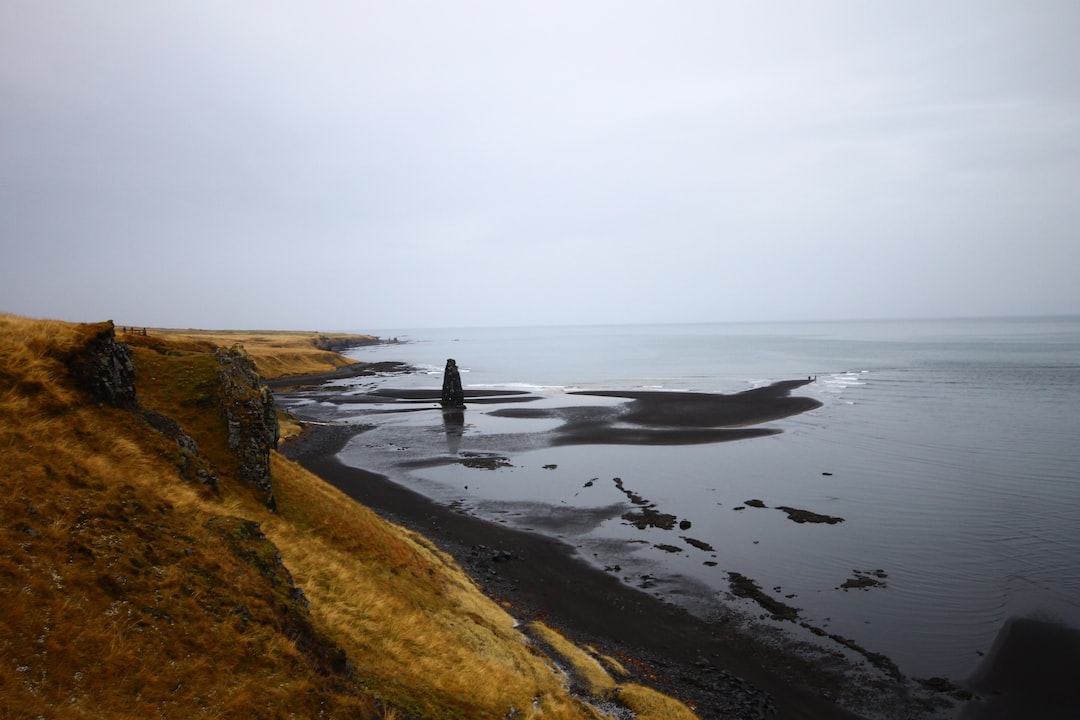