Nurses often shy away from asking awkward questions about the professional relationship between themselves and doctors. Orthopaedic nurses tend to be self-sacrificing (altruistic) in their attempts to satisfy the needs of their patients and doctors. This article attempts to explain and enlighten, to enable change towards better and more just interactions between nurse and doctor. It is recognized that the reality of these relationships has both positive and negative aspects and to draw out the issues general- izations and over simplifications have often been made in what follows. 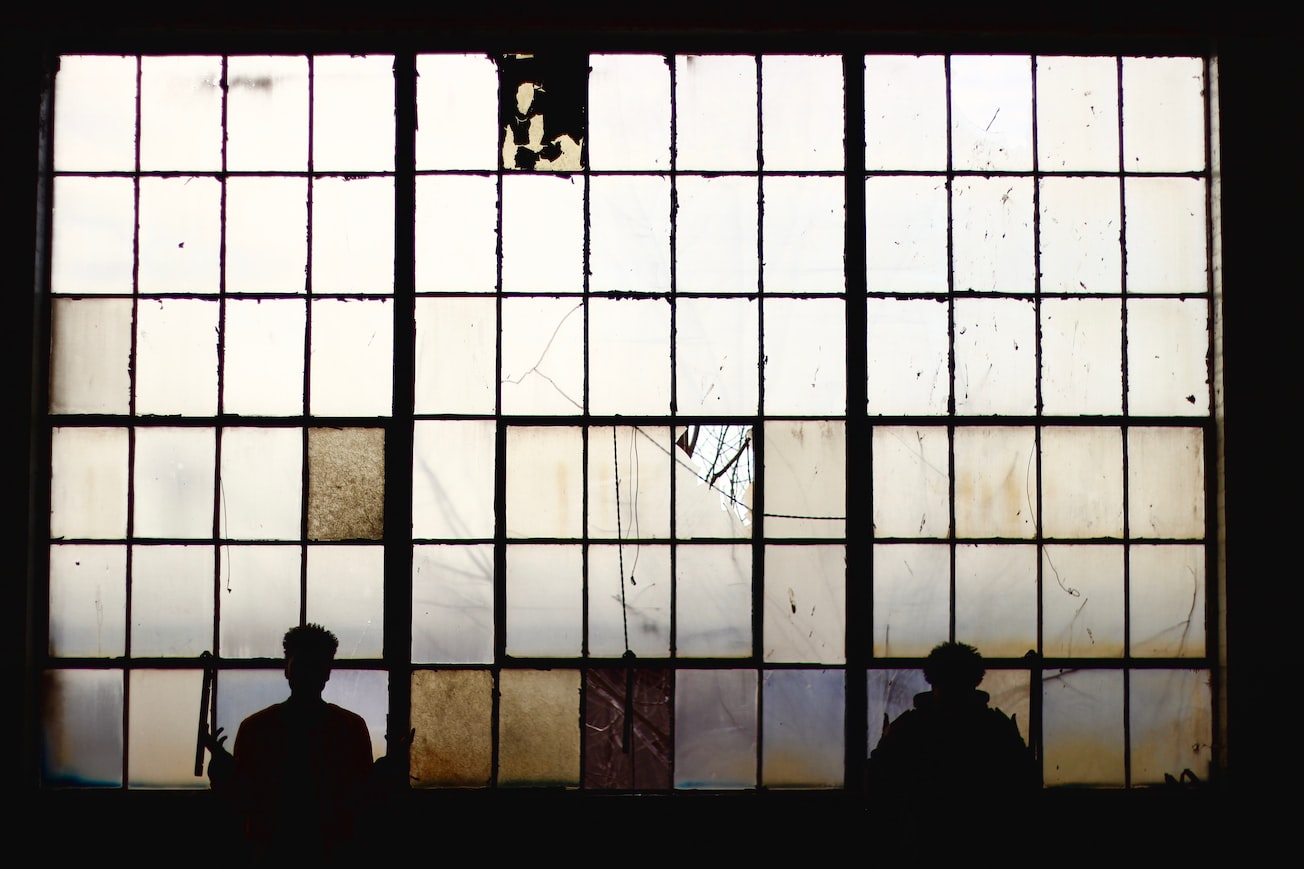 Photo by Alex Hiller on Unsplash

Photo by Alex Hiller on Unsplash

Alongside recent Health Service reform, has come the call for developing a climate of further collaboration, cooperation, team building and multi- professional working. The facilitation of such a climate demands that an ethos of egalitarian (democratic) working relationships and equal partnerships prevail. Whereas this should be the case, it appears that it is not – particularly between the professional groupings of medicine and nursing. Recent research serves to remind nurses of the continuing trend, whereby the medical profession still exercises a dis-proportionate degree of power and dominance over the nursing profession (Gair & Hartery 2001). It could be argued, on the basis of anecdotal evidence that this certainly continues to be the case for much of orthopaedic nursing. The issue of medical hegemony (dominance) appears to be as prevalent as ever and the maintenance of subsequent divisions, caused by unequal power relationships, seems to be as strong as ever. 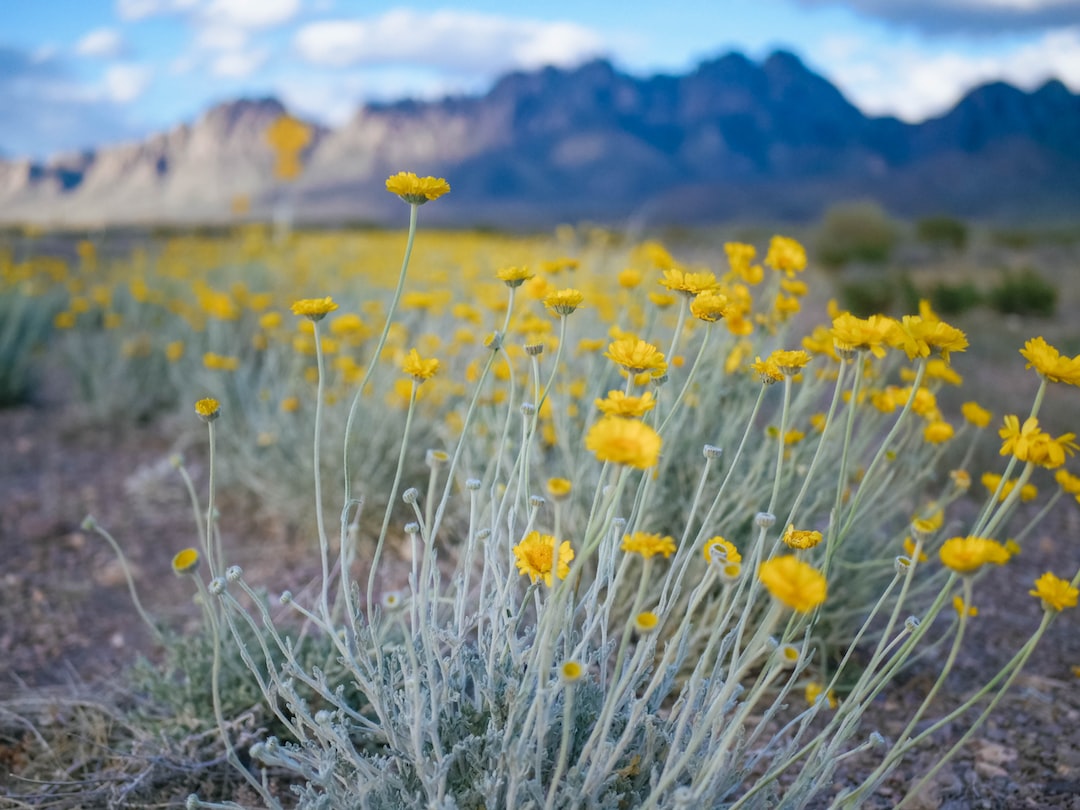 The main issues here is to maintain a blood pressure which is enough to maintain an optimal blood flow within the organs to be donated. 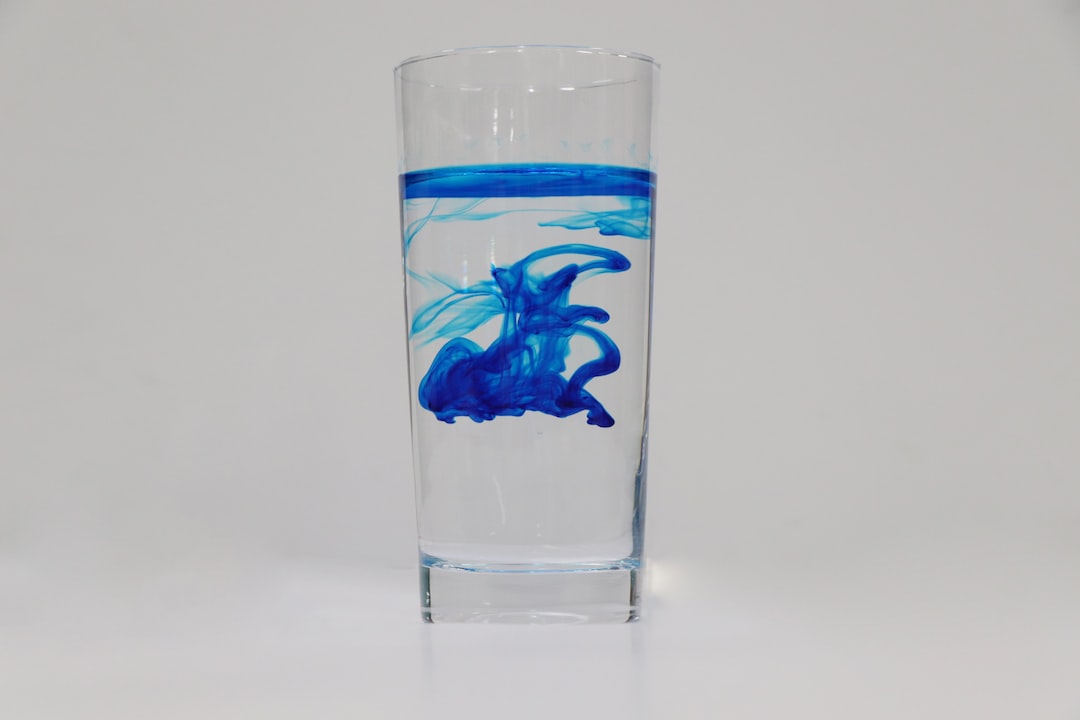 Traditional methodologies in micro- and nanofluidics measure biological mechanisms as an average of a population of molecules as only their combined effect can be detected. Fluorescence fluctuation... 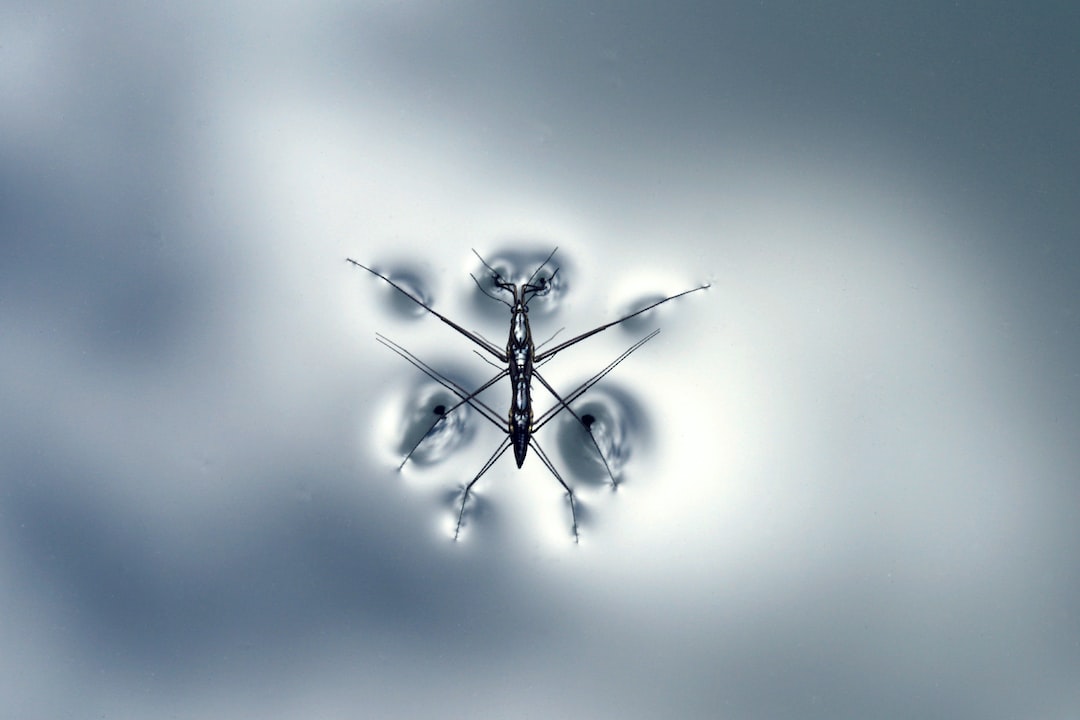 Health promotion and health education viewed as symbiotic paradigms: bridging the theory and practice gap between them

recognized ‘paradigm war’ exists between the two distinct approaches of health education and health promotion practice. This tension is both unhealthy and unhelpful and is known to have a profound ...