Traumatic brain injury (TBI) is a sudden injury to the brain due to a violent blow to the head. Depending on the extent of brain damage, the injury can be deadly. But, the severity of the injury is difficult to confirm without an MRI or CT scan, which are expensive and not easily accessible. In this paper, scientists developed a low-cost test strip that can diagnose brain injury quickly. This test measured a protein called GFAP, a biomarker for TBI that is found in the blood. To conduct the test, a blood sample is supplied at one end of the strip. The strip contains fluorescent particles and “antibodies,” protective proteins produced by our immune system. As the sample moves along the strip, the antibodies in the sample bind to the fluorescent particles and the GFAP “antigens” (molecules that trigger an immune response) to form a complex. Thereafter, they move along with the sample until the complex binds with GFAP capture antibodies, after which the flow stops at a specific site along the strip. In this test, the GFAP protein levels in the blood are linked to the number of fluorescent particles moving to the testing site. Hence, the fluorescence signal intensity at the testing site can determine the severity of the injury. 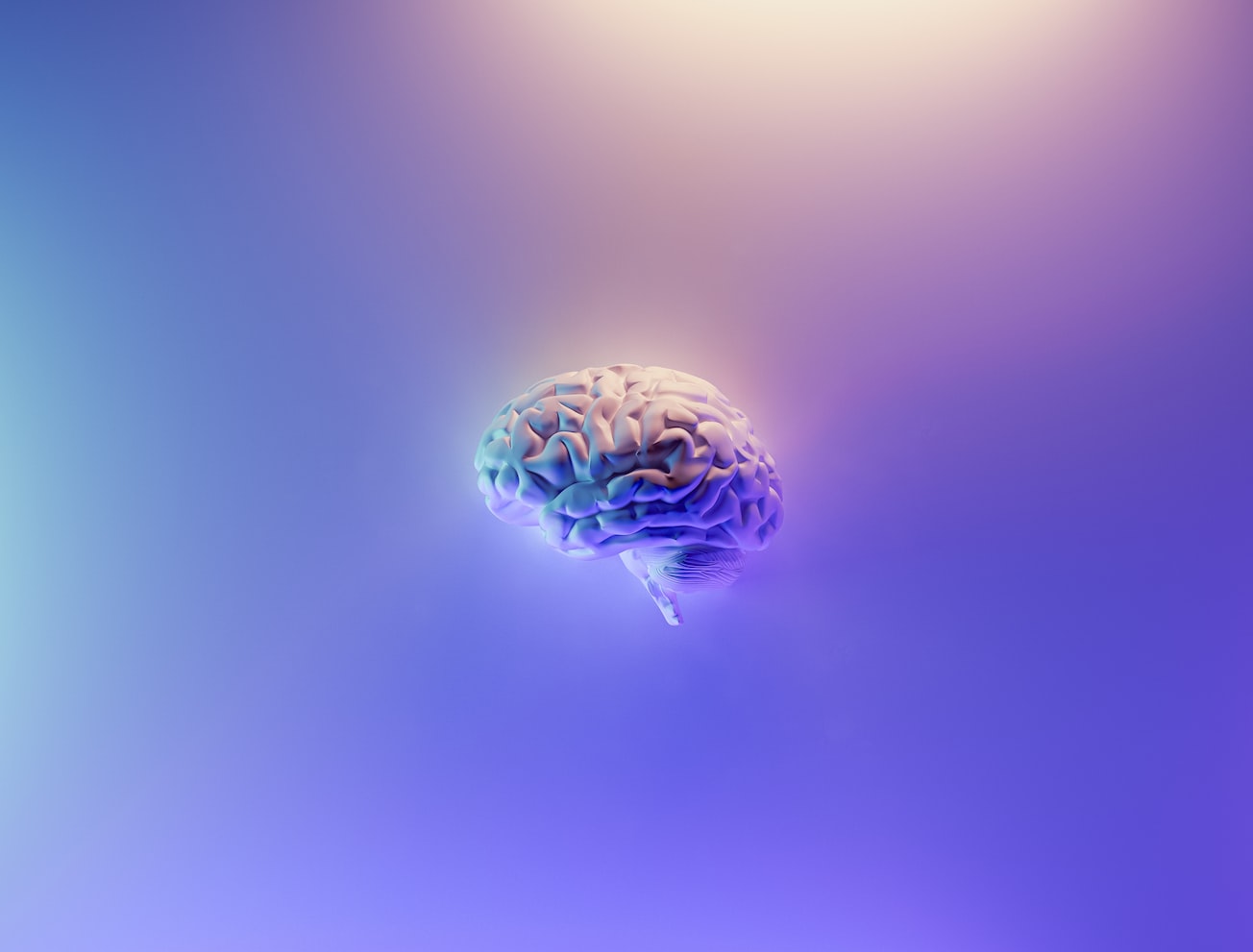 Photo by Milad Fakurian on Unsplash

Photo by Milad Fakurian on Unsplash

TBIs are quite common and are hard to avoid. However, only trained physicians can diagnose a TBI. Moreover, the diagnosis is expensive and can only be done in certain hospitals. In this paper, the authors come up with an easy test for detecting TBI that is affordable, gives quick results, and can be performed anywhere. KEY TAKEAWAY: The developed test kit is an easily accessible and accurate tool for an early diagnosis of TBI.

This page is a summary of: A novel time-resolved fluorescent lateral flow immunoassay for quantitative detection of the trauma brain injury biomarker-glial fibrillary acidic protein, Sensors & Diagnostics, January 2022, Royal Society of Chemistry, DOI: 10.1039/d1sd00021g.
You can read the full text: