When awareness gets in the way: Reactivation aversion effects resolve the generality/specificity paradox in sensorimotor interference tasks.

What to do next?? How the brain deals with conflicting instructions 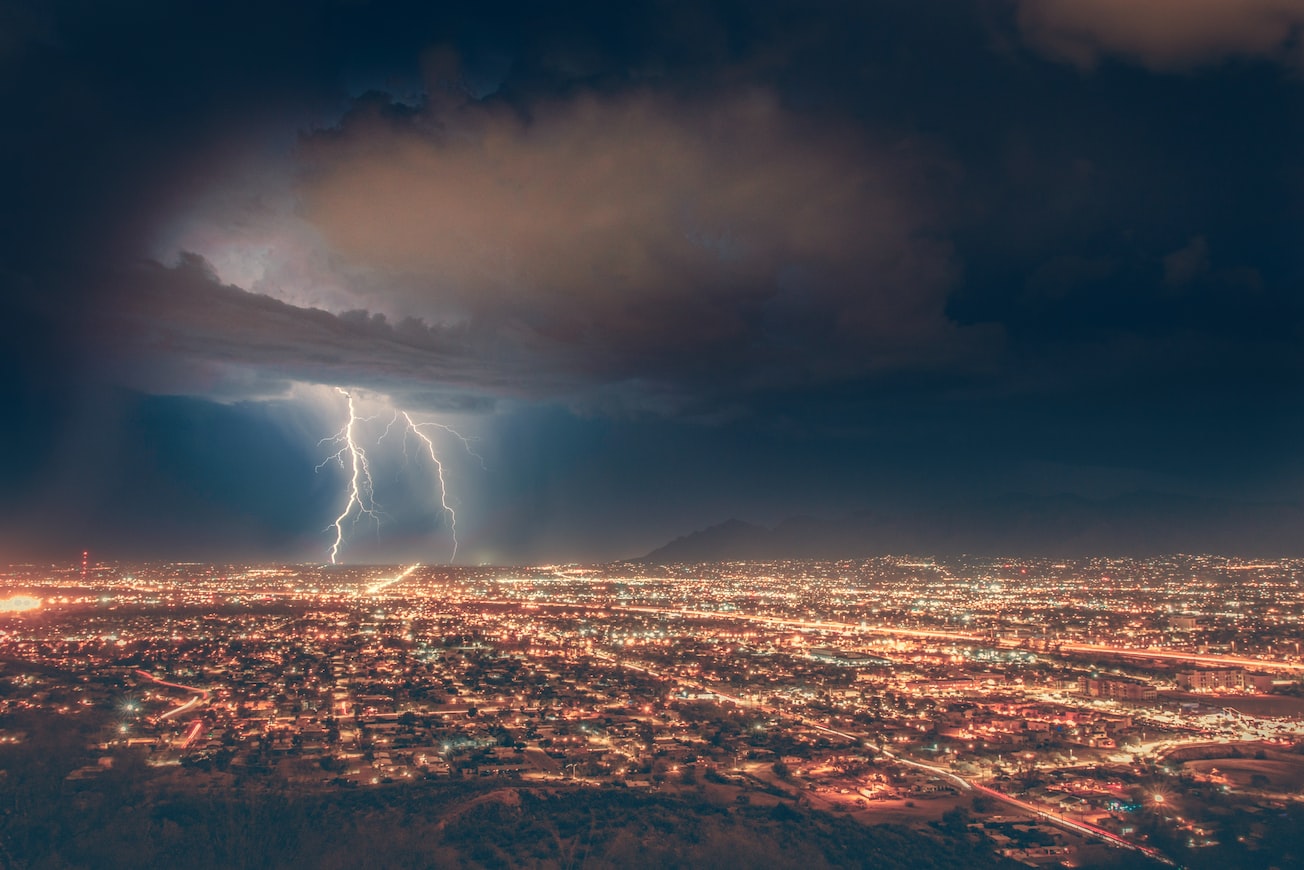 Photo by Michael Rogers on Unsplash

Photo by Michael Rogers on Unsplash

Inhibitory control is the ability to stay on task and execute the desired response even in the presence of conflicting information. How does our brain do that? We examined whether inhibitory control is deployed by a general-purpose control mechanism, or whether it originates from within low-level, stimulus- and response-specific sensorimotor channels. Our results suggest that the latter is the case, and that apparent evidence for the former (high-level control) can be better explained as resulting from mental ‘confusion’ or ‘overload’ when people become aware of overly complex, conflicting sequences of information (similar, for example, to the phenomenon of ‘choking’ in highly trained athletes).

Inhibitory control is a core construct in cognitive, developmental, and clinical psychology and behavioral sciences, linked to mental health and life success. Understanding the mechanisms underlying this ability is of central importance both from a theoretical and from an applied perspective. Sensorimotor interference tasks are a standard laboratory tool to investigate this issue. However, they give rise to a seemingly paradoxical pattern of results: some effects strongly suggest that inhibitory control works in a decentralized, task-specific manner, whereas others equally strongly suggest the existence of a single control center. So far, there has not been a dedicated attempt to reconcile these conflicting results. Consequently, theoretical models and practical advice are based simply on which of the two interpretations one favors - clearly an untenable situation. The present study is the first to directly address the central/decentral paradox, and to provide direct evidence that (and how) it can be resolved. The solution proposed here will be of interest to anyone involved in the investigation of behavioral and brain mechanisms of inhibitory control, and to developmental and clinical psychologists interested in the diagnosis of inhibitory deficits and the strengthening of inhibitory control abilities.

The following have contributed to this page: Friederike Schlaghecken

PDF generated on 29-Mar-2020
Create your own PDF summaries at www.growkudos.com.