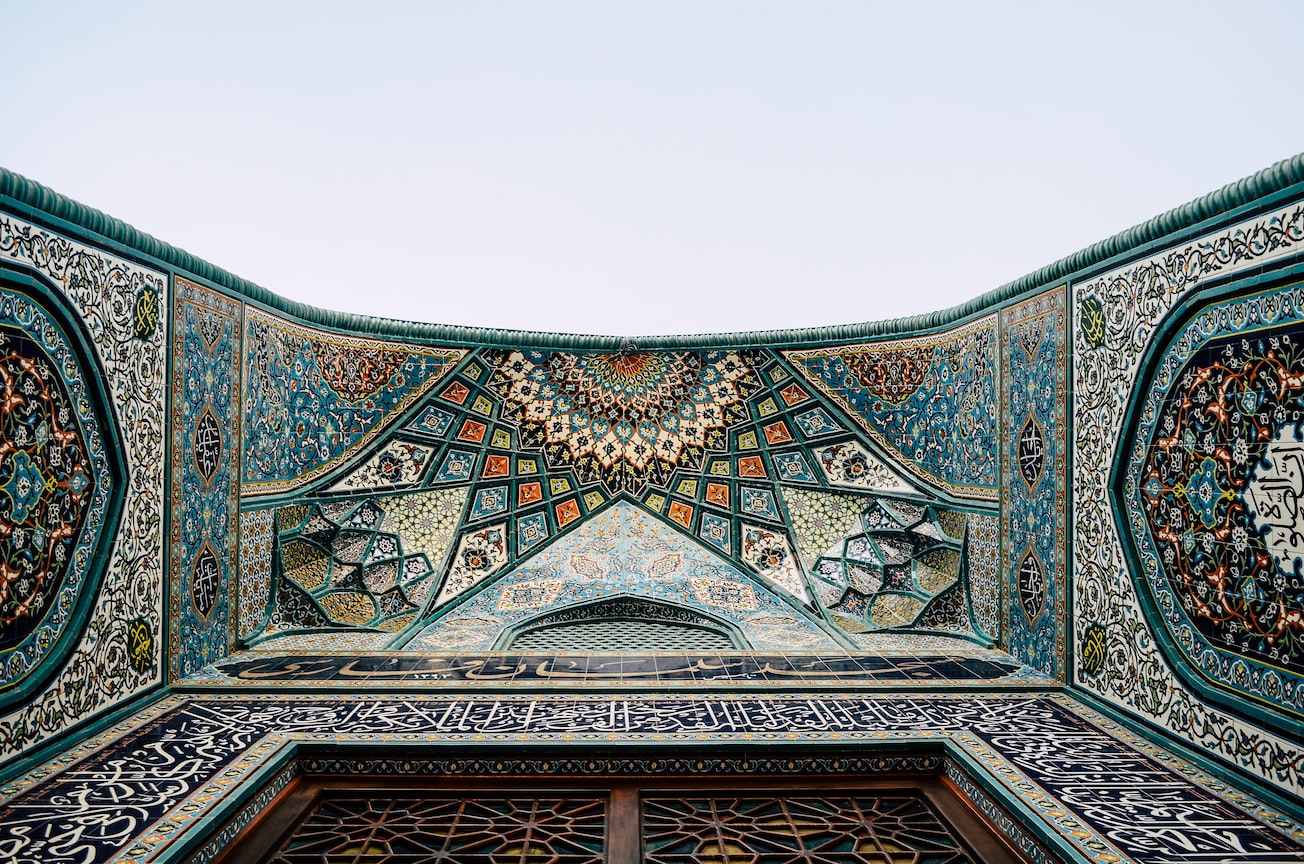 Photo by Sam Moqadam on Unsplash

Photo by Sam Moqadam on Unsplash

We developed a neuro-computational model for "border-ownership" signals that underlie figure-ground organization (perception of depth order). By reflecting the global consistency of image elements, it shows robust responses at an unprecedented level.

The visual system performs remarkably well to perceive the depth order of separate areas in the surrounding enviroenment. In this, figure-ground organization based on pictorial cues plays an important role. To understand how figure-ground organization emerges through image signal processing, it is essential how the global configuration of the image is reflected. In the past, many neuro-computational models implemented algorithms to give a bias to convex shapes and were based on the geometriy of borderlines. However, in certain conditions, this approach is bound to fail. We argue that the long-range consistency of surface properties is reflected in the computational processes of border-ownership (or edge assignement) . Our model shows exteremely robust responses unprecedented by previous models. It is possible that a class of border-ownership-sensitive neurons that are also sensitive to contrast polarity (Zhou et al., 2000, J. Neurosci.) underlie this computation process.

When we perceive a hole, the shape of the hole is convex. However, that area is apparently not perceived as a figure. This is a problem for neuro-computational models to reproduce figure-ground organization based on convexity (and other borderline-based features). I had known this problem for quite a while. When I read the paper about border-ownership sensitive neurons from Rudiger von der Heydt's lab (Zhou et al., 2000, J. Neurosci.), I was intrigued by the fact that they are either contrast-sensitive and -insensitive neurons. I came up with the idea that the long-range interactions between the border-ownership sensitive neurons must reflect the consistency of the surface properties by detecting contrast at individual border segments. I felt it may solve the problem of the hole perception and implemented the idea to our model. We were very excited when we saw, for the first time, the responses of the model to images with complex depth orders (including holes and occlusions). It took us a long while to publish it due to the changes in our professional life. But we are very happy, especially with the development of the "augmented" version of the model. It implements interactions between global and local signal computations. We discussed that these intercations may be mediated by top-down feedback signals.

The following have contributed to this page: Naoki Kogo

PDF generated on 20-Jun-2021
Create your own PDF summaries at www.growkudos.com.