In this article, we present the network comparison test (NCT). NCT is a statistical test that compares two network structures on three types of characteristics. Performance of NCT is evaluated by means of a simulation study. Simulated data shows that NCT performs well in various circumstances for all three tests: when the groups are simulated to be similar, the error rate (i.e., NCT indicating that they are different, while the simulated networks are similar) is adequately low, and when the groups are simulated to be different, the ability to detect a difference is sufficiently high when the difference between simulated networks and the sample size are substantial. 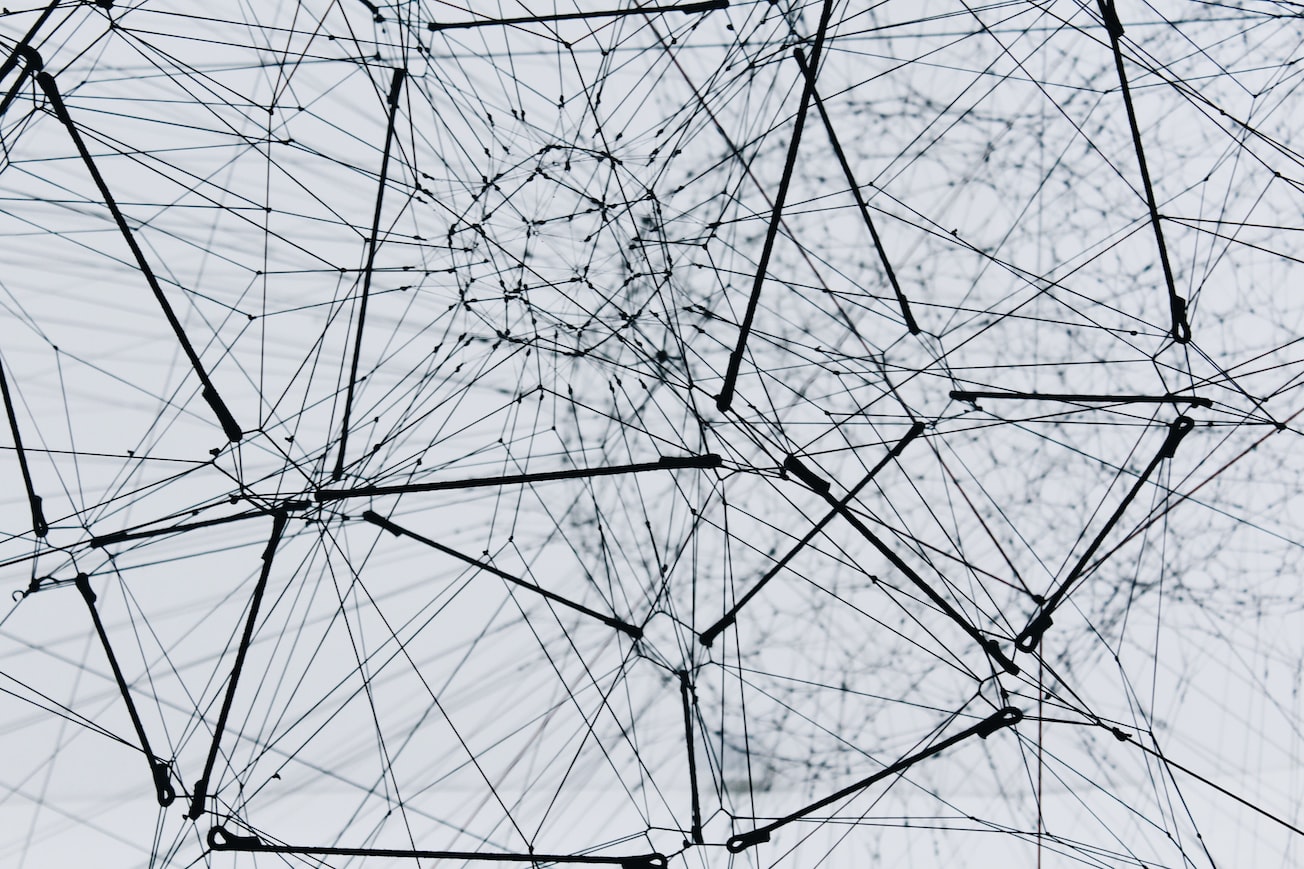 Photo by Alina Grubnyak on Unsplash

Photo by Alina Grubnyak on Unsplash

The network approach, in which psychological constructs are modeled in terms of interactions between their constituent factors, have rapidly gained popularity in psychology. Applications of such network approaches to various psychological constructs have recently moved from a descriptive stance, in which the goal is to estimate the network structure, to a more comparative stance, in which the goal is to compare network structures across groups. However, the statistical tools to do so are lacking.

This page is a summary of: Comparing network structures on three aspects: A permutation test., Psychological Methods, April 2022, American Psychological Association (APA), DOI: 10.1037/met0000476.
You can read the full text: