Over the past decade much has been written about how children vary in their susceptibility to environmental influences and thus developmental plasticity, with some being highly susceptible or plastic and others not so. "Orchid" has been used to label those highly susceptible to both positive and negative exposures and experiences and "dandelion" for those not shaped or influenced very much, if at all, by the same exposures and experiences. So the question becomes is susceptibility a general trait or is it the case that one child might be highly susceptible to some experiences but highly unsusceptible to others? We addressed this issue by studying susceptibiltiy to parent and peer effects influencing adolescent well-being. We discovered that while there was a general--even if limited--trend for children most--or least--susceptible to one source of influence to be similarly susceptible to the other, this average tendency masked an important reality: there is a not insubstantial number of children who prove HIGHLY susceptible to the effects of parenting, but HIGHLY UN-susceptible to the effects of peers, with the same being true of the reverse. This challenges the notion of there being a general trait of susceptibility or developmental plasticity, while raising interesting issues about interventions to promote general well-being: Perhaps different children who are differentially susceptible to different sources of influence--parents rather than peers or peers rather than parents--should be treated in different ways, in this case some via a parenting intervention and others via a peer intervention. 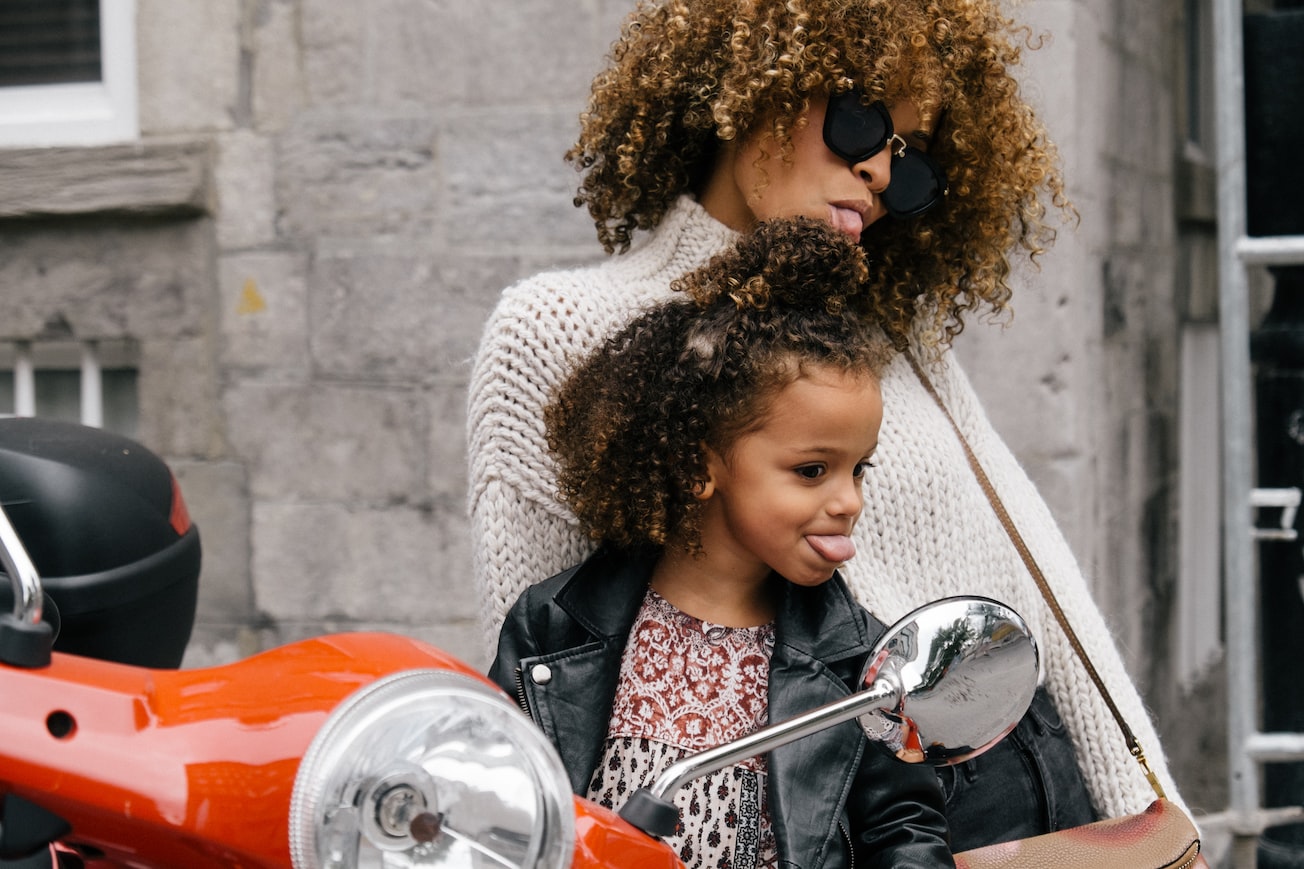 This is important because, as noted, it challenges the view that variation in susceptibility to environmental influences--with some children being highly susceptible and others not so--is a general trait. To a not insubstantial extent, it raises the real possibility that each child may be a mosaic of susceptibility, thus being highly susceptible to some exposures and not so much to others. To the extent this is generally true, it means efforts to influence children's development may need to be related to the exposures to which children are most susceptible. In other words, just as in personalized medicine, psychosocial interventions may need to be tailored to the characteristics of the particular child. What remains to be determined, of course, is why, for example, some children are more responsive to parental influence and others to peer influence--and still others to both and others to neither.

This page is a summary of: Beyond early years versus adolescence: The interactive effect of adversity in both periods on life-course development., Developmental Psychology, November 2021, American Psychological Association (APA), DOI: 10.1037/dev0001247.
You can read the full text: 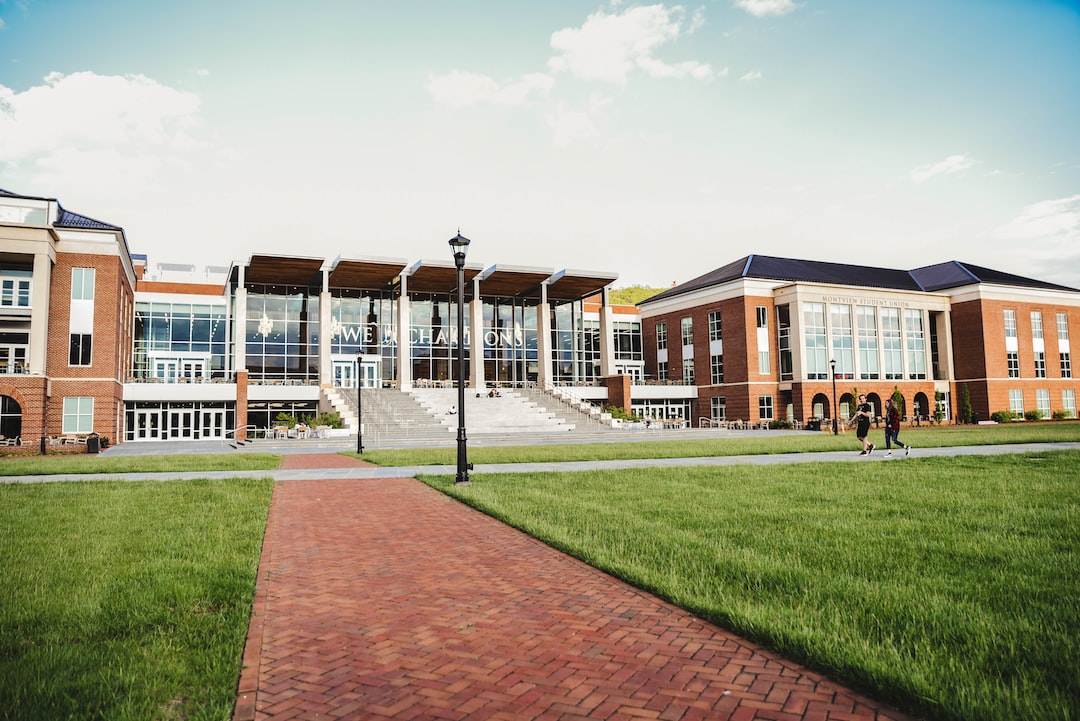 Through description and consideration of 12 models developed as part of the International Successful School Principalship Project (ISSPP), a new model of successful school leadership is developed. ... 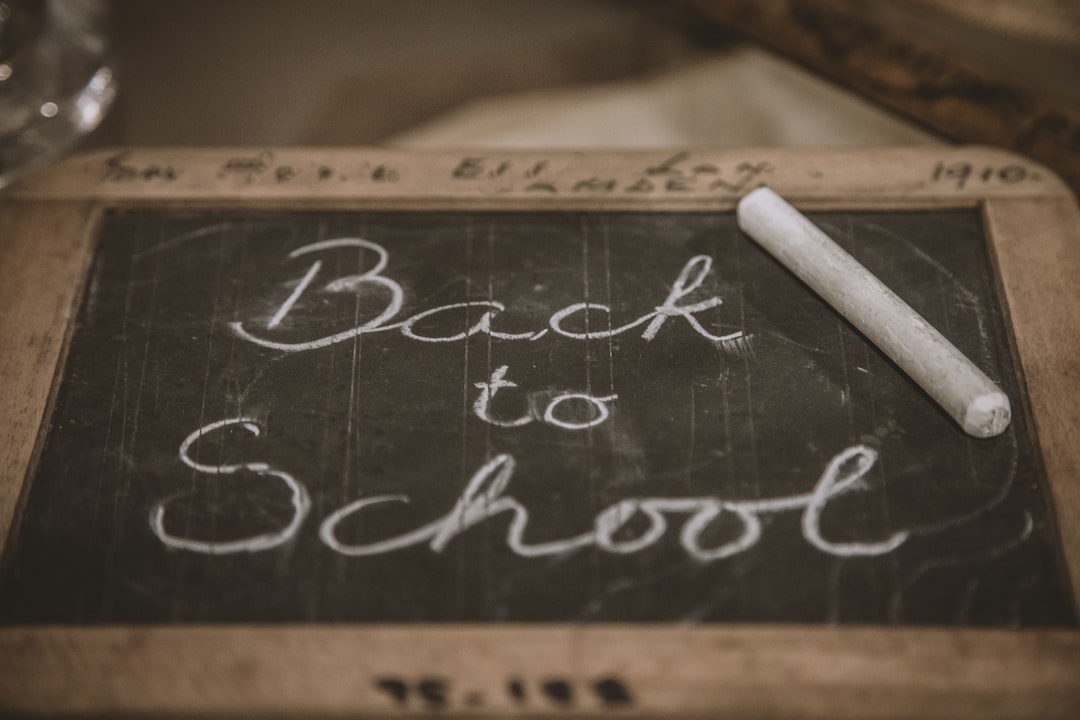 Children who changed schools due to their parents' relocation for employment: Where do we go now?

Psychology in the Schools

Approximately 300,000 people change provinces in Turkey every year due to relocation for employment. Among them are school-age children who need to change schools due to the relocation of their par... 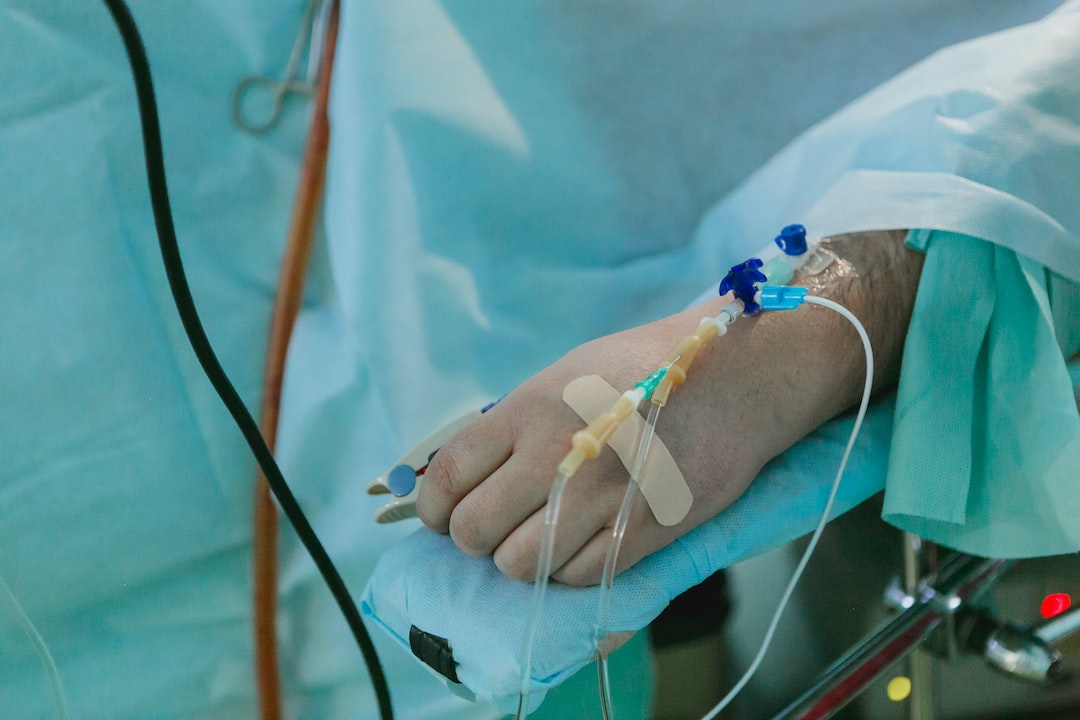 One of the most troubling forms of psychopathology encountered in pediatric settings involves medical child abuse (MCA) where a parent, most commonly the mother, intentionally either induces sympto...