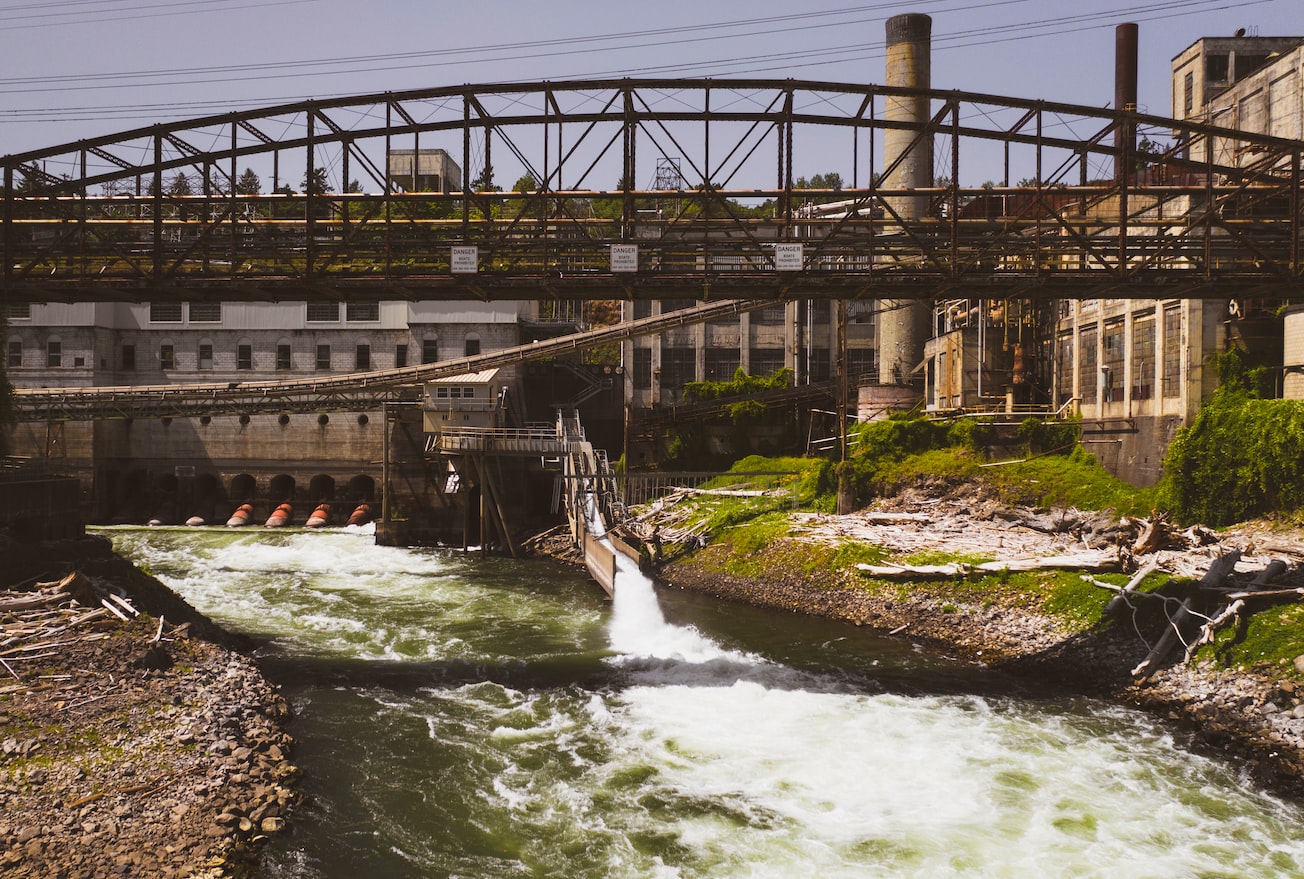 Photo by Dan Meyers on Unsplash

Photo by Dan Meyers on Unsplash

The development of new synthesis approaches for MoS2 is necessary to achieve controlled morphologies and unique physicochemical properties that can improve its efficiency in particular applications. Herein, a facile one-step hydrothermal route is proposed to prepare controllable MoS2 micro/nanostructures with an increased interlayer using sodium diethyldithiocarbamate trihydrate as the new S source at different pH values. To investigate the morphology, chemical composition, and structure of the MoS2 micro/nanostructures, various characterization techniques were used. The obtained microrods, microspheres, and microrods with hairlike structures (denoted as MoS2-N-H) were composed of MoS2 nanosheets with increased interlayer spacing (∼1.0 nm) and utilized for the removal of Pb(II) from aquatic systems. Among the structures, MoS2-N-H demonstrated the highest adsorption capacity (303.04 mg/g) for Pb(II) due to the existence of −S/–C/–N/–O-comprised functional groups on its surface, which led to strong Pb–S complexation and electrostatic attractions. The uptake of Pb(II) onto MoS2-N-H followed pseudo-second-order kinetics and Freundlich isotherm. To evaluate its practical applicability, the adsorbent was employed in real mine water analysis; it was found that MoS2-N-H could adsorb almost 100% of the Pb(II) ions in the presence of various coexisting ions. Additionally, after Pb(II) adsorption, MoS2-N-H was transformed into PbMoO4-xSx spindle-like nanostructures, which were further used for photodegradation of an antibiotic, viz., ciprofloxacin (CIP), to avoid secondary environment waste.

MoS2 nanostructures with increased interlayer spacing were developed using a new sulfur source, sodium diethyldithiocarbamate trihydrate (DDC). DDC has already been used in numerous applications, such as medical applications (cancer therapy, antioxidants, bactericides), corrosion inhibition, lubrication, vulcanization accelerant, linkers, and spin trapping because of its superior chelating properties.(34) Systematic experiments were performed to understand the evolution of the various morphologies (microrods with hairlike structures, microrods, and microflowers) in the presence of DDC and EDTA at different solution pH values. The as-synthesized MoS2 was utilized for the removal of Pb(II) ions from aquatic systems, including real mine water. Additionally, during the Pb(II) removal experiments, MoS2 was transformed into spindlelike PbMoO4–xSx nanostructures, which were further used for the photodegradation of an antibiotic, viz., ciprofloxacin, to evade secondary environment toxic waste.

Thus, this investigation provides an effective one-pot approach to fabricate controllable MoS2 micro/nanostructures with increased interlayer spacing for water treatment. The developed MoS2-N-H with increased interlayer spacing might represent a promising candidate for the uptake of Pb(II) in industrial applications. The utility of these nanostructures in related supercapacitor/battery applications may also be envisaged because of their unique structural properties.