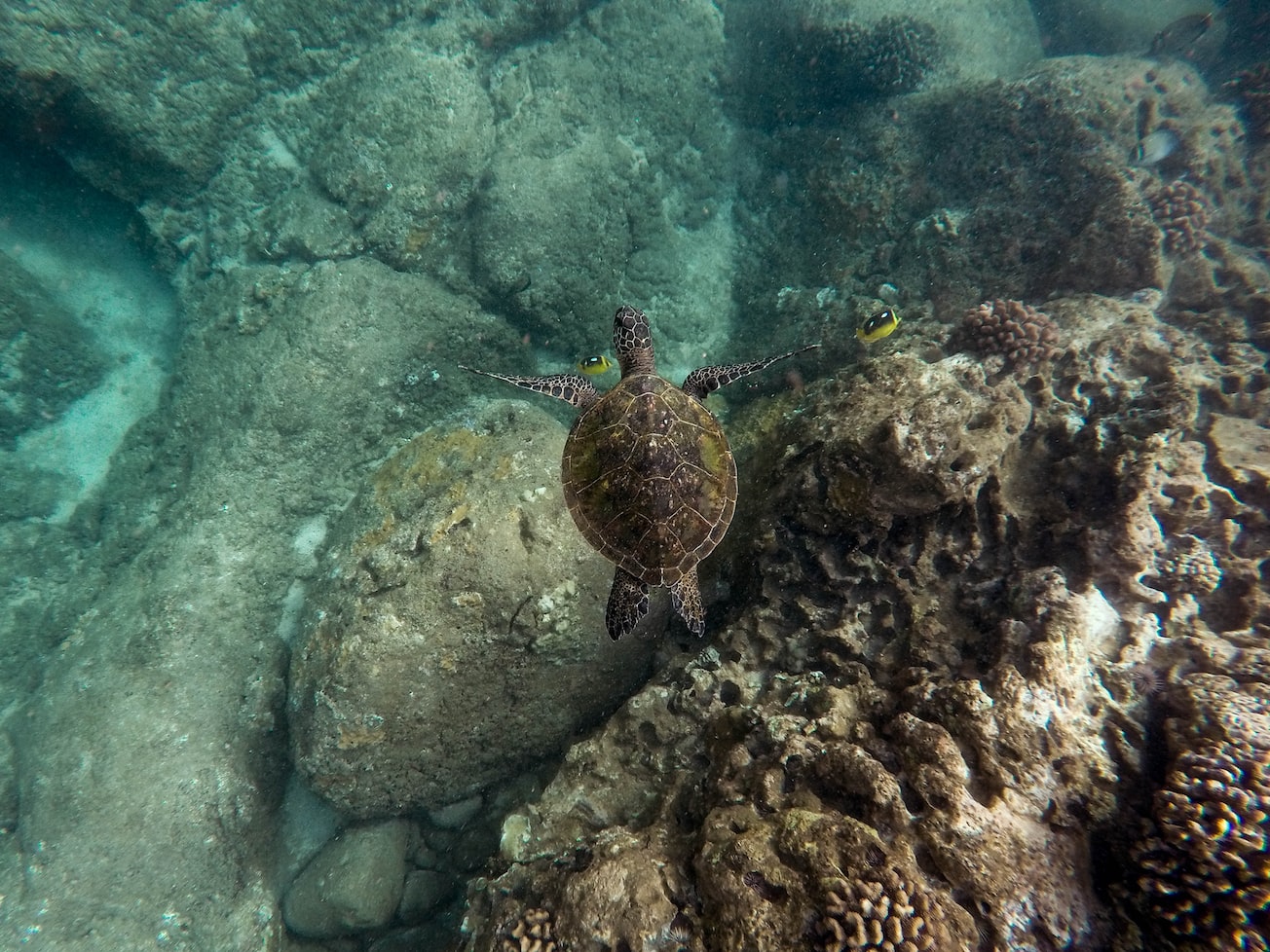 Photo by Jeremy Bishop on Unsplash

Photo by Jeremy Bishop on Unsplash

This study shows the importance of the northern coast of Bahia as a feeding area for green turtles at different stages of their life cycle, from juveniles to adults. It brings information about their diet and activity patterns throughout the day, revealing that the turtles in this region feed on red algae, and have more activity where there is presence of these algae, as well as in the afternoon. From the southeast to the northeast of Brazil there is a gradual increase in the size of the individuals, the populations of the southeast being composed of smaller animals, while the Northeast has in its composition juvenile animals of various sizes, but also adults, including recaptures of females marked on the island of Trindade-BR, one of the breeding areas for the species in Brazil. Areas with high aggregation of green turtles comprising individuals from different life stages must be targeted for conservation management.

It was showed the first mix aggregation of juveniles and adults green turtles in the Atlantic Ocean and revealed general aspects of the diet and activity patterns for green turtles in this region of Brazil. Adding this, eight adult females tagged on Trindade Island (breeding area in Brazil) have been recaptured along the north coast of Bahia. Two of these nesting females tagged in Trindade Island and recaptured in Praia do Forte, Bahia, were seen again in the island in subsequent nesting seasons, confirming round-trip migrations between nesting and foraging areas in Brazil. These informations are very important when we are considering marine conservation plans.

Considering the importance of the area for juveniles and adults of the green turtle and all the threats present in the region, but mainly the interaction of these turtles with the fishing nets, we strongly encourage the creation of more restrictive protected marine areas. In addition, future studies of genetics of adult males that were captured in the region, could elucidate more aspects about the connection between breeding areas and feeding areas for these turtles.

The following have contributed to this page: Dr Francisco Barros and Adriana Jardim

PDF generated on 27-Jan-2021
Create your own PDF summaries at www.growkudos.com.