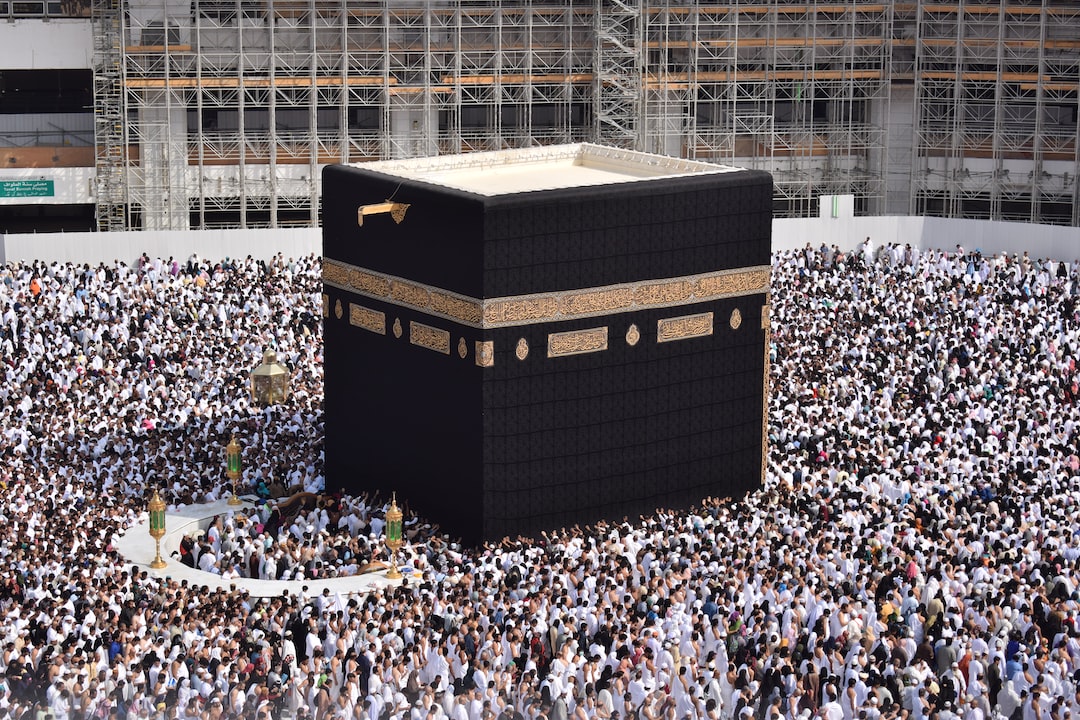 International Journal of Islamic and Middle Eastern Finance and Management

The purpose of this paper was to investigate the determinants of Islamic banks’ profitability using longitudinal data from 1992 to 2008 of almost all Islamic banks in the world. 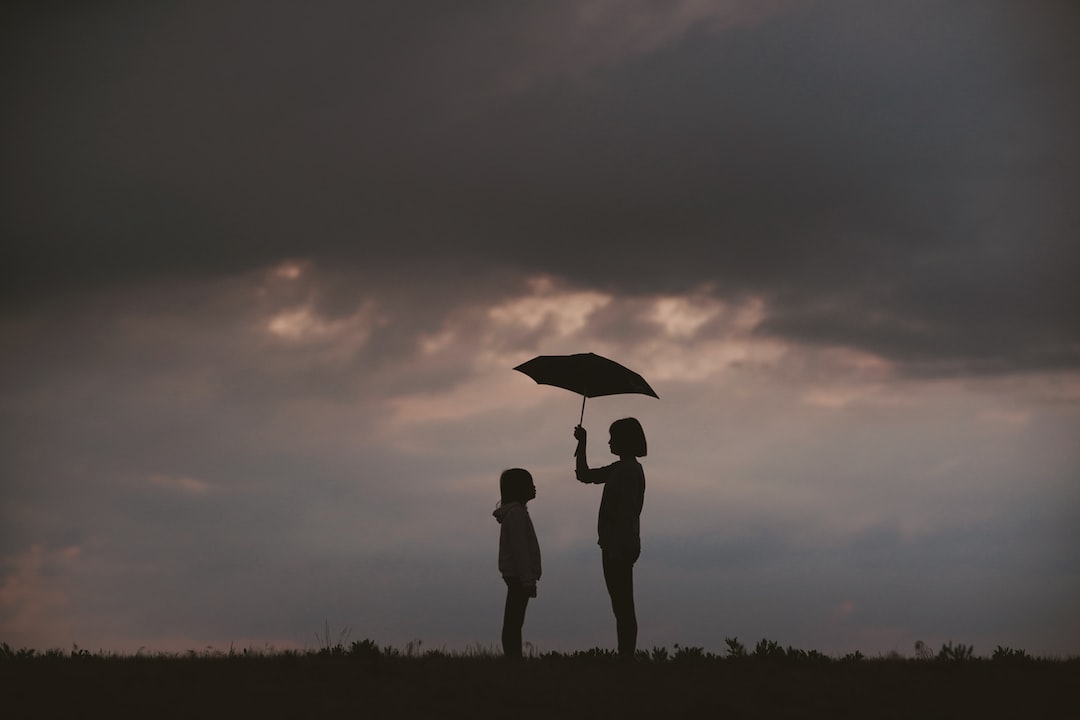 Journal of Neuroscience Psychology and Economics 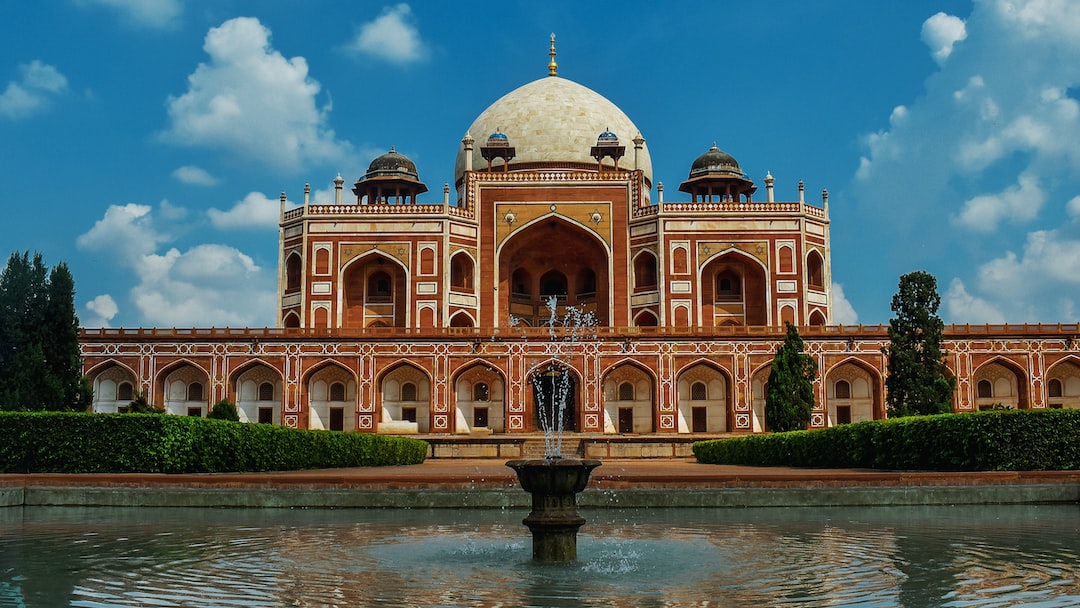 The Madness of the Majẕūbs: Three Sufi Hagiographies in Sixteenth-Century Mughal India

Journal of the Economic and Social History of the Orient

This article examines the phenomenon of religious madness among Sufi saints called "majzubs" in sixteenth-century north India. Based on three main primary sources, I argue that insanity was central...