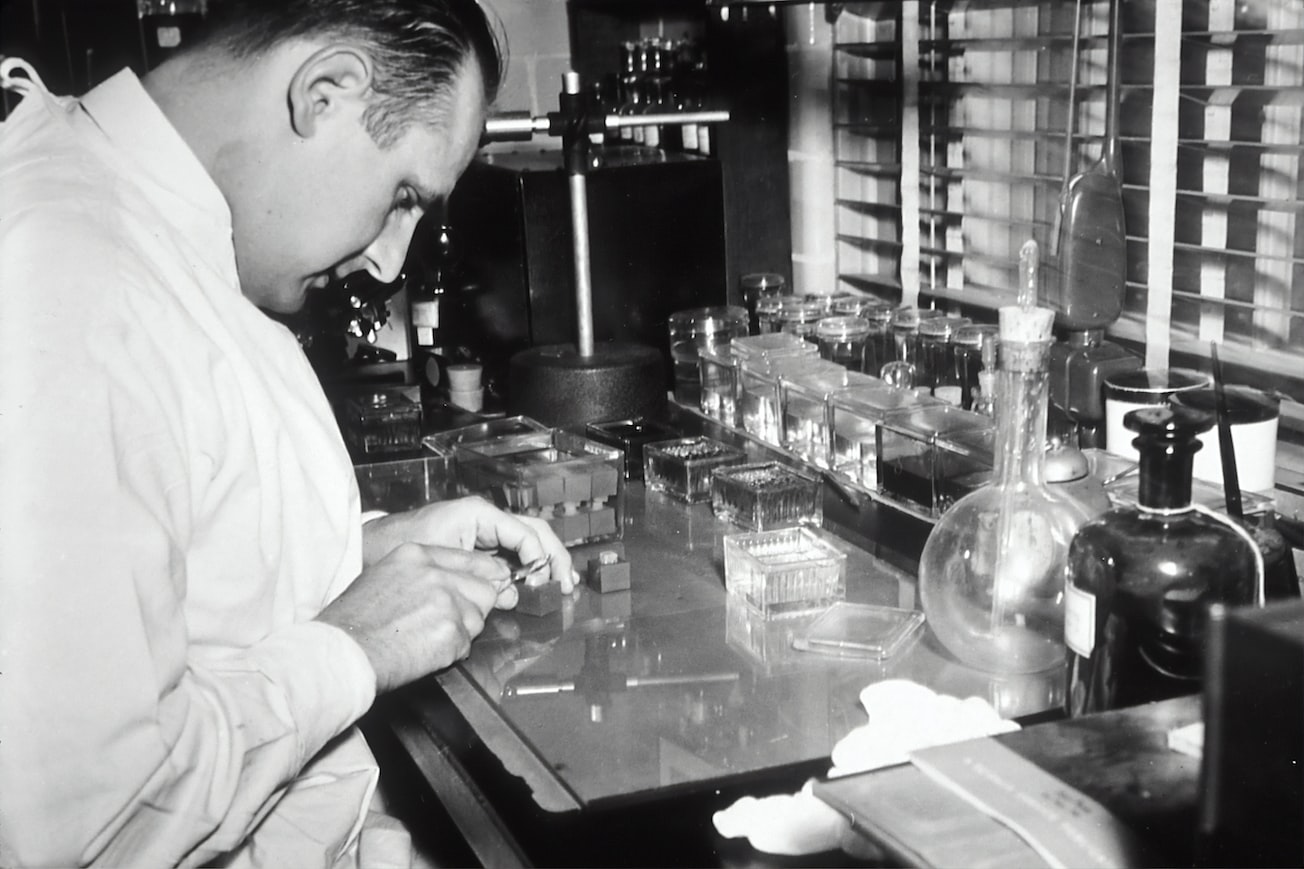 Some critics claim that Lewis Terman's longitudinal study of high-IQ children (called the Genetic Studies of Genius) is flawed because Terman's team missed two children later earned Nobel Prizes: Luis Alvarez and William Shockley. They say that it makes the study flawed because they were unquestionably geniuses, but they didn't score high enough on intelligence tests to be selected. Some even use this fact to attack intelligence testing in general. However, we show with a simulation study that--under any realistic conditions--Terman always had a low probability of selecting one or both Nobelists for his study. This was because he set the minimum IQ to be part of the study too high and Nobel Prizes are so rare in the general population that predicting who will earn one when using a single variable is nearly impossible. These are not flaws of IQ testing, but rather statistical artifacts that occur for any rare outcome and a high IQ threshold.

Beyond the historical question of the validity of Lewis Terman's longitudinal Genetic Studies of Genius, this study explores a lot of the challenges of identifying eminent people while in their childhood. It is a valuable educational endeavor to find these people and steer resources to them, but low base rates and reliance on a single variable will hinder these efforts. The article uses Terman's study and later ones to show that finding future eminence requires using several measures and a large sample size.

In an earlier article I published in 2019 in Gifted Child Quarterly, I came to the same conclusion using solely logic and theory. I stated then that to select both Shockley and Alvarez for the study, then the minimum IQ to be part of Terman's study would have to be equal to or lower than the minimum IQ to earn a Nobel, the correlation between IQ and earning a Nobel would have to be very strong, and the reliability of IQ scores would need to be high (Warne, 2019, p. 16). This article uses simulated data to support my conclusions, though score reliability was found to not be a very important influence. Not only does this vindicate Terman's selection procedure, but this article also discusses how to find children who have a high potential for eminence. Talent development and gifted education practitioners may find that discussion helpful.

The following have contributed to this page: Dr Russell T. Warne

PDF generated on 30-Oct-2020
Create your own PDF summaries at www.growkudos.com.